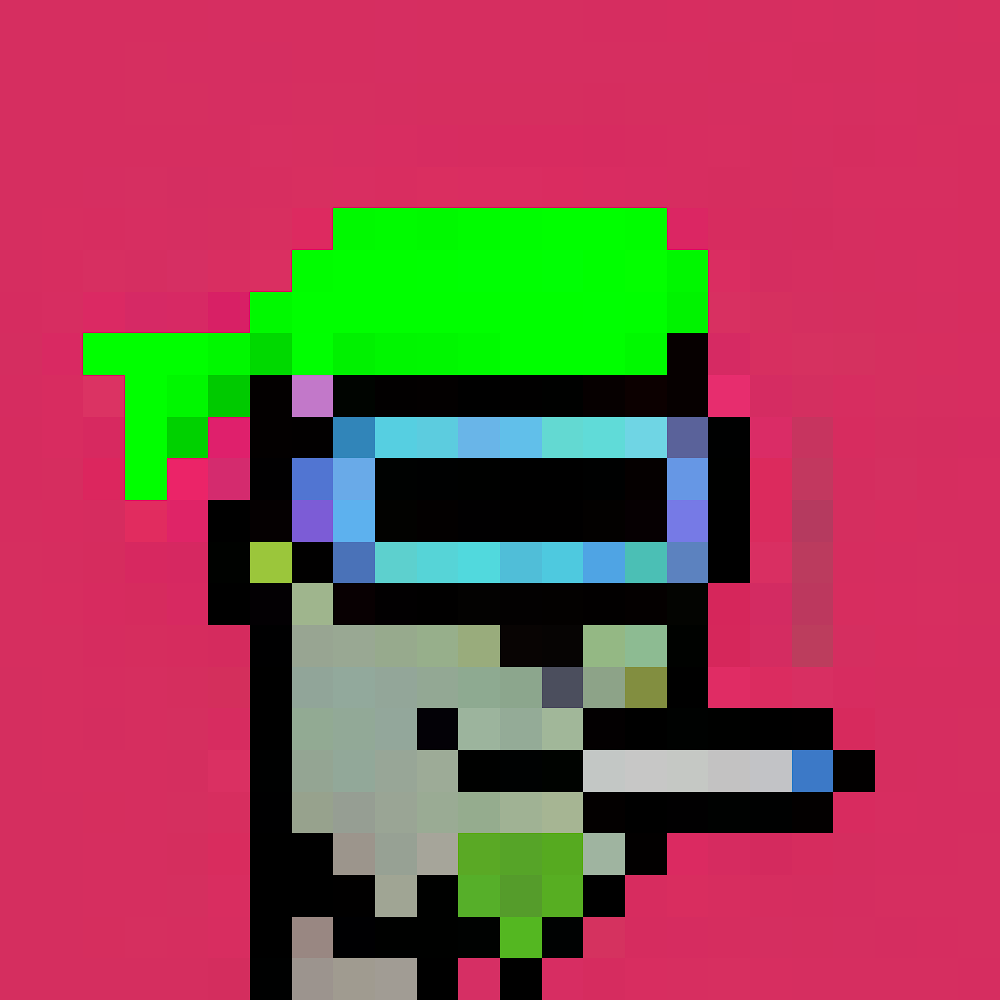 We focus on how data is stored in Bitcoin’s database and the structure of transactions to update this database.

Disclaimer: We avoid the nitty gritty of the exact implementation as it will confuse a new reader.

Figure 1 highlights a bitcoin transaction. It can have one or more inputs, and one or more outputs:

The UTXO model stands for Unspent Transaction Output and the database is simply a list of unspent transaction outputs.

Figure 2 highlights columns and rows of the Bitcoin database:

At the time of this article, there are approximately ~79m database rows, where each row is associated with a set of coins.

Figure 3 presents an example of how a Bitcoin transaction is processed to check its validity and update the database. Key points:

Bitcoin transactions can be treated as a scripting environment. There is no stateful account system or shared state. A transaction simply consumes scripts and produces new scripts. A user may have multiple scripts under their control and scripts are associated with coins in the database.

The UTXO model has some quirks:

Bitcoin script is a forth-like scripting language. A small memory stack is built and executed upon as the script progresses. The final item on the stack should be true for the final execution to be considered valid.

Figure 4 provides an example of the “pay to pubkey hash” script. It requires the owner of a public key to provide a digital signature to claim their coins. The full script has two components:

This brings up some questions that we leave for homework:

I hope you enjoyed a basic introduction into the UTXO model. We will not attempt to implement a Bitcoin script during the course as there is really no good tooling for doing so.

There is a fun joke that a developer only has basic tools in Bitcoin script;

There are no loops and the scripting language is highly restrictive. The philosophy in the community is to move computation off-chain. But still, even with these basic tools, you can implement something like the Lightning Network.

I recommend reading about the segwit, taproot and potential covenant upgrades.