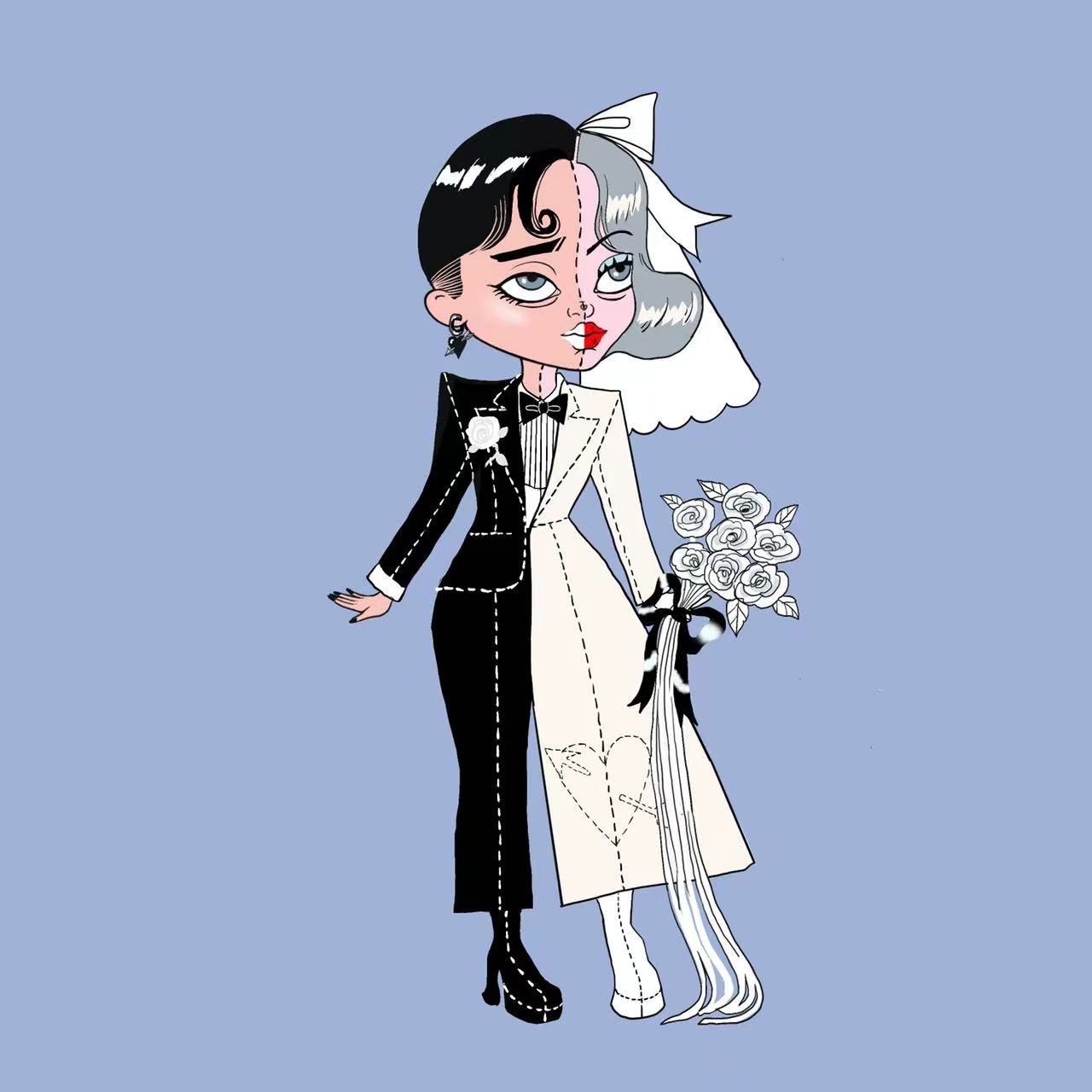 As a fusion of Western constellation and Chinese Zodiac Signs, Theirsverse is introducing the "Zodiac" Collection.

The Chinese zodiac, usually refers to the circle of 12 animals that measure time cycles. These twelve animal animals are defined by the lunar calendar in which people were born.

Legend has it that the Jade Emperor intended to choose 12 animals to be his guards. Later on, he sent an immortal being into man's world to spread the message; as a result, rat, ox, Tiger, rabbit, dragon, snake, horse, goat, monkey, rooster, dog, and pig arrived. With each animal given a place of honor in a year based on the order of their arrival, these animals were eventually listed as zodiac signs.

As the 3rd animal in the zodiac signs, the Tiger represents characteristics such as enthusiasm, courage, ambition, leadership, confidence, and charisma. Also, 2022 is the 'origin of life year' for those born under the Tiger sign.

Though there are differences between the Chinese zodiac and western astrology, both two systems are based on periods of birth, and both have 12 symbols or signs with associated personalities and fortunes.

Theirsverse spots the similarities and disparities between eastern and western culture. We combines both traditional and current culture, advocates a cross-time intercultural communication, and bridges an understanding among them.

As Tiger demonstrates its unique Asian auspiciousness, there is more to come from the "cycle"！