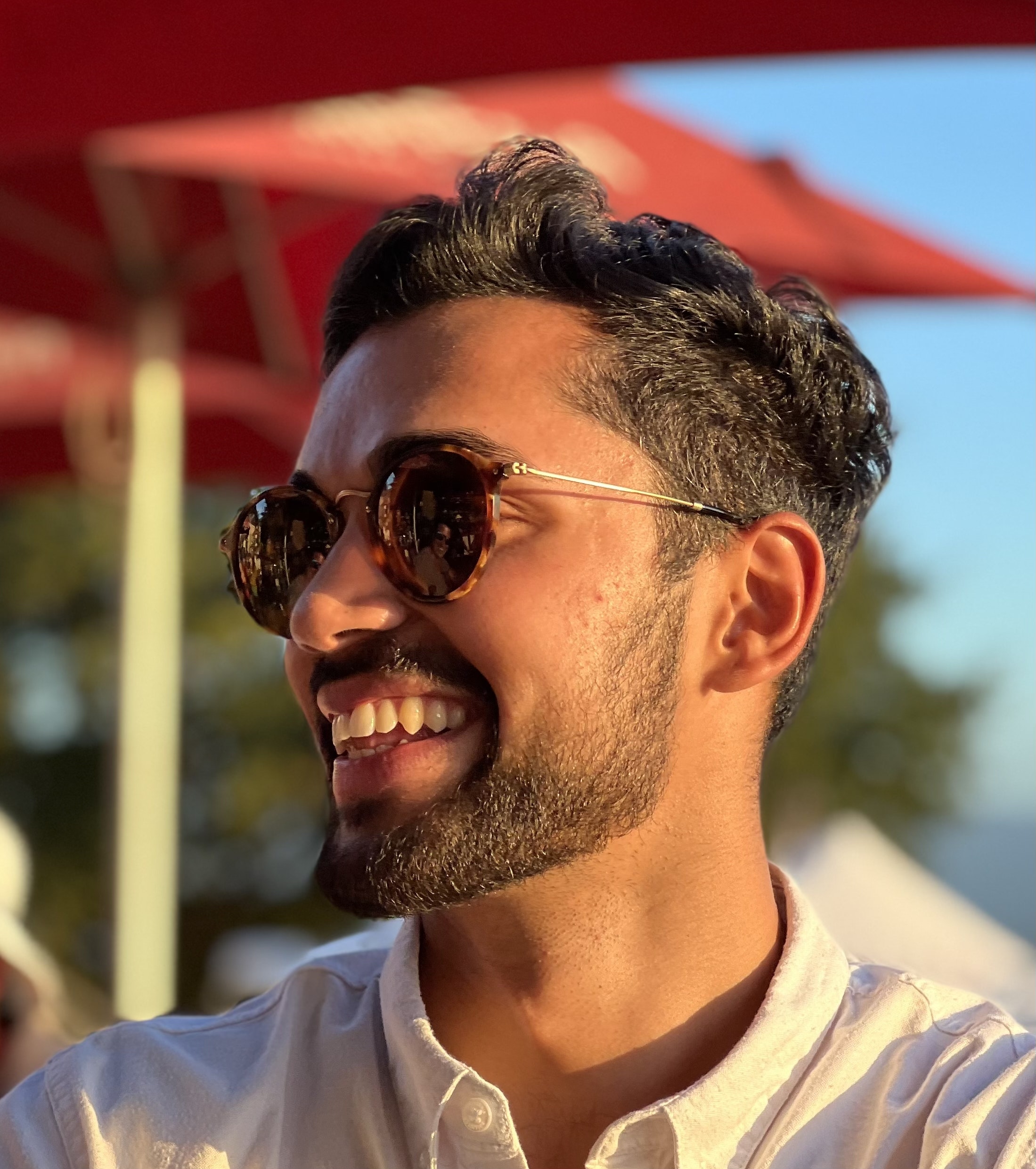 At the time of Web1.0 & Web2.0 starting, the adoption of smartphones, laptops, and IoT devices in the mass population was minor, relative to today.

I like to use the tech adoption life cycle to illustrate this. In the beginning, you had visionaries and early adopters. Let’s call this the Web1.0 crowd, the genesis of e-commerce, Wikipedia, and blogging sites. At this point in the life-cycle, customers are willing to take clunky experiences, because they see a quantum leap in the new technology. So even though dial-up wouldn’t work when someone used the phone and had a bunch of other frailties early on, using email was 100x better than sending a letter in the mail.

These users had to be on connected devices, which have interfaces and therefore a (digital) user experience.

Web1.0 had no concept of modern-day UI/UX, we used to call it GUI. I last heard that term used in 2018, thankfully I left corporate banking shortly after. There wasn’t much focus on creating usable experiences, it was about establishing a digital language and common interface across systems.

Then came Web2.0. Social Media as we know it today, APIs, and towards the later stage, the Internet of Things (hey Google play some chill beats). Here, we’re in the early majority. The book I first heard about this concept from ‘Crossing the Chasm’ has a chasm concept between EA and EM groups, but as this is the internet and not some product, we know that there was no doubt this thing would have mass adoption eventually. So with Web2.0, early majorities came. We went from some people having computers, laptops, and PDAs #RIPpalm, to every millennial carrying a pocket computer brain.

Mass adoption really took on, and even the laggards came on. Grannies started using Facebook at 3x zoom and 24pt extra bold font. The adoption cycle became complete. Everything was touched by the internet. This is where the tech-adoption lifecycle stops, so the adoption of the internet *in the modern world *is pretty complete.

Web2.0 brought usability improvements, it brought UX to the mainstream. Apps came, HTML5, interaction design grew and no-code tools brought power to more people. Awareness + capability has meant we’ve now created a world of incredibly designed and easy-to-use products. Most are, there are plenty that can do with some love [wink].

Source: We are Social

Now we’re off the chart. Literally. Web3.0 is taking on an unprecedented situation (precedented times are so 2019). The third phase of the Web is now running with a user base that is incredibly versed with technology. This is big. This is big for the industry, and it’s really big for usability. It’s huge for UI/UX.

GenZs are investing in Robinhood, trading shoes on StockX, and earning money to play RPGs. They’re used to complex, incredibly designed, and easy-to-use products. This is uncharted territory for an emerging space. Web1 & 2 didn’t have this high bar to deal with in their early days.

Web3 will have the most tech-savvy users that any industry has ever faced. Ever.

User expectations of digital experiences are going to be really high

We are now used to digital products that are designed incredibly well and are elegant, and intuitive. The bar has been improved over the last decade and it has resulted in higher expectations for users.

People will get easily frustrated by confusing journies and slow speeds. It’ll be on us to at least match the bar set by great products in the last few years. Speed, clarity, and feedback loops are going to have to be superb.

UX heartthrob Jared M. Spool talks about the raising of standards in Design in this fantastic talk:

UI & UX will become even more valued as a role

Design awareness is increasing globally. Bootcamps are available left right and center. People like Zander Whitehurst are spreading UI/UX at lightning speeds across the world.

Outside the highly-matured design market in the US, Product Design is being more and more valued. We’re seeing ‘Founding Designers’ appear as roles on LinkedIn. Companies understand the need for good user experiences and we are starting to see the evolution from ‘Make it pretty’ to ‘Make it seamless and so damn obvious’.

Some recent data from LinkedIn shows UX researchers and Product Design Consultants sits 8, 13, and 16 on these lists in the US & Canada for 2022:

People will speak the language of usability

Leading on from the point above, as the value rises, the awareness of terms will rise. We will hear more terms like ‘Usability’ ‘UX’ ‘Simple experiences’ when discussing Web3 products. Projects are looking for designers from Day 1 to help make sure the experience makes sense. It reminds me of a nice quote that John Zeratsky said in a recent talk:

It doesn’t matter how great your tech is if your customer doesn’t understand your product.

Usability.gov recently did a refresh and is now Digital.gov. In today’s age of non-stop product development, this I believe is an under-utilized resource amongst not only technology professionals but also the mass population. What’s more important to know in a modern adult’s life — Pythagoras Theorem or Mobile Web Best Practices?

Web4.0 will come faster than ever — whatever that is

Web3 products will have to focus more than ever before on creating very usable experiences. People’s anchors are set. their mental models are formed and most importantly their expectations have reached all-time highs.

This will push the boundaries of what people expect and what people believe is possible. Whatever Web4 looks like, we’ll get there faster than the last bump in digital.

If you’re building a product in the Web3 space, what do you think about the need for UI/UX today compared to 2012?