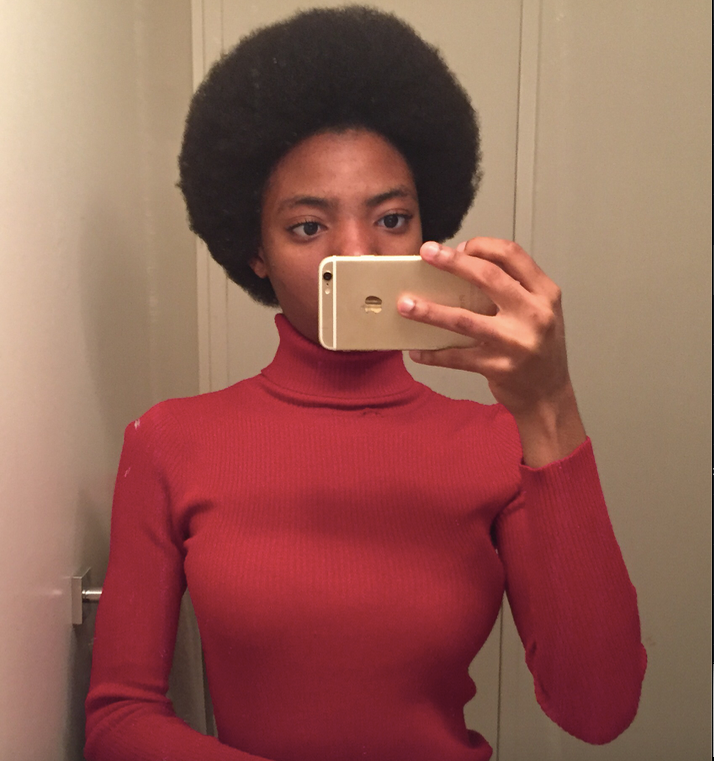 The Lost Children Of Benin.

Benin city is a town in Edo state, Nigeria, and one of the oldest civilizations in Africa. In the last few decades, it has become a crime epicenter and where the oldest recording of human trafficking in the country and started the journey by road to Europe. This project investigates the lives of the victims of these heinous crimes and eventually finds ways to reeducate the people of Nigeria & Africa and document the struggles faced by women of our country.

The concept is to have this documentary deliver a story telling approach as we dive into the personal encounters of our subjects. The aim is to humanize and educate Nigerians towards the realities of fellow citizens on a subject which is generally relegated to foreign media.

In this Docuseries, we’ll be exploring the problems that drive the youth of Benin from Nigeria and investigating if the friends and family are the ones encouraging the youth to risk their lives and end up in thousands of euros of debt and in most cases, Death.

In a bid to properly encapsulate this documentary to the world we shall plan, prepare and schedule our subjects and visuals to be captured - interviews, location visits and background research. More so, we will combine stunning visuals with music and emotive words.

A personal testimony by a young woman named Kate was trafficked from Nigeria when she was only 13 years old. She worked as a prostitute for 5 years on the streets of Paris after being lied to by a couple who were meant to be in charge of her safety. In 5 years paid a sum of 35,000 euros to her madam. On the trip from Nigeria, she explained they had traveled by road and the boat was wrecked containing 60 passengers, 20 women, and one pregnant; they all died on this journey. Kate was the only survivor. Imagine a child going through such hardship and seeing death and the wickedness of the world only to be trafficked?

“People need to know what is going on,” she said in court. The lack of humanity and the sheer ruthlessness of our fellow humans to subject women to such horrible experiences and capped off with childhood trauma and possible sexual health problems or diseases. And to what end?

Our plan is to humanize and educate Nigerians towards the realities of fellow countrymen because we behave so desensitized to these issues as they don’t affect us personally. In this Docu-series, we’ll be exploring the hardship that drives the youth of Benin from their home and investigating if the friends and family are the ones encouraging our youth to risk their lives and end up thousands of euros in debt or even worse, dead. We will be looking for survivors, the dead, and the dying.

We chose to fight for the voiceless because of their fear and trauma. That's why we’re doing this, for justice, for the freedom of our youth to make peace with the country that we have, and to start the change from home instead of running away. Ultimately our goal is to show and tell fellow Nigerians that justice can be served and accessible to us and no good can come out of dying for absolutely nothing. I know a lot of human trafficking documentaries have been made already, but why hasn’t anyone been imprisoned, deported, and flagged by Interpol? We need these people apprehended and block all the channels that could possibly feel any sort of avenue to encourage any level of trafficking. There are countless stories like Kates and a lot who did not make it back, we have to work together to end this madness.

In this Docu-series, we’ll be exploring the problems that drive the youth of Benin from Nigeria and investigating if the friends and family are the ones encouraging our youth to risk their lives and end up in thousands of euros in debt or even die in the process? Understanding the core of the reason why people are motivated and convinced that leaving the country guarantees a better life regardless of the circumstances.

It's easy to overlook the mental and physical health of a victim and assume they’re fine or getting better but how true is that? We don't know much about the future of victims after making it back and we should all be worried.

Understanding how criminal organizations are linked to human trafficking.

**This documentary is dedicated to all the ones we’ve lost, the ones who will never be found and the untold stories, and to the ones we have found who have lost their souls one way or another, are scarred and will never be the same again.

During this stage, we will map out the required subjects to be interviewed and the locations to be used. The research phase is important as we will gather information from our prospective subjects which are imperative for developing a captivating story.

After adequate planning, our dedicated schedule will dictate time, locations, and subjects. A well-organized program aids in easing the post-production process. It guides us in developing a structured story to be delivered to the audience.

FOR JUSTICE, FOR THE FREEDOM OF OUR YOUTH.

USING THE 3 STAGE FILM PRODUCTION PROCESS, WE AIM TO ARRIVE AT A CAPTIVATING STORY THAT PUSHES THE ENVELOPE IN THE FIGHT AGAINST HUMAN TRAFFICKING.

This would cover script development, research in both Lagos and Benin, and production meetings.

Any extra contributions would be used towards the rehabilitation and well-being of the victims and as many rehabilitation centers we encounter on this journey.

All contributions over 1 ETH will 20% will be going directly to support a start-up for a victim or towards education and contributions to agencies; MIST, FIZ & FEMME.CO.