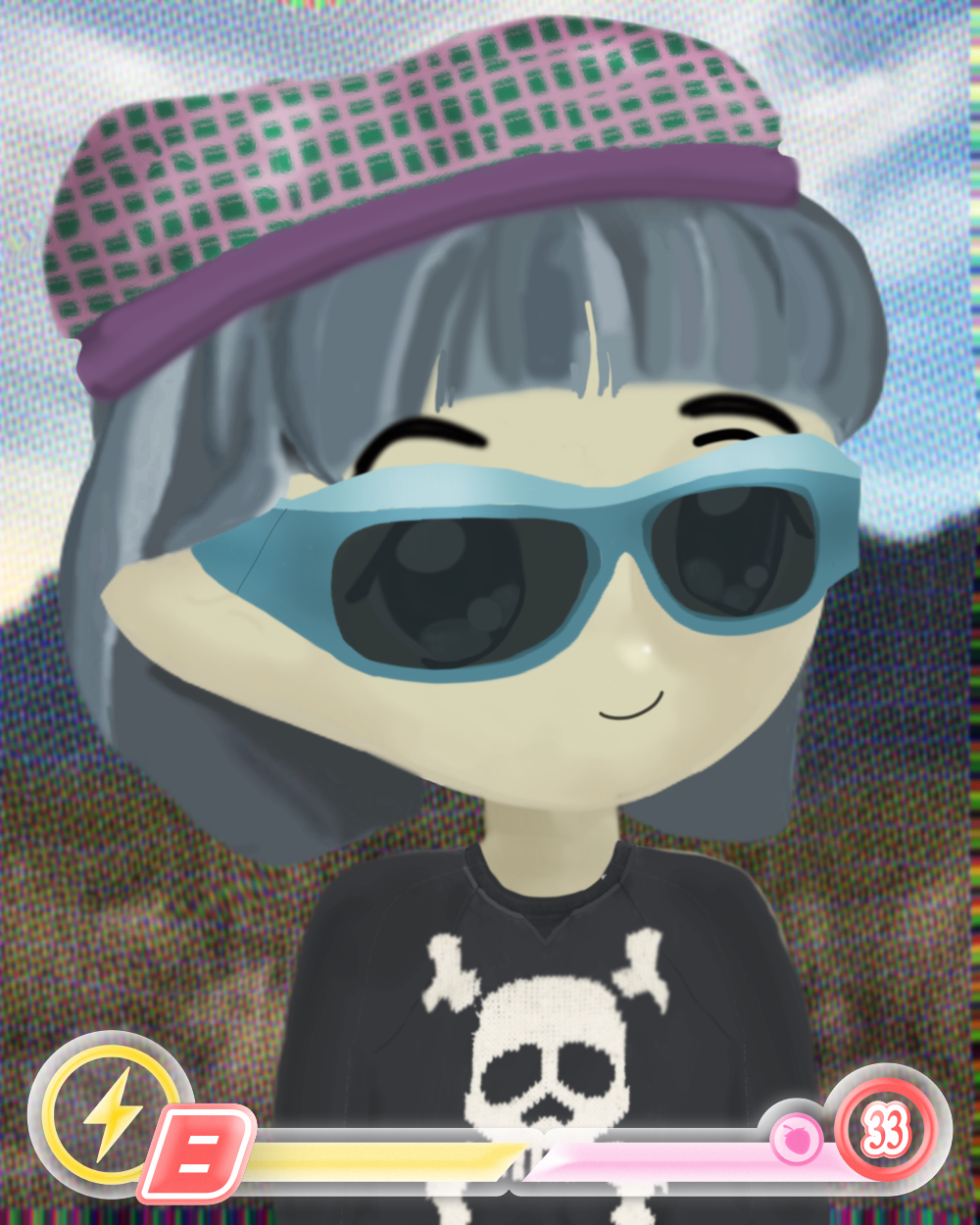 In the future, users only have one private key. They sign a transaction on their resident blockchain, and Axelar forwards it to the application's blockchain. Bridges become back-end only tools for devs, and some devs building interop on Axelar will choose to do without them entirely.

Axelar Network allows a user or a smart contract to sign and forward a transaction to any other chain. As the network goes live it will create the fully open, trustless internet of blockchains which we’ve all been dreaming of. The whole of crypto will become one super app at our fingertips.

Imma start with a disclaimer that super apps (such as WeChat) in their web2 form are a powerful source of evil centralisation. Quite opposite to the globally permissionless modular ecosystem we're trying to build.

On WeChat, A dev in South America can't permissionlessly build an app that calls functions from a Chinese app, and a French person couldn’t use either.

Behold the illustrious rainbow and unicorn adorned interface of WeChat.

However! There is something incredibly powerful about the shared payment rails and KYC that these super apps offer. It’s better UX for both devs and users. WeChat has a billion users, including a supreme leader, and super apps have proliferated all over Asia.

The problem really lies with ownership of data, like all web2 models. WeChat owns its users and sells them to businesses in a permissioned way. I’m going to argue that Layer 1 and 2 projects lean too heavily on this narrative to argue how they are going to capture value. Interoperability within their “blockchain ecosystems” is celebrated, interoperability between blockchains is ignored.

Up until now, a good part of the narratives and hype driving alt L1 and Rollup valuations has been the same as this dirty TradFi model: the promise that these Layer 1s and 2s will collect and keep users and applications, and charge them rent for living on chain. The reality isn’t as bad as TradFi, but in practice the free market is hobbled.

Liquidity is currently stickier/more sluggish across chains than within chains. Community loyalty accounts for some of this, but I put it down to three technical limitations.

It's worth noting that these sources of stickiness don't apply within a chain. We've seen liquidity happily bounce around inside Ethereum like a desert coyote chasing a light-speed thanksgiving turkey.

1, 2 and 3 are all solved if Axelar Network is successful. Bridges will disappear from UX. It'll be like sending a message from Whatsapp to a friend's Signal account without thinking twice. All of a sudden, every application in crypto will be permissionlessly modular with every other.

Axelar Network is a decentralised interoperability protocol which has just launched on Mainnet. It uses a combination of smart contracts, a Layer 1 proof of stake network (built with Cosmos) and threshold cryptography to take signed instructions on one chain, and spit out a signature for the same instructions on another chain. Cosmos should be given much credit for this dream, but Axelar brings it to arbitrary consensus layers.

Mass adoptoors will only need to have one private key. I think this is a big deal, akin to iPhoone was for appliances.

Which brings us to the slightly terrifying prospect that users won't have a clue which blockchain is securing the app they're using. The wallet they sign with won’t care, because it can always route the transaction through Axelar to the destination app. Instead, users will trust the wisdom of the crowd. Most of us don't audit smart contracts ourselves, and I can't imagine normsters judging chains for themselves. I mean we already seen dis re Solana 2021.

The stickiness within L1s that I mentioned earlier was really an innovation gap. One which Axelar is filling. New technology should have a moat, until the rest of the world catches up. I’m still very much long block-space, but I wonder if powerful interoperability will be bad for L1 valuations.

Get ready for the libertarian super app

As Layer 1s argue about sharding, rollups and multi-chain philosophies, Axelar connects all of them whether they like it or not. I can't help thinking L1s hoarding users is a bit futile. Axelar will turn all of crypto into one super app, accessible with one private key. A decentralised world, centralised only by a user’s observation point, their public key. Art is in the eye of the beholder. Enter the relativity phase of Blockchain physics. I'll be building cross-chain and you should too 🌱