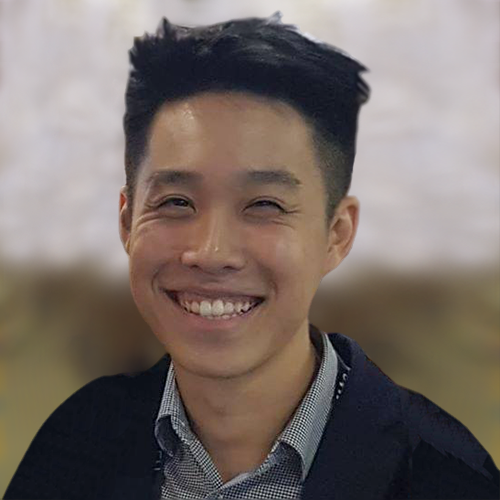 DAOs incorporate voting mechanisms into its organizational modes - similar to political voting - and as such has drawn parallels to liberal democracies. But it’s a pretense at playing democracy, critics commonly complain. Most DAO members and token holders don’t care to vote.

This problem is pretty obvious. A quick look at most active DAO governance proposals finds that there is little to no voter activity. Even on protocols managing billions of dollars like Compound or Uniswap, active voters range at 3-5% per proposal.

A thoughtful article by Noah Edelman published this week spells out this conundrum at full-length, of which I highly recommend everyone read.

Should we be worried?

Do low voter turnouts in DAOs say something bad about its potentials to democratize the workforce? Is that a cause for concern?

I don’t think so. Sure, in an ideal world, everyone would vote actively.

But the truth is that most decision-making going on in DAOs are mundane, and technically uninteresting low-impact changes.

But the protocol has to put a vote through anyway because it’s the institutional rules of operating a DAO. It’s the “process”.

And that rule in itself is highly valuable, even if the changes being voted on is relatively insignificant. Because the rule forces DAOs to put everything up for scrutiny. Transparency is the name of the game.

Blockchains are a public good, and this is a perfect example of that in action.

This is in sharp contrast to the rules of traditional corporations that do not have to put anything up for vote, because decisions of hiring, funding, and expansion are made behind closed doors by upper management.

Here’s my point: Even if token holders don’t actively vote, there are net benefits from DAO voting. Opportunistic actors within the organization are deterred from predatory behavior because their actions must be openly aired, and there is an easy footprint to follow after-the-fact.

Moreover, on-chain governance is only one aspect of DAO governance. DAO governance contains many more unseen and informal governance processes like inner discussions before a vote is proposed for vote.

That explains why you’re unlikely to see a proposal for Uniswap to transfer 50% of its treasury into a private wallet, or a Compound proposal deploying on Terra Classic post-May. There is a sociocultural consensus that governs what will go up for vote.

“In sum, DAOs can be a great force for good, but they’re trending in the same direction as most traditional organizations: concentration of control and decision-making by a few voices, not many.”

On that note, I disagree.

Another reason why low vote turnouts are common is a consequence of one of DAO’s greatest strengths: DAOs unbundle decision-making.

With DAOs, members directly vote on specific issues. That creates some voter fatigue, but that also allow members to express beliefs and opinions that are accurately translated into concrete voting.

This is unlike democratic politics, where we vote on policy bundles across a dozen of different policy issues which we are woefully unequipped to even make an educated decision on. (Incidentally, that is what makes political voting so pointless, because voter preferences do not effectively translate into electoral outcomes).

For more, see this excellent article by Sam DeCanio.

In other words, a political election can have high voter engagement, and democratic activists sometimes interpret that as a “vibrant and healthy democracy”, but all of that is inconsequential because the real issue at hand is whether voter preferences are being translated into policy outcomes. (Judging by how often we hear the reasoning of voting for “the lesser evil” in contemporary politics, the answer is no).

That is where DAOs come out ahead.

What does low voter turnout tell us?

I think low voter turnout is a valuable data point that tells us something about demonstrated preferences. There are important implications to draw from low vote turnouts like:

But it’s not a very useful be-all and end-all data point to draw broad sweeping conclusions about “whether DAOs are dead”.

Bio: Donovan Choy is an editor at Bankless and co-author of Liberalism Unveiled. You can follow him on Twitter here.