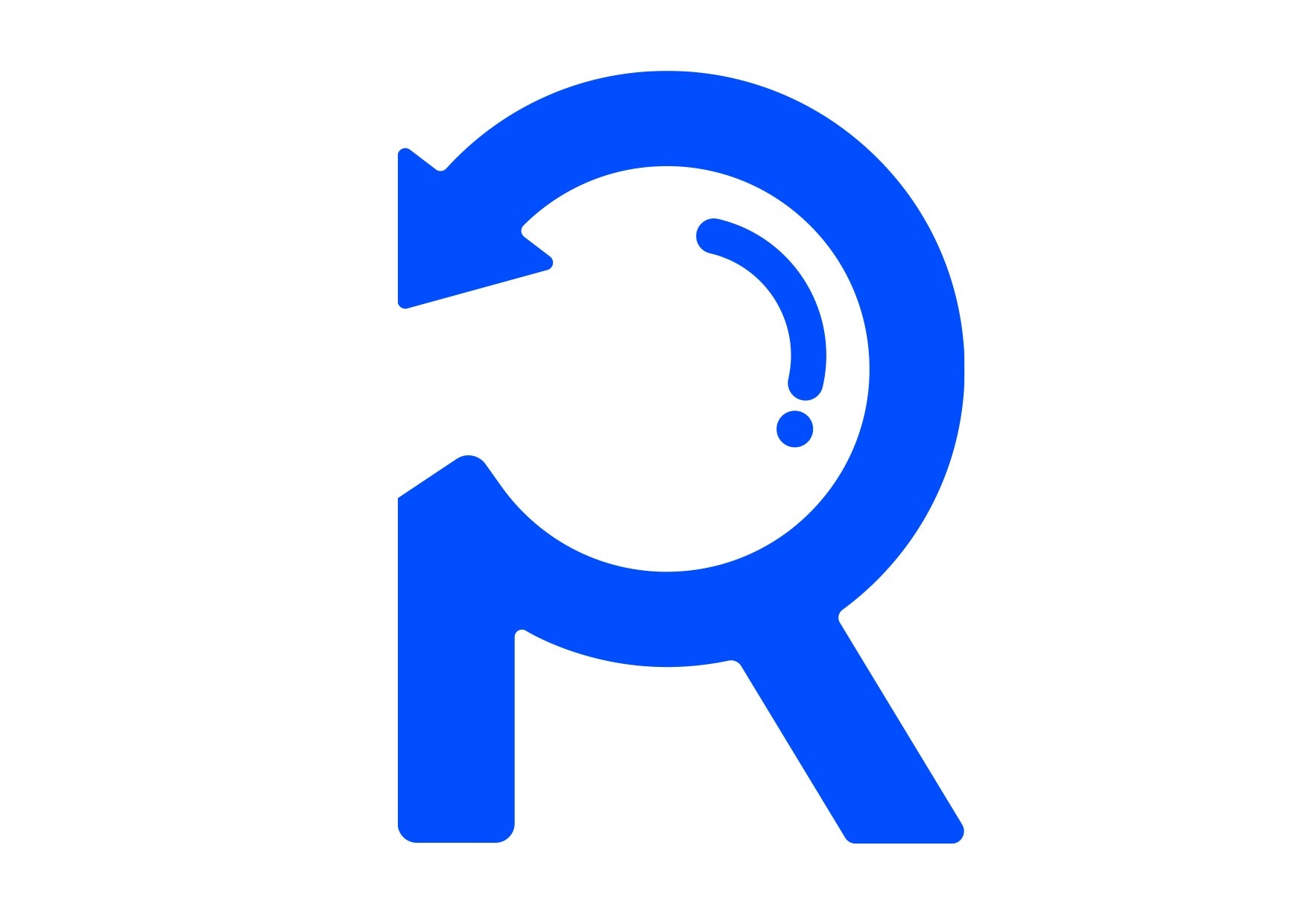 Beaked whales are called "tsuchi-kujira" in Japan, "tsuchi" is an old-fashioned wooden mallet shaped like a bottle, and "kujira" means "whale".

Kujira's slogan is "everyone should be a whale", and everything Kujira does revolves around whales, hoping that everyone can become a whale.

1. The History of Kujira

The introduction of Kujira will be divided into two parts, 1. Terra 2. Cosmos

Originally Kujira was a platform on the Terra blockchain, dedicated to building a dApp that makes DeFi accessible to everyone.

On May 10, 2022, the algorithmic stablecoin UST was depegged. Due to the special mechanism of Luna-UST, the Luna death spiral caused the collapse of the entire Terra chain. Terraform Labs was forced to shut down the entire blockchain.

On May 13, 2022, Kujira announced to build their own sovereign Layer 1 appchain with the help of the Cosmos ecosystem and the Cosmos SDK.

On July 1, 2022, Kujira officially relocated to the Kujira mainnet, looking to a new future.

Before talking about ORCA, let’s start with the Terra chain. ANCHOR PROTOCOL is a lending market on Terra, where users can provide assets as collateral to lend other assets.

ORCA is a collateral liquidation market for asset products. Users can act as the executor to purchase the assets of the liquidator at a discount.

Users can make quotations for liquidation assets by themselves, and the bidding range is 1%~30%. This is also a game between liquidators and the market. When you choose a liquidation quotation with a lower discount rate, the probability of obtaining liquidation assets is greater. But the profits will also be lower.

When choosing a quotation with a higher discount rate, you can also see from the figure: after 9%, there is almost no bargaining chip, that is, everyone generally believes that in the current market, the probability of liquidation caused by the collapse of crypto assets is relatively low. If you buy liquidation assets after 9%, you may not be able to execute the liquidation order all the time, and the user's funds will be idle.

Why is ORCA fairer?

I believe liquidity providers will choose to provide liquidity on a platform for two reasons:

At the beginning of the creation of a new platform, it certainly cannot meet the first situation. For the development of the platform, many teams are forced to choose to distribute some tokens as rewards to users or liquidity providers in the token economic model. Until the platform's fee distribution is enough to attract investors, the token reward can be gradually cancelled.

For example, X2Y2, compared to the existing OpenSea that occupies almost all NFT transactions, X2Y2 has no clear advantage. Attention can only be drawn by airdrops, using products (pending orders, buying) and issuing $X2Y2 tokens.

Kujira believes that the bribery method is not good, because the use of token rewards to attract users' attention will lead to infinite inflation of tokens, so the project team chooses the order book model.

However, the order book model has relatively strong requirements for liquidity. A Central Limit Order Book (CLOB) is a trade execution model that facilitates trades by matching orders from buyers and sellers. When the liquidity is insufficient, it will also be inconvenient for users to use, such as the following two examples:

If the highest bid price is lower than the lowest ask price, the orders of both buyers and sellers will not be filled.

The difference between the highest bid price and the lowest ask price is called the spread. The worse the depth, the larger the difference, and the higher the slippage when the trader trades.

Going back to the FIN exchange, Kujira is built on the Cosmos chain. I think this is both an advantage and a disadvantage. Due to high latency and high gas, blockchains such as Ethereum and BNB Chain are not suitable for building DEXs in order book mode. This is an advantage of FIN.

However, Cosmos does not have the same size of funds of Ethereum and BNB Chain, so the liquidity depth of FIN is not sufficient. It is not suitable for users with large funds to operate. There is still a long way to go in terms of depth of funds.

FINDER is a tool to search current and historical data on the Kujira blockchain.

Users can use it to find information about transactions, wallet addresses, contract IDs, and more. When I experience some GameFi projects, I use the blockchain browsers to check the number of holders, the distribution of tokens, and whether there is a project team doing market value management.

BLUE is Kujira's control panel, which can be used to comprehend the situation of the entire Kujira ecosystem.

BLUE is also the "heart" of Kujira, which is responsible for ''hematopoiesis'' and ''blood transfusion''. Users can deposit $ATOM in BLUE, mint $USK stablecoins, and users can hold $USK stablecoins in BLUE. Kujira is used ecologically.

$USK is a stablecoin launched by Kujira. It is an over-collateralized stablecoin based on $ATOM. Similar to MakerDAO's $DAI, users stake $ATOM to mint $USK, and burn USK to redeem their collaterals.

To mint $USK, users need to deposit $ATOM as a collateral. This means $ATOM is locked in the contract, and in return $USK is minted.

This is the only way to mint USK. Currently, only $ATOM is supported as collateral. The risk of a single collateral is relatively large, and it is very likely that the price of $ATOM will depeg.

Kujira also claims that other assets can be used as collateral in the future.

$KUJI holders can also participate in Kujira governance on BLUE and stake $KUJI to receive dividends.

All fees collected by dApps are distributed to $KUJI stakers. As mentioned at the beginning of the article, the Kujira team does not want token inflation, so the income from staking $KUJI on BLUE comes entirely from the dApp’s income.

Kujira's project team is looking to a longer-term future and is unwilling to use token incentives to bribe people to enter the Kujira ecosystem and harm the interests of investors. Thus, they opened up another path.

The dApps on Kujira are closely connected, BLUE is connected with the Cosmos ecosystem, and funds can enter the Kujira ecosystem through the IBC. And external funds can be minted as $USK through BLUE using $ATOM, releasing more for the ecosystem liquidity.

BLUE communicates with various Kujira dApps, and the liquidated assets obtained by the liquidator in ORCA will be traded in FIN again, and the funds will flow back to Kujira.

The popularity of the Cosmos ecology has made Kujira more concerned, and more attention will allow more funds to flow into the Kujira ecology. Whether it is for ORCA or FIN, it is something to celebrate. At present, what Kujira lacks most is the depth of funds. I look forward to one day, Kujira can bring a new paradigm to DEX.