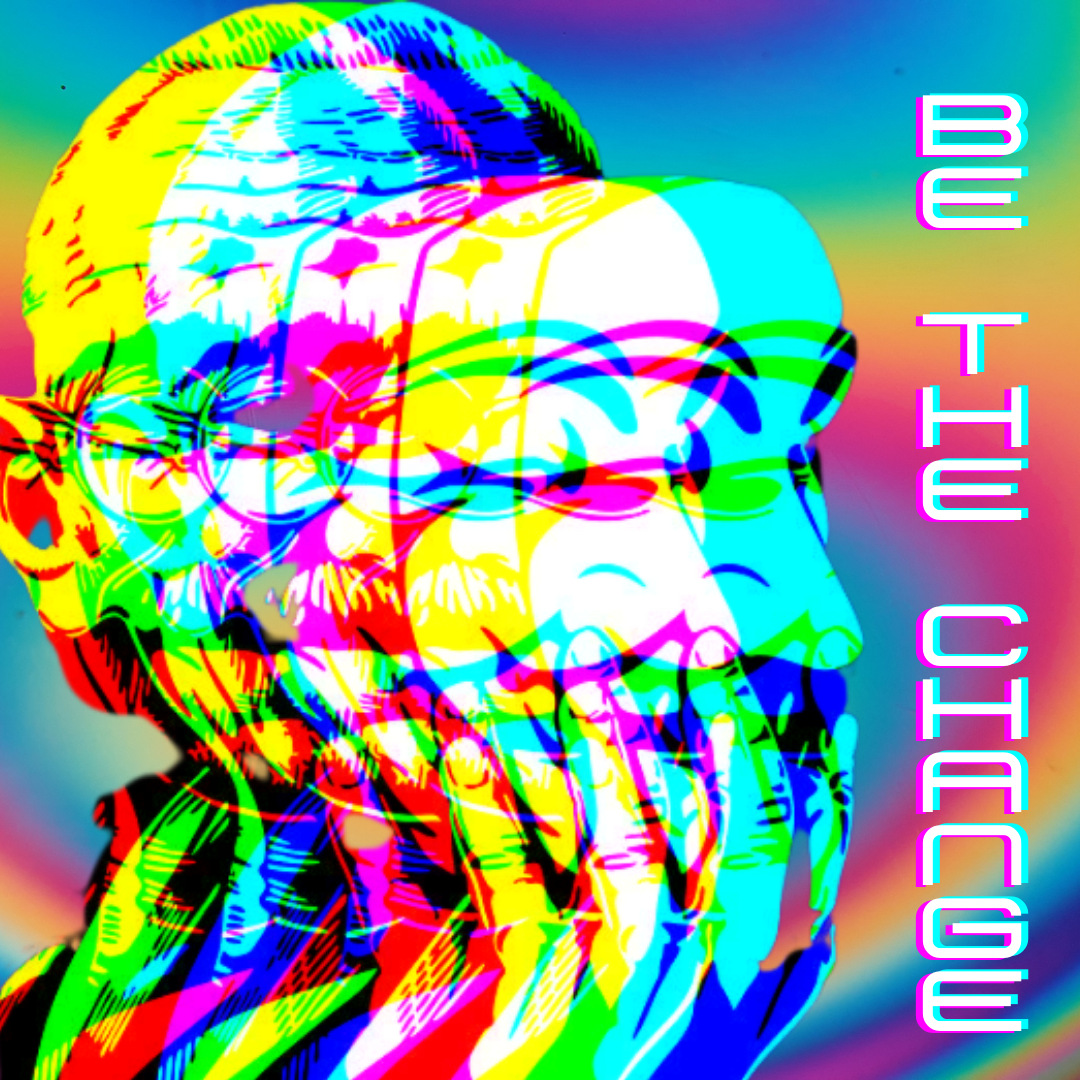 The current system we are part of has a frictionless, hence, overleveraged capital component. In the last few chapters, we looked at the frictionless labor movement. In this chapter, we will look at the 3rd component, #productivity.

#Productivity is defined as “the quality, state, or fact of being able to generate, create, enhance, or bring forth goods and services.” In an economic context, it’s essentially the rate at which the output of goods and services is available for monetary exchange.

In earlier days, productivity was largely limited to agriculture production and the consumption of food. Throughout the world then, rural populations vastly outnumbered those in urban areas, suggesting that fewer people were dedicated to the non-agricultural industry.

Before the 1800s, food preservation was, at most, archaic. After all, refrigeration wasn’t really available until 1834, which meant that crops had to be consumed fast before they spoiled. There was little room for surplus, and the focus was mainly on survival

The idea of “getting stuff done” didn’t really exist yet, suppressing the idea of productivity. Frameworks such as #GTD / #Zettelkasten were still in their particle form as the thought vessels of those weren't born yet and tools such as @RoamResearch were a distant dream

Shortly before the 19th century, #TODO lists began to surface. In 1791, #BenjaminFranklin recorded what was one of the earliest known forms of it, mostly with the intention of contributing something of value to society each day --“What good shall I do this day?”

Productivity gains were < 0.1% from the beginning of Christ to the 19th century. Since then, Global per-capita real productivity has increased by more than 2.0% annually, increasing 20x the rate of change past 1800 years. #industrial revolution

The Industrial Revolution actually began in Great Britain in the mid-1700s and began to show signs of existence in the U.S. in 1794, with the invention of the cotton gin -- which mechanically removed the seeds from cotton plants.

It increased the rate of production so much that cotton eventually became a leading U.S. export and “vastly increased the wealth of this country," writes Joseph Wickham Roe.

It was one of the first steps in a societal step toward automation -- to require less human labor, which often slowed down production and resulted in smaller output. Note: in the table below, beginning in 1880, machinery added the greatest value to the U.S. economy.

So from the invention of the cotton gin to the 1913 unveiling of Ford’s inaugural assembly line (note that “automotive” was added to the table above in 1920), there was a common goal among the many advances of the Industrial Revolution: To produce more in less time.

Pre-war, #WW1, #WW2 [till the 1970s] According to the Boston Globe, the rising popularity of daily diaries coincided with industrial progression, with one of the earliest known to-do lists available for purchase -- the Wanamaker Diary -- debuting in the 1900s.

The 1970s onwards is the Technology Revolution. With the invention of the personal computer in the 1970s and the #WWW in the 1980s, productivity solutions were becoming more digital. @Microsoft, founded in 1975, was one of the first to offer them.

The 2000s - End of 2000, @Google won two Webby Awards and was cited by PC Magazine for its “uncanny knack for returning extremely relevant results." It was yet another form of time-saving technology, by helping people find the information they were seeking efficiently.

2014, voice search had become commonplace, with multiple brands -- including Microsoft and Amazon -- offering their own technologies

We now have smart thermostats that schedule our heating and cooling, refrigerators that notify us when we're low on food, TVs with every streaming service we need, and a handful of other appliances that schedule themselves.

Where do we go from here? The push for Productivity has taken a toll on the wellbeing of labor and this pandemic has accelerated the need for a push for wellbeing over productivity. #GreatReset

As we can see in the above stream of thought "productivity" was a market created term to squeeze out products and services in the best possible time. With A.I. & Humanoids becoming more common we should rethink productivity & it begins with the term itself.

Work trend index survey by Microsoft, it was found that:

62 % of calls and meetings were unscheduled or conducted ad hoc.
45% increase in weekly team chat per person and still rising. (microsoft.com/en-us/worklab/…)

50 % of people respond to Teams chats within five minutes or less,
a response time that has not changed year-over-year.
54% of participants feel overworked.
39% feel exhausted.

Analysis of collaboration activity across Microsoft 365 tools from Feb-20 to Feb-21.

Poor mental health appears to be more strongly linked with lost productivity through presenteeism, as people are reluctant to disclose that they are suffering from mental health issues.

For centuries, people have asked themselves questions about the nature well-being. This can be traced
back to ancient Greek philosophers, such as Aristotle and Socrates, who already wondered about the
prerequisites for living a good life (researchgate.net/publication/32…)

#Hedonia
“Pleasure is our first and kindred good. It is the starting-point of every choice and of every aversion, and to it we come back, inasmuch as we make feeling the rule by which to judge of every good thing”(Letter
to Menoeceus, Epicurus).

Again, our definition accords with the description of the happy man as one who ‘lives well’ or ‘does well’; for it has virtually identified happiness with a form of good life or doing well”(Aristotle,Nicomachean Ethics, )

Eudaimonia is a Greek word commonly translated as well-being or flourishing.
Where the hedonic line of thought has largely been replaced by SWB (Subjective Wellbeing) in the empirical literature, the eudaimonic tradition has shifted towards psychological well-being (PWB)

Is there a way to measure wellbeing so we move from #productivity to #wellbeing ?

If we got to optimize for performance (productivity) we got to fix all the 5 nodes below that.

Summary: We defined #productivity, explored how it evolved over time, the need for wellbeing over productivity, a framework to measure #wellbeing.