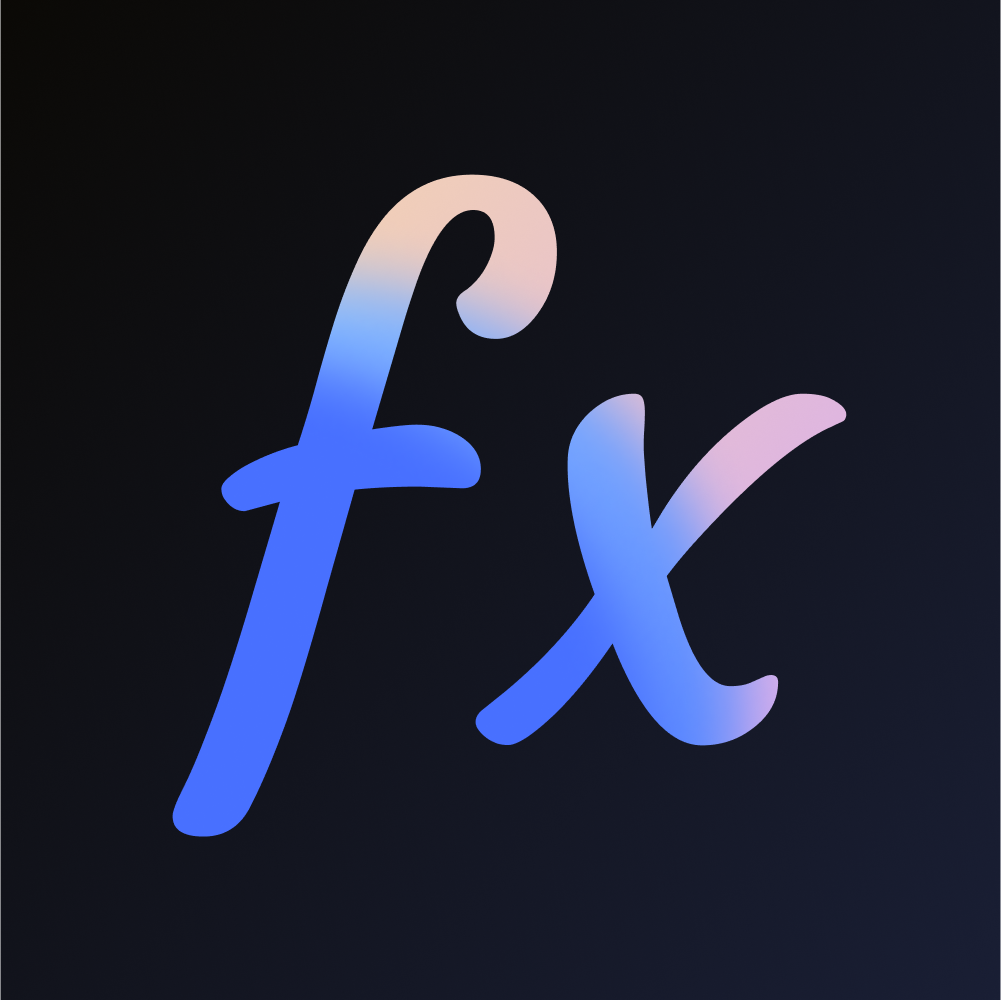 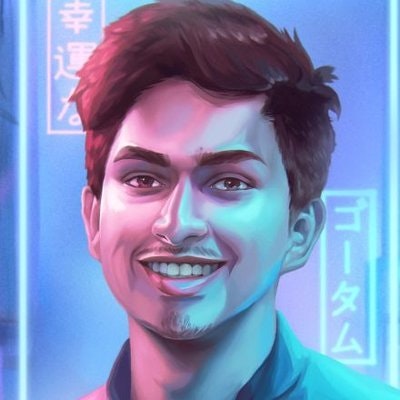 We introduced Gamma Vault - an experimental vault that longs call options and shorts perpetual futures. This vault was highly experimental and was closed off to most users. The vault had a max capacity of $50k.

After running the experiment for over a month, Polynomial shut down the Gamma vault. Which was mainly due to the following:

To make sure none of the users who deposited money in the vault lost any money, we have compensated users with 13,000 OP tokens to everyone who used Gamma Vault (transaction). We have also added a 10% multiplier to everyone in the vault before 19th October. The amount dropped was based on the $0.75 price for $OP.