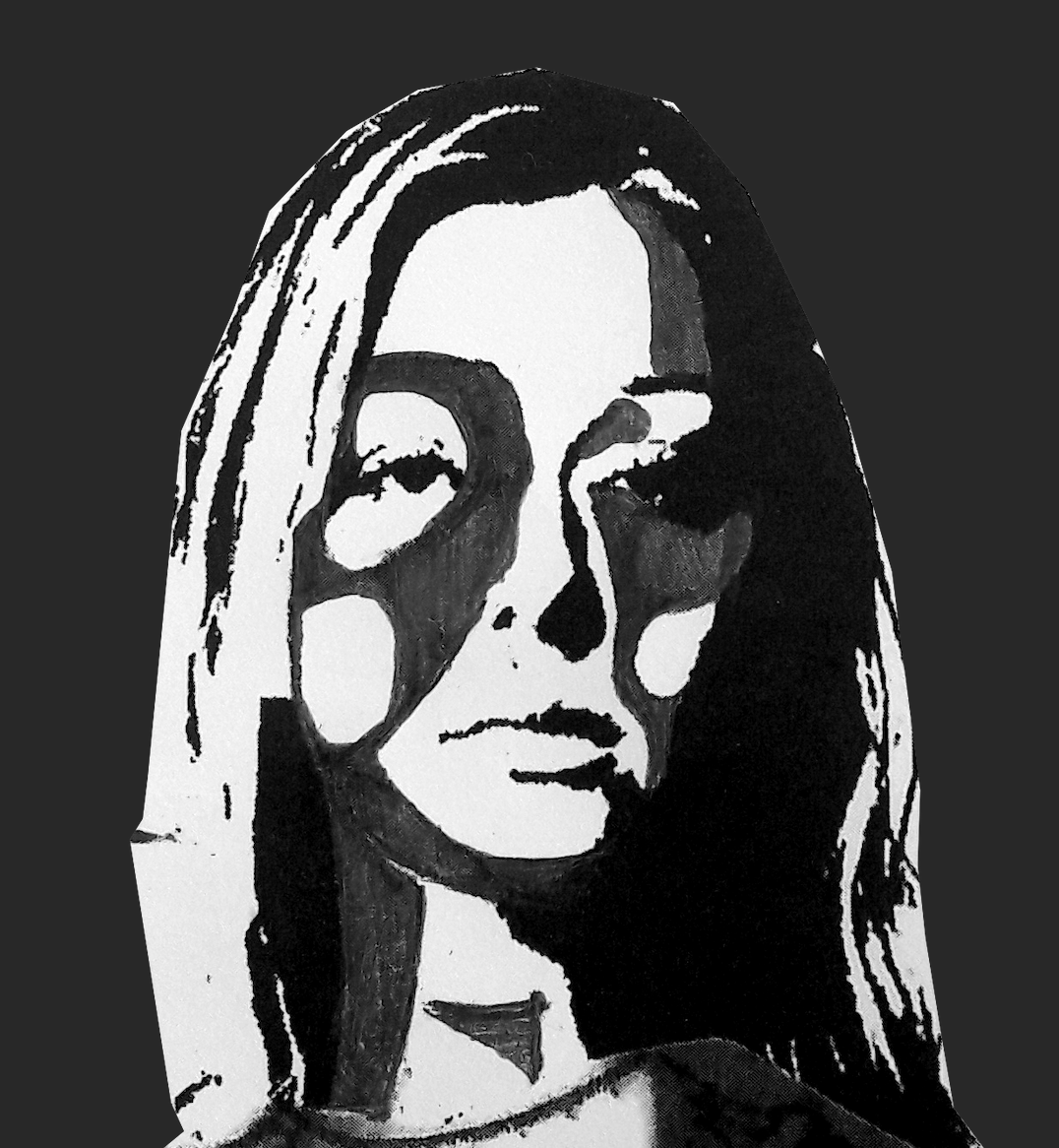 Sub Thread Weekly is your best source for a quick debrief across the latest news, actions, events and happenings in Web3 Fashion Media and Marketing. It’s curated and published by Global Designer Network DAO member Alma. Weave your way through the threads below to get all caught up on the culture.

This week’s edition is dedicated to an exclusive Behind the Scenes story about Bancor x Alanatheweb3girl event, featuring Stella Achenbach.

Connect with @Bancor, @stellaachenbach and @alanatheweb3gi1 on Twitter for updates about upcoming events and exciting projects 😎

How did you first get in touch with the Bancor team and how did you approach organising the event?

We met at DCentral Miami - after ‘almost meeting’ a few times through mutual friends, I finally went over to the Bancor booth, met the team and not surprisingly we got along really well. We just hung out and went to different events there.

And at first I didn’t have any collaboration plans, it was lovely to just talk and exchange ideas… but at some point later on we got the idea to organise an educational event about the basics of DeFi and introduce Bancor to the designers in our community. This ended up being a Bancor walkthrough streamed by Mark Richardson (@MBRichardson87) and the emphasis was really on making it beginner friendly so that everyone would understand. I also came up with the reward-NFT idea, including some Easter eggs, because I really believe that willingness to learn should be incentivised. This also ended up bringing in a lot of other people, not just the loyal members from the Digitalax and Bancor communities.

What were the biggest challenges in the process?

The biggest challenge was actually starting to stream the event! Initially, around 20 people RSVPed for the event, but many more actually ended up attending. We tried all the servers on Discord, but we just kept reaching capacity at 25 people. We didn’t understand this at the time, but we now know it was because the Discord server caps any kind of video or screen sharing events at 25 people. Thankfully, the Bancor team were able to set up a YouTube live-stream really fast and rescued all of us (haha).

It is funny, because I was really hoping that enough people would show up because I know how busy the Bancor people are with preparing for version 3 launch and how they work crazy hours. And then what actually ended up being a challenge was that there were many more people than expected… So I really learnt not to underestimate the web3 community and the willingness to learn. I was pleasantly surprised that people didn’t just drop in and out for the free NFT, but actually stayed for the entire talk. I was really happy about that.

What do you think are the most important elements that designers in this community should learn about (regarding DeFi)?

I'm still learning about it myself and it’s always a continuous and challenging process. I think learning about web3 comes in levels, similar to a game - you cannot learn everything at once because it won't make sense to you.

So before starting to learn about DeFi, it is important to understand web3 values and what that actually means in practice, how that is different from web2 and web1. This is challenging because it means dismantling a lot of old beliefs and conditioning that we have been taught throughout our lives.

Finally, the topic of open source is very important and a crucial part of web3 values as well. But, again, it all comes in levels and layers.

How can creatives get involved as a potential collaborators with Bancor?

Making sure that your values are aligned with their values is the most important thing. Since the Bancor team recognise that their values align with those of the Digitalax community, I would think they're open to a lot of different projects. So if someone has an idea, approaching one of the team members is the way to go. For example Mark, @MBRichardson87, is always encouraging people to reach out. I think it's just a matter of taking initiative and finding common goals. I am currently working on something with them as well - we are in the brainstorming phase and it’s a very organic and fun process. We can learn from each other a lot. Their approach to solving problems is not much different from our (designers’) approach to solving problems. It's just a different form of output.

How specific does the idea need to be?

I think it can be a broad one, I wasn't under the impression that they need a whole pitch deck to be able to to grasp if your idea aligns with their values, which is actually the main priority for a collaboration - to make sure the values align.

I also defined three levels of project types: short-term, where Bancor has a specific need that the members of the Global Designer Network could help with, then medium-term, which can be a communication goal of some sort that is of creative-visual nature, and long-term would be a very committed project including both communities that could potentially touch on the voting process along the way.

Can you reveal any of your projects with them?

We're currently working on an NFT project including a group of collaborators from the GDN community. We also want to hold another event after the Bancor 3 launch to explain the new protocol and break down its benefits. With Alana I also have my own ideas regarding DeFi education but we will see more about that in the future…

To conclude, I think the important message is not just about getting involved with Bancor per se. Of course, anyone can. But it is crucial that you go out there and find people who see the world in a very similar way as you do and connect with them. Maybe it's a different protocol. Maybe it's a gaming community. Maybe it's other fashion people. Because it's not about getting involved with the same people as everyone else, hoping that it works out. Maybe it won't. It's more important to find the people who you genuinely connect with and then create projects together.

Join the Sub Thread Weekly journey again next week. Feel free to connect with me on Twitter @alma_almaks or explore my realm @pro_progression

Any patronage of The Thread Weekly goes directly to the Global Designer Network Treasury and core GDN member writer for the week (70/30), for further growing out the infrastructure, community and market of web3 fashion, the open metaverse and more. For this week, the core writer was GDN member AlmaKS.

Join the Revolution with the Web3 Fashion Anarchists! Jump into the Global Designer Network Discord below: https://discord.com/invite/rzFbc9ZmAJ