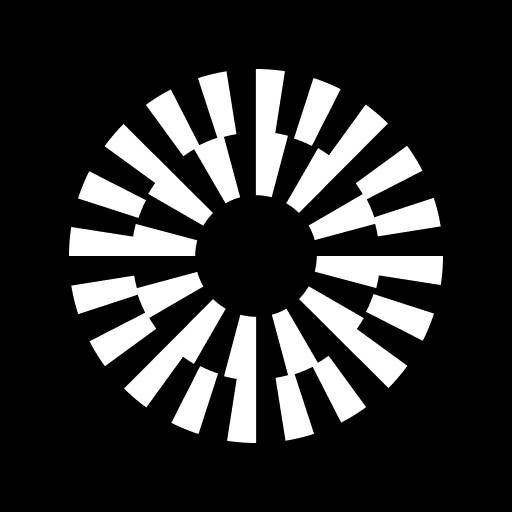 Mantle is a new type of layer-2 (L2) blockchain aiming to bring hyperscale to Ethereum by taking a modular chain approach. We accomplish this through leveraging a separate decentralized data availability layer, and combining it with Ethereum roll-ups.

The Challenge With Current Solutions

Current scaling solutions (L2s, sidechains, etc.) have made a great many compromises.
Sidechains lack sufficient security, which has resulted in some of the largest hacks in the history of blockchains. Their bridges are inherently insecure, and often their validators might be compromised too. Decentralized protocols and projects involving large amounts of liquidity cannot deploy on these chains because of greatly reduced security and permissioned setups.

However, existing L2s have difficulty achieving hyperscale because they rely on a monolithic architecture that combines settlement, execution and data availability. This has meant that gas savings on existing L2s were not enough to support broader adoption. Some projects have aimed to solve this problem by breaking data availability into a separate, more centralized layer controlled by a trusted third-party.

Our approach goes a step further. We have been actively working on combining roll-ups with data availability. Our research with the EigenLayer team has shown us that we can build robust decentralized data layers with high security using re-staking mechanisms. Re-staking allows anyone who has staked ETH on layer-1 (L1) to re-stake a pegged asset (i.e. stETH, rETH, cbETH, etc.) and provide security to Mantle’s data availability layer.

This approach offers to open up many new use cases that were not previously possible in the web3 ecosystem, and for broader adoption in emerging markets where gas fees have priced millions of people out of the ecosystem.

For those who would like to dive deeper into how this all works, we’ve provided a deeper technical explainer in the original post where we proposed to build the Mantle network, here.

With hyperscale now easily at their fingertips, game developers can bring many orders of magnitude and more of their game ecosystems on-chain without incurring major gas fees, and they can do so in a way that doesn’t compromise on security (e.g. using sidechains).

Social graph protocols and advanced decentralized finance (DeFi) protocols (like margin trading and complex DeFi strategies) can become affordable for much broader adoption. Developers can permissionlessly build things we haven’t even dreamed of yet.

Mantle isn’t just about creating secure hyperscale, either. Mantle is an L2 on the bleeding edge of network design, adopting innovations early ahead of Ethereum Mainnet or even other L2s, in order to greatly improve the user experience of the web3 ecosystem.

For example, Mantle aims to be the first network to adopt EIP-3074, which extends contract functionality and meta-transactions to externally-owned accounts (e.g. MetaMask). With meta-transactions, a user can enjoy gasless transactions, paid for by a decentralized application (dApp) developer, a friend or even a wallet developer. This greatly reduces that barrier to entry for onboarding the next generation of web3 users, and lets game developers focus on their game economies rather than teaching people how to buy ETH.

Mantle is actively exploring both Optimistic and ZK Rollup network designs. In the next few weeks we plan to thoroughly test out both setups and finalize our direction.

A Layer-2 Accelerated by a Thriving DAO Ecosystem

Mantle is a product of BitDAO, one of the largest decentralized autonomous organizations (DAO). BitDAO is fulfilling many of the early Ethereum ecosystem’s dreams of building a DAO that incubates and accelerates dozens of projects and autonomous entities. BitDAO’s governance token, $BIT, is also the native gas token of Mantle.

By combining one of the largest DAOs in the entire web3 ecosystem with a L2 chain, BitDAO and Mantle are positioned to truly accelerate the adoption of Ethereum L2s in ways that haven’t been possible with the current generation of L2 protocols.

Mantle is committed to building the most innovative and forward thinking L2 network designs in order to solve mass adoption of web3 technology.