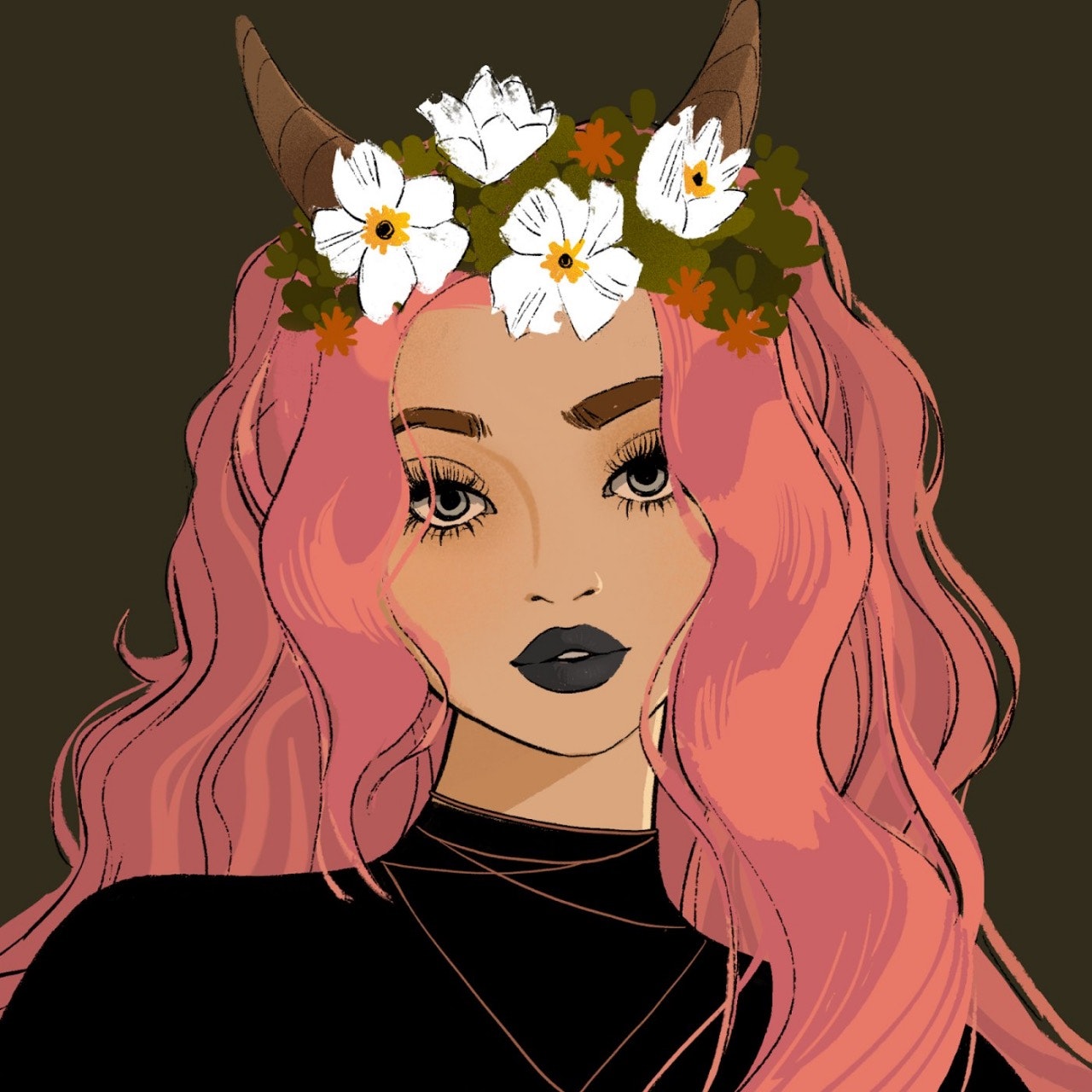 In DeFi, it's a bunch of sharks chasing the smell of money.
In NFT, A bunch of people who like to be social and artistic; of course, there are still plenty of sharks.

What about the Game?We often say GameFi, but GameFi is just DeFi on the skin of Game, right? For shrimp it's a fantasy world; for sharks, they're too lazy to enter. Sharks don't like the game coat because it's too cumbersome. They like pump&dump tokens and NFTs on the periphery at most.

Little shrimps felt very happy when they came in, but then found that the profit cycle is getting longer and longer, and the game ecological competition is getting more and more intense.

The success of Axis largely depends on its market strategy, and without sustainable financial support, users will abandon it. See current prices. Admittedly, for some, it can bring fun to their boring time in traffic.

Then other games, if they blindly emulate the cuteness and economic model of Axis, are destined to reach the end of Axis, let alone surpass the peak. The market has enough of a lovely axis, no need for a second, third.

Web2.0 games have given us a good gaming experience, so what are we optimizing now?
Providing an ecosystem that can ensure that game results/achievements are owned by players, providing a more immersive and free game experience, is the difference between Web3 Game and Web2.

Playing games is not just about "financial", but to relax, to forget the troubles of reality. Real-life is already very tiring, and I have to make money in the game. Aren't you tired of living like this?

So when some teams are talking about their projects, there are 8 minutes in total, 1 minute for self-introduction, 1 minute for market analysis, and 6 minutes for tokenomics. I was thinking, do you guys take the time to play? Do you guys work so hard to farm?

I just want to relax, but you let me go to work. (If this is your job, lol, please work hard and strive for the first.

Thetan Arena is known as the blockchainized King of Glory. For me, it's good to have two rounds when I'm bored. The time is short and the operation is simple.

Miniroyale is a blockchainize Battlegrounds. I play a few games while waiting for takeout at noon, and sometimes I call my colleagues together.

Godsunchained, the most playable web3 game to date, as a game that can be played until 5 am, pro player Moonblack has managed to get the boys in the office addicted.

How to judge whether the game is successful? See how much time it can take up the player.P2E is a matter of spending time and effort to gain benefits. Real players don't like to think about how to make money from a financial point of view. They like to put themselves into it and gain benefits through skills in the game, unlike bankers who like to use their brains to calculate numbers.
Intrinsic motivation is always more durable and effective than extrinsic motivation.

Other than that, games like Raiders and Star atlas with their own independent universes are also something I'm looking forward to, but they're still a ways off from being playable by players.

I bought Zenith recently, I was looking forward to my first experience on January 28, the bear market let me sleep in the meta!