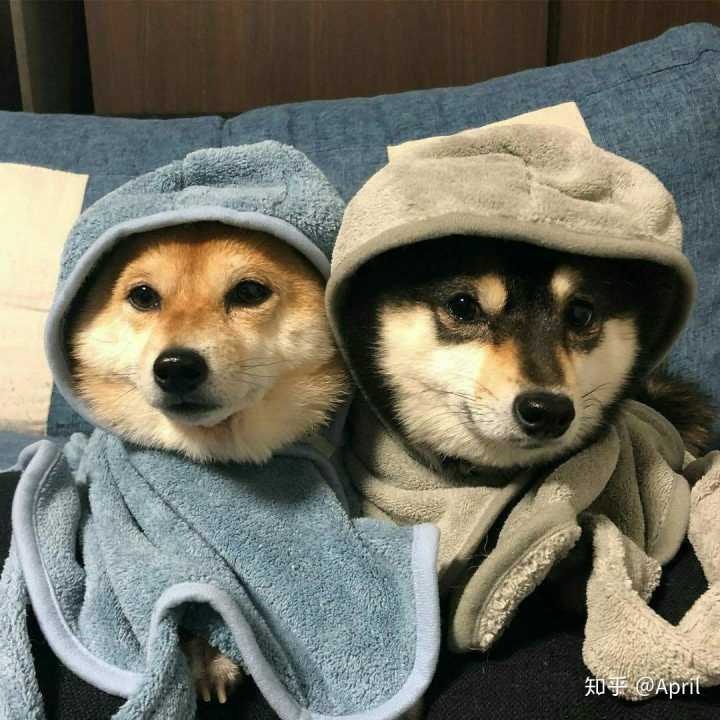 Bolsonaro has long been accused of inciting hostility against the Workers' Party. During a campaign rally in Acre state in 2018, the then-presidential candidate infamously lifted a tripod and pretended it was a gun, saying: "Let's machine gun Acre´s Workers' Party supporters."

Top Brazilian elections official Luiz Edson Fachin has previously warned that the coming vote run a risk of unrest "more severe" than the January 6, 2021, insurrection, when American rioters violently stormed the US capitol fueled by the false belief that the 2020 election had been stolen.

"Brazilian society will put a mirror in front of itself on October 2. If it wants a war of everyone against everyone, or if it wants democracy," said Fachin.