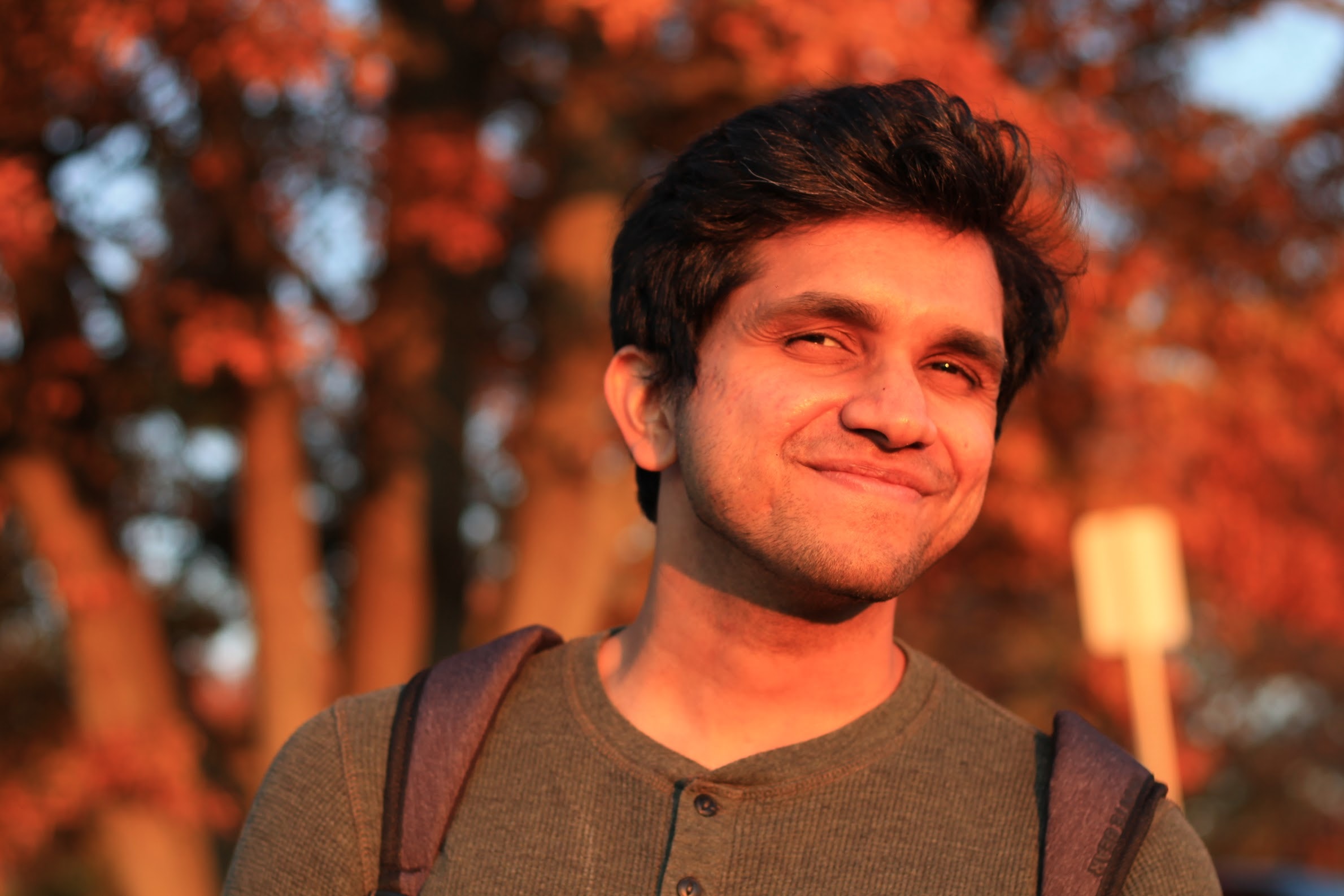 A Blockchain is a method of storing data. Data is stored in blocks which are linked to the previous block.

But what does a “Block” look like? Each “block” contains

Hence in a transaction, if the amount being sent Alice to Bob changes from $50 to $100, the hash of the block will completely change.

A block also contains the hash of the previous block. Hence forming a chain structure. Combining the above three together, this is what a Blockchain will look like

Hashes can be seen in action here. Try entering “Orange”, and then “orange”. See how a simple change in one alphabet completely changes the hash. Additionally, this link can be used to see how hashes secure the entire Blockchain.

Blockchain has one more property which makes them secure. A Blockchain is not stored on one person’s computer. Instead, it is stored in a large network of computers called a peer-to-peer network. A computer on this network is called a node, and every node will have a copy of the Blockchain.

Now, what if I wish to create a transaction in a Blockchain. How will I go about doing it?

Every computer software that uses a Blockchain, will give its users a public key and a private key. These are again just like hashes; they are a random sequence of alphabets and numbers that are generated by the software itself. Every user has to keep their private key securely and not reveal it to anyone. The public key, on the other hand, can be revealed to everyone.

Consider the example of a mailbox. The public key is like your mailbox which everyone knows about, and can drop you messages. The private key, on the other hand, is like the key to that mailbox. Only you own it, and only you can read the messages inside.

Both these keys, combined with message signing to create digital signatures can be called the cryptography in Blockchains.

Too complex? Let’s break it down step-by-step with an example. Alice wishes to record the message that she sent $100 to Bob on a Blockchain.

Once included, Alice’s transaction cannot be changed by anyone so easily!

And there you have it. That is a near-complete explanation of how data is stored on a Blockchain

If you wish to know more about Blockchains and Smart Contracts, follow me on Twitter or LinkedIn.