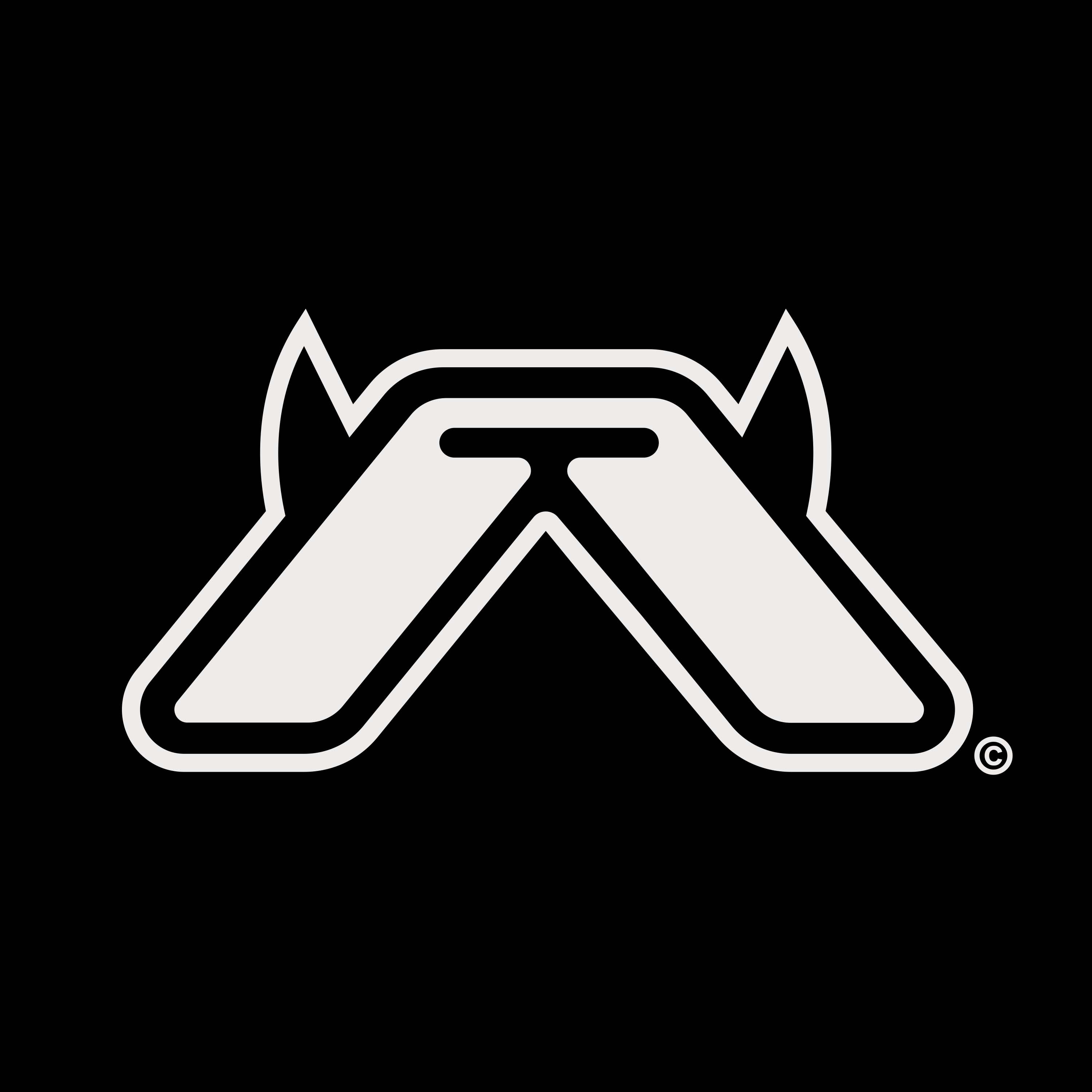 Havoc across The Realm!

The spell was cast, and for a few seconds, The Realm had gone quiet…

Dovah Priest closed his book and stared into the night sky. “It has been done, a necessary evil…” he muttered. Ever since Akuma was released from its ancient prison, The Realm was in turmoil. The Faction leaders tried many ways to stop him but to no avail. Some leaders even decided to join Akuma’s side and are causing a ruckus alongside him.

Against Gatekeepers’ beliefs and warnings against it, Dovah Priest took measures into his own hands and decided to use his magic to bring back peace to the troubled Realm. Unfortunately, it was no ordinary magic, but magic from the forbidden kind - banned across The Realm. Magic that was as black as the void.

During his spell, Dovah Priest summoned The Little Devils. Tiny, feisty, and fierce creatures that are resemblant to the Yokai race. They are highly skilled in combat but mischievous and uneasy to control. He hopes to control them and use them in a fight against Akuma, a fight for peace…

The Little Devils are gearing up to be airdropped across the Ethereum blockchain, ready to wreak havoc in The Realm. A tiny but fierce army of 6666 Devils was summoned by Dovah Priest to fight the corruption that spread in the place our Yokai call home. The majority of these Devils, being 5555, will be assigned to their respective Yokai - to aid them in battle. The remainder of the army, 1111 Devils to be precise, will be distributed amongst our partnering communities.

This army will consist of 16 Legendary Generals. Half of them are already known to the community. The Faction Leaders of The Realm will receive a unique Little Devil companion in the form of a 1/1 NFT. The other 8 Legendary Generals will be spread randomly across the collection. These Generals will be 1/1’s created by Mateo and partnering artists!

Next to the importance of factions, Yokais from the Akuma Origins collection with specific traits will have a higher chance of receiving a Devil with unique, resembling traits.

We are aiming to deploy The Devils across The Realm on REDACTED. Our release will be held in two phases:

The airdrop for holders will be held at a random time on REDACTED. The airdrop could take multiple hours depending on the congestion of the Ethereum Blockchain

The whitelist mint will be open for 24 hours. This way we can provide a nice window for our members across the world at a low gas fee.

The whitelisted members will be able to mint their Little Devil for free - 0.00 Ether (Ξ) + gas cost. Our smart contract will be implementing the gas-efficient 721A token.

What is happening after the mint?

After the mint phase is over we will announce the reveal of The Little Devils. Our team will conduct final checks to make sure we deliver the best quality art and make sure that every single Devil is unique. The art will be shuffled one last time to ensure a completely fair distribution of unique NFTs.

Each trait featured in The Little Devil collection is designed by Mateo and carefully generated by a custom algorithm to make sure every single Devil is unique. We have implemented a system to make sure all Devils are unique and no two Devils look alike. Every Devil carries its own story and sins.

As many of you know, we put a lot of time and effort into creating compelling artwork for our collection. We wrote an article about the complexity of the Yokai art-engine and the Devil’s algorithm is no different. You can find out more about the DNA of The Yokai in this article!

A report recently came in about a discovery deep in the Northern mountains. A faint, yellow, mysterious glow is coming from a cave system. One of the mountaineers reported it to the local Enforcers. Ofcourse these drunkards did not take it seriously. The land is ruled by The King of Fortune, and ofcourse he is in control of the Enforcers. Paying them off one by one so he can do whatever he wants.

Luckily one loyal Enforcer to The Realm did care to write up a report, but it’s vague. A glow coming from deep within a cave in the most uncharted terrain in The Realm. The local population seems to be affected by it. The report states:

The local inhabitants show a change in their appearance. A local healer said it’s a change in DNA.

I can’t send any explorers as it would mean certain death. Not only the rigorous mountains are a threat, but also the local population.

The whole situation bothers me. I’ll try to keep an eye on it.

Find us on discord!