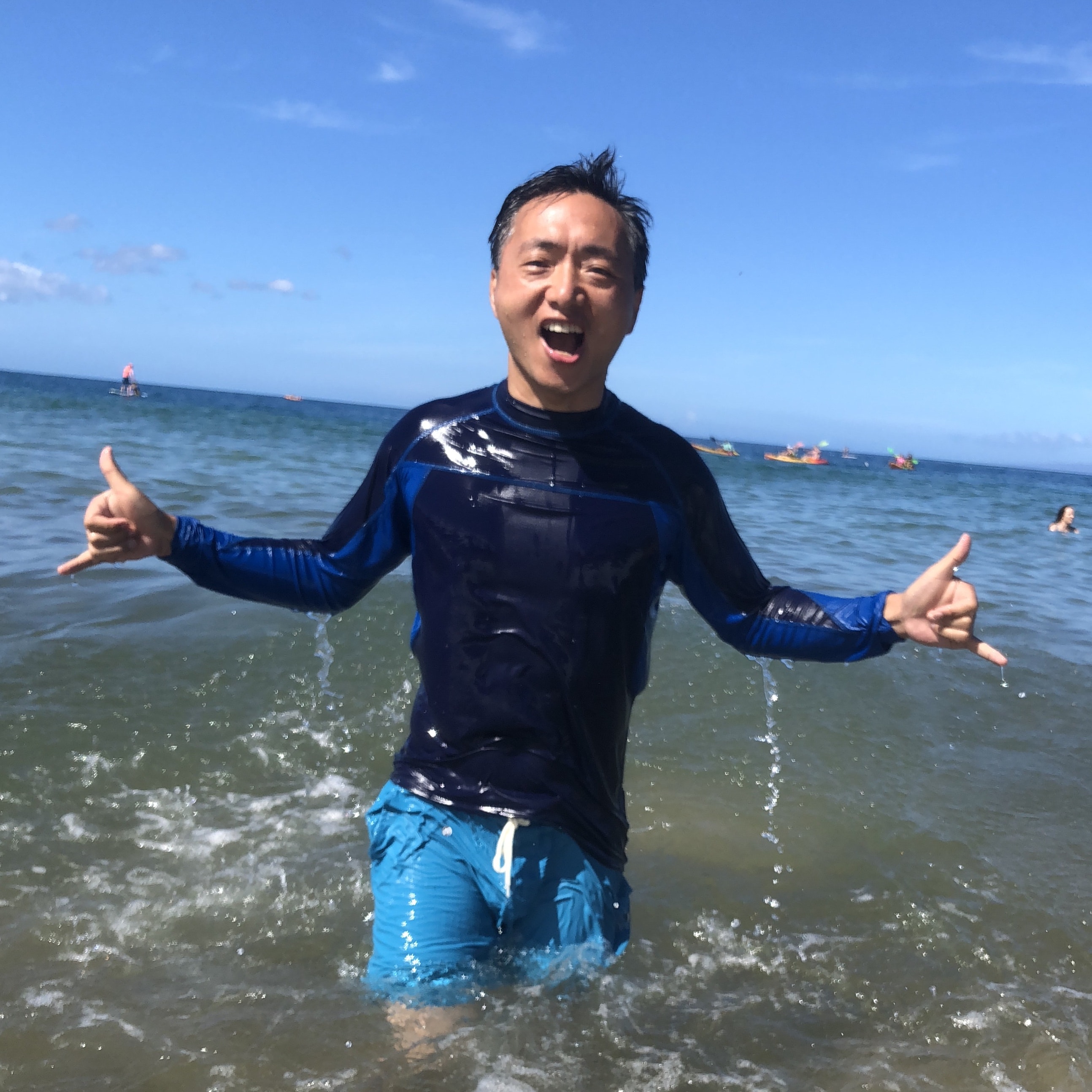 All people in the crypto circle have felt the enormous impact of recent China regulation on bitcoin and crypto currencies in general. Many are still licking the wound. Among the most adversely affected groups are the bitcoin miners. The general sentiment is that this bear market will last for a while, and then bitcoin will come back to make new all time highs. However, very few have done enough fundamental analysis from a bitcoin mining perspective to quantify the future upside. This article makes an effort to predict the intermediate term upper bound of bitcoin price. Let’s start with the conclusion first.

Bitcoin price is very unlikely to stay above $60K for a few months before the next halving. In other words, bitcoin may have topped before 2024. Accordingly, bitcoin price volatility drops to a point that makes bitcoin a real great store of value.