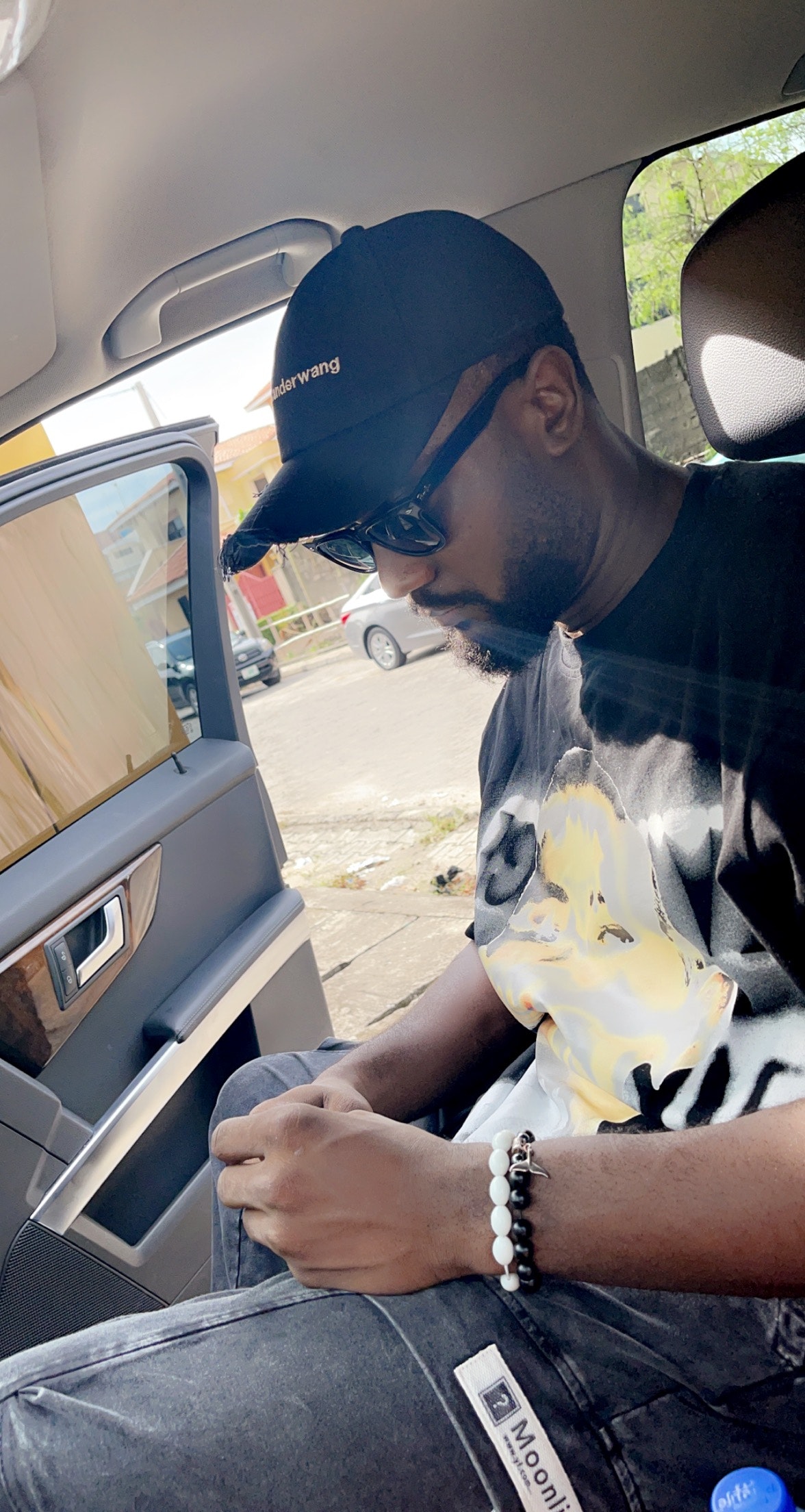 In this guide, we will be walking through the process of setting up a single node, private Ethereum blockchain using the Geth client. The purpose of this guide is to help readers understand how the blockchain works from the miners' perspective and what goes into the mining process. Although this guide touches on key areas of the Ethereum mining process, it is by no means an exhaustive guide.

It is also important to note that the Ethereum tokens which will be mined using this guide are not useful outside our private blockchain and can not be transferred or used on the public Ethereum network.

Ethereum is a decentralized platform that runs smart contracts; applications that run exactly as programmed without the possibility of downtime, censorship, fraud, or third-party interference.

It is a technology that is home to digital money, global payments, and applications. The community has built a booming digital economy, bold new ways for creators to earn online, and so much more. It's open to everyone, wherever you are in the world – all you need is the internet.

Geth, also known as Go-Ethereum, is a command-line tool for running an Ethereum node; it is implemented in the Go programming language and is one of the three original implementations of the Ethereum protocol alongside Aleth (C++) and Trinity (Python).

Geth supports a variety of Operating systems and instructions on how to download and install Geth for your OS can be found here.

After installing Geth, Open a command-line interface and create a private-blockchain directory to house the blockchain data for our new private blockchain and navigate into it:

To verify that Geth was properly installed run:

Note: Geth attempts to download an entire blockchain into your PC which might take several days as well as use up a ton of computer disk space, Since mining the public Ethereum network isn’t the purpose of this guide, use “Control C” to stop this process.

Setting up a private Ethereum blockchain

To clarify what we’ll be doing here:

Inside the private-blockchain directory, create a json file with the name genesis-block.json and copy in the below content:

Next, initialize Geth using our newly created genesis-block.json file like so:

Notice how the last line says “Successfully wrote genesis state”, this simply means we’ve successfully created our private blockchain, we can go ahead and get it started by running:

Note: running the above command starts an interactive session that continues to print stuff to the console, thereby not allowing us to type in new commands. Leave it running that way and open a new console, then navigate into the private-blockchain directory and type in this command to begin interacting with our private blockchain:

This will load the web3 module into the console and expose a ton of functions. Let us check the account balances for the two newly created accounts using the exposed functions, run:

Both account balances should return 0, this is because we’re yet to perform any mining activity.

To begin mining on our private blockchain, we simply need to run:

Allow it to run for a while and then stop the process with:

Notice that you’ve been rewarded with some tokens (depending on how long you left it running) for mining new blocks, this can be verified by checking the balance of account 1, our master account.

Before we can transfer tokens between accounts, we will need to authenticate as the owner of the sending account, in this case, account 1.

This will prompt you to enter your password. Once that is completed, we can go ahead and transfer some tokens to account 2.To transfer tokens, we simply use eth.sendTransaction() which accepts a bunch of parameters but most are optional and can be left out as reasonable defaults are used under the hood.In your terminal, run:

At this point, the transaction has been created but has not been mined. Remember we ran miner.stop() just before creating this transaction, what happens under the hood is that this transaction is added to the mempool (queue) of transactions waiting to be added to a block by a miner, and given that we are the only miners on this network, we will have to mine this transaction ourselves. Now go ahead and mine a new block by running:

Give it a couple of seconds then run:

You can verify that some tokens were sent to the receiving account by running: