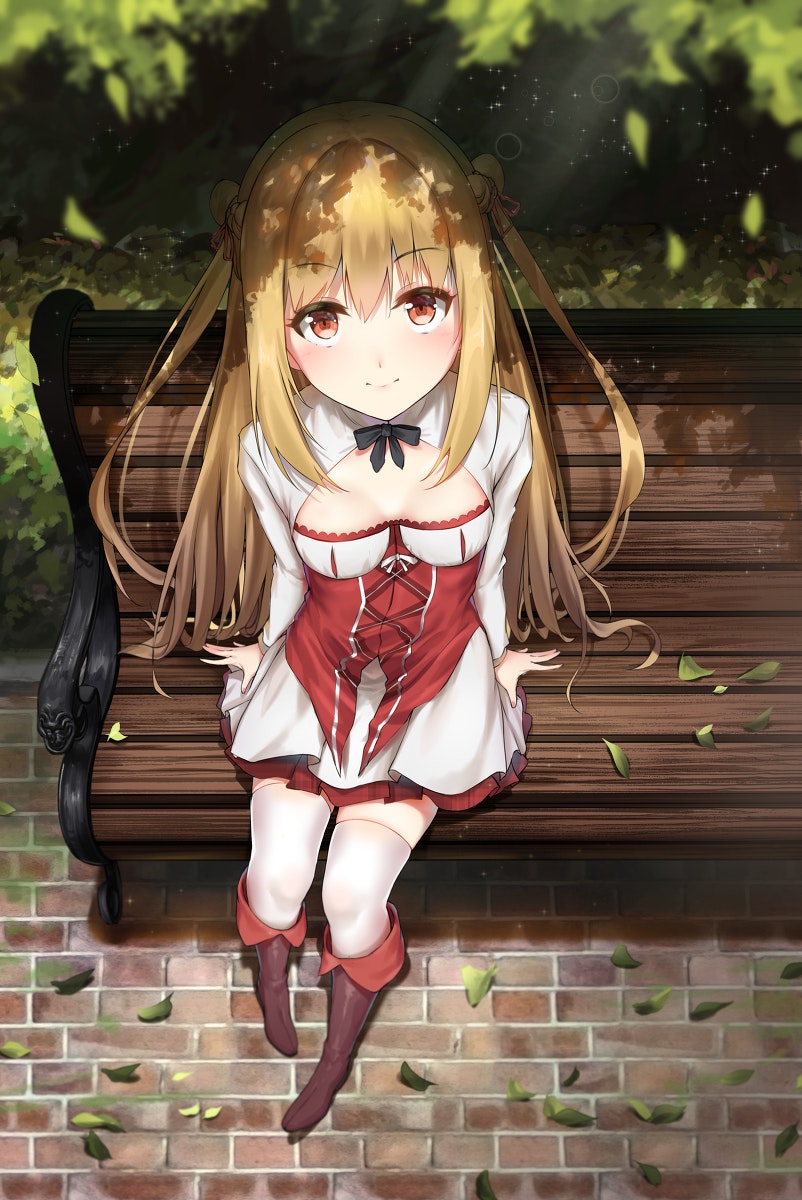 In the game world, P12 Token is like an important gold reserve in the ecosystem, and game currency is another currency. P12 has the right to formulate its policies to ensure the economic stability and sustainability of the game. In order to ensure the stable operation of the game, in-game currency policy must be circulated and paid attention to in advance: especially when it comes to token issuance (when correlated with expected inflation rate) and token supply (pool liquidity).

Staking or unstaking most of the tokens can be a controversial act due to the disproportionate effect on the price of the game currency. Timelock1 2 is like a lock that prevents it from being unlocked before a set time, established as CastDelay in the P12 ecosystem. CastDelay delays the event for a period of time proportional to the size of the event.

Meritocracy is a unique management system in the P12 game world. Of all P12 Tokens, 60% will be allocated to games to reward premium content and thriving economic activity. Rewards for quality games will boost the overall performance of the platform. Otherwise, according to Gresham's Law, bad debts will be driven out into good debts. Rewards can be grouped into three categories: statistics, economic activity, and Keynesian policies.

Usage Statistics: Rewards are distributed based on the number of users and proof of play.

Economic activity: Rewards are distributed according to the trading volume of Swap and NFT market (SecretShop).

With the popularity of the metaverse concept, buying and selling real estate in the virtual world has become more and more popular, and it has even set new highs in virtual real estate transaction amounts many times. The metaverse in the coming years will evolve into a fully functional economic model that provides an interconnected virtual experience for our real life, just like email and social media do today.