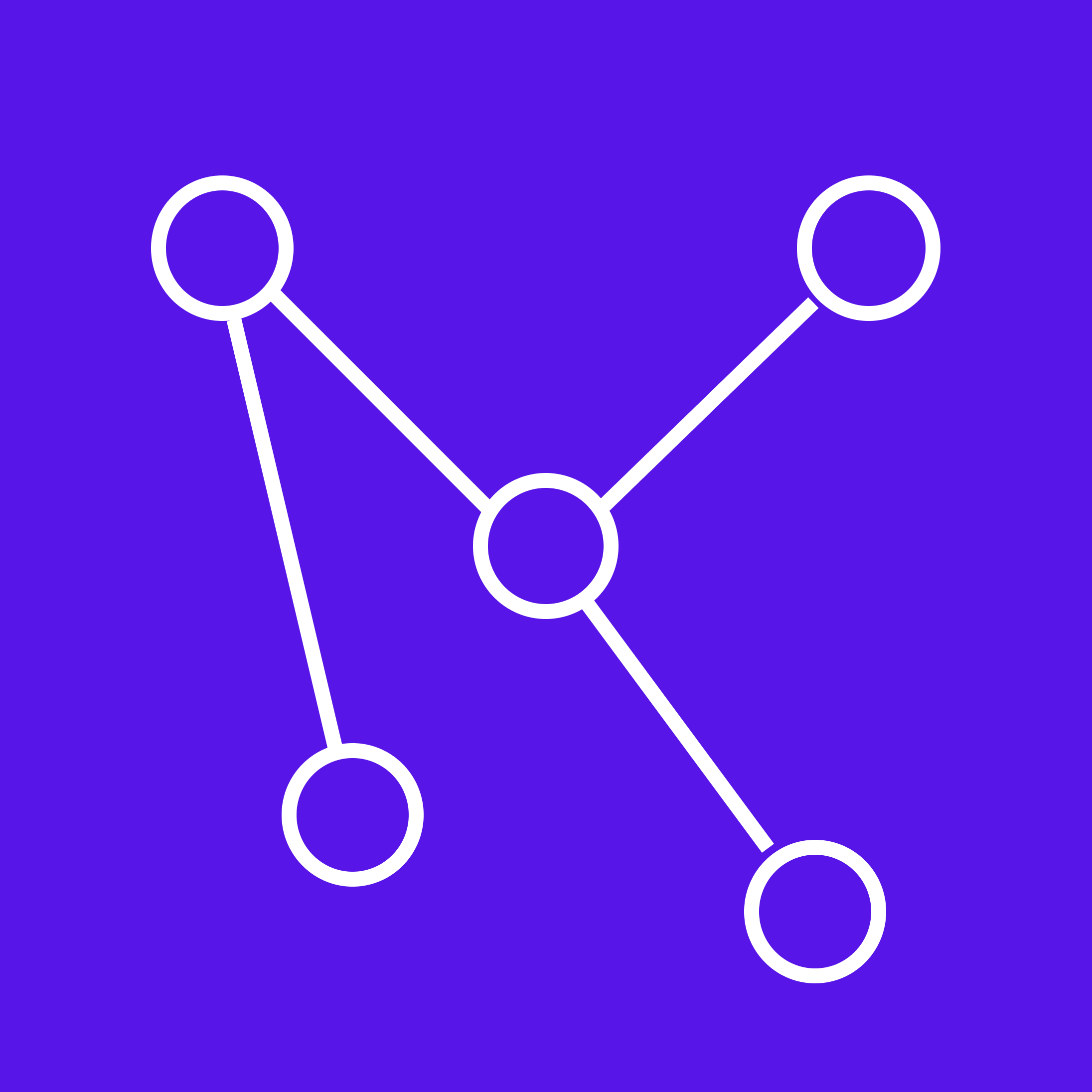 Superstructure
basche42.eth
The road ahead for web3 remains the same
0xAA1b
November 11th, 2022

Web3 was facing a serious value crisis prior to the FTX blowup, and the road ahead for the space looks basically the same as it did a week ago. The speculative use cases had already completely run out of steam in terms of bringing in some quasi-normies on the margins even before SBF Leeroy Jenkinsed the crypto space. There are basically no newbies coming into crypto, and most of the ones who had gotten in during this last cycle are sitting crypto out completely now. This current blowup is certain to complicate the regulatory and public relations picture for crypto, but I submit that crypto was already facing a do-or-die proposition: create value outside of speculation for the general public and economy, or likely shrink or collapse over the medium as there is less and less to potentially even speculate on.

The speculation casino is here to stay, at least for the medium run, but it cannot sustain web3 into the future. A few hundred million people worldwide have purchased crypto, and a few tens of million have done something on-chain. It's unknown how many will stick around through the rest of the bear market (active traders and active wallets have already shrunk significantly), but there will be a lot. However, unless the GDP of crypto grows out of the current meta of alt l1s or defi forks to recreate the same 7 ideas over and over again with slightly different tokenomics, one wonders what kind of future cycle could even be supported by the fundamentals. Pure pvp speculation and the products and services that surround it likely will always have a place, but that obviously represents a ceiling and a plateau for the industry which very well might severely dampen any sort of new speculative narrative. After all, the traditional financial system isn’t just big because of financialization per-se, but because all of that financialization ostensibly supports real economic flows.

Of course, the web3 builders and true believers are not going anywhere, and the core infrastructure that makes this industry truly tick continues to be built out and deployed at a staggering rate. Nobody thought we were this close to production-grade validity rollups even 18 months ago. Confidence is shaken, and out of position companies and projects will perhaps meet an untimely end, but Pandora's box has been opened and the tech is actually basically in the process of completing its preparation for prime time within the next 1-2 years. With the pace of improvement of layer 2s, protodanksharding and account-abstracted smart contract wallets, we're actually not too far off from being able to abstract away nearly all of the rough edges of web3 without sacrificing key properties of decentralization, censorship resistance, credible neutrality and composability. The scaling and UX problems of web3 have actually been solved, it’s just not evenly distributed yet, and they are no longer an excuse for a lack of adoption.

The key will be in figuring out how to apply this newly abundant secure blockspace to real world problems outside of investing and speculation, or services for the crypto wealthy. Cryptonative builders and users are sticking around in ecosystems like Ethereum, Solana and Cosmos, and they’re running many interesting experiments across decentralized consumer finance, NFT-enabled cultural production, social networking, decentralized marketplaces, decentralized compute and blockchain enabled gaming. Enterprises, web2 platforms and brands are likely to continue experimenting with the non-speculative use cases like we've seen from Reddit, JP Morgan and Starbucks (incidentally all Polygon related). We will need to see use cases which actually serve the real needs of people and businesses in a way that is not possible without the properties of blockchains, decentralized oracle networks, decentralized storage/compute etc.

All of the above was true before FTX blew up. If Sam had been able to hide the fraud or make it all back secretly in one trade and continue, crypto would face the same value winter in the months and years ahead. Some green shoots around mass market and real world economic use cases popped up in this past bull market, and will continue to be explored in the bear. How these and yet-to-be-discovered green shoots progress will basically determine the fate of the entire crypto market, not the casino.

No more excuses. At least now the tech is basically ready.