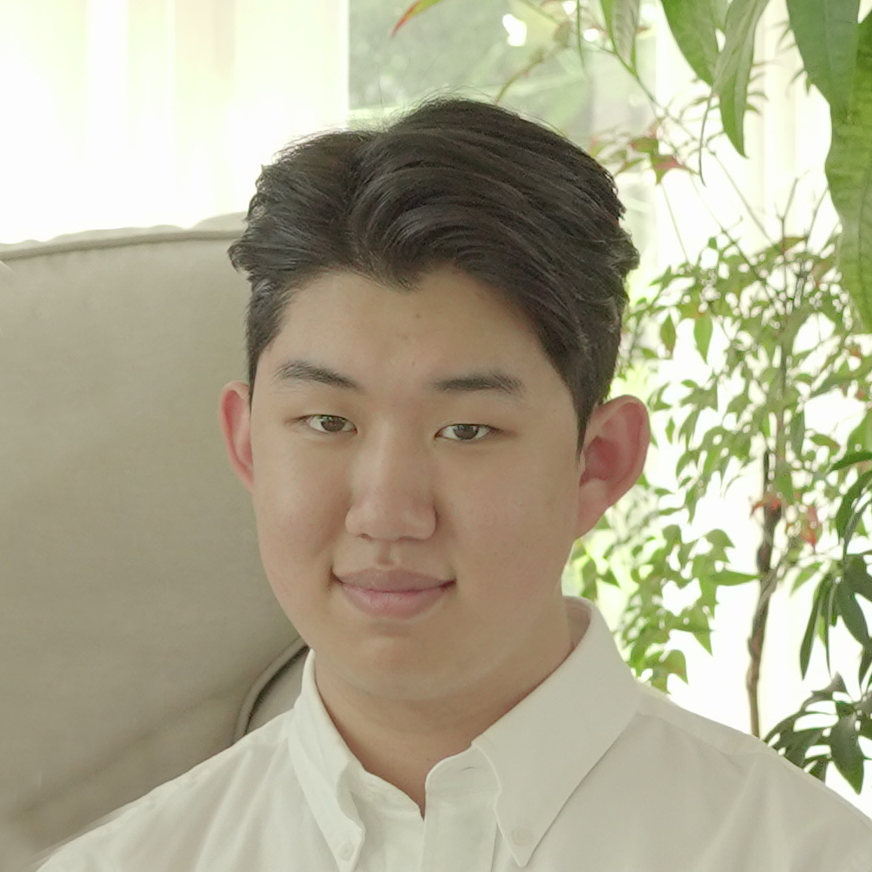 These were outstanding contributions to the ecosystem, but governance still feels like a chore. Protocols such as Uniswap are still relying on multiple platforms (Discourse, Snapshot, Voting Portal, and Sybil) to facilitate governance, delegates such as Linda Xie are spending hundreds of hours to participate in governance cross-platform, and participants are taking precious time out of their day, constantly making uninformed votes in the red ocean of proposals and delegates, while receiving zero incentives. We’re missing something fundamental here - the ecosystem lacks an accessibility layer, making participation less efficient, informed, and incentivized.

Today, my team and I are contributing to this growing ecosystem with a product that makes participating in governance easier than ever.

From auto-advancing proposals across chains and tokens to building your on-chain reputation with an informed participation history, Mainstream will take your governance experience to the next level:

First, let’s start with the basics–communities.

Next, let’s talk about reputation and incentives.

Why would users take time out of their day to provide reasoning? That’s why we're also introducing incentivization:

All these features work together to make governance more seamless than ever. DAOs can mix and match different modules (e.g., governance, incentivization, reputation categories) and increase their users’ participation rate. Users save so much time on participation, inform themselves on delegate and governance activity, and earn tokens for their time and participation–all while being notified of activities at the platform of their choice, so that they can fully immerse themselves in the community and the governance process.

And this is just the beginning. Mainstream is now available as a closed beta to select DAOs starting today, and to other DAOs and users very soon. By the end of 2022, we’ll be announcing the Mainstream API, which would allow ecosystem developers and community members to start building on top of Mainstream.