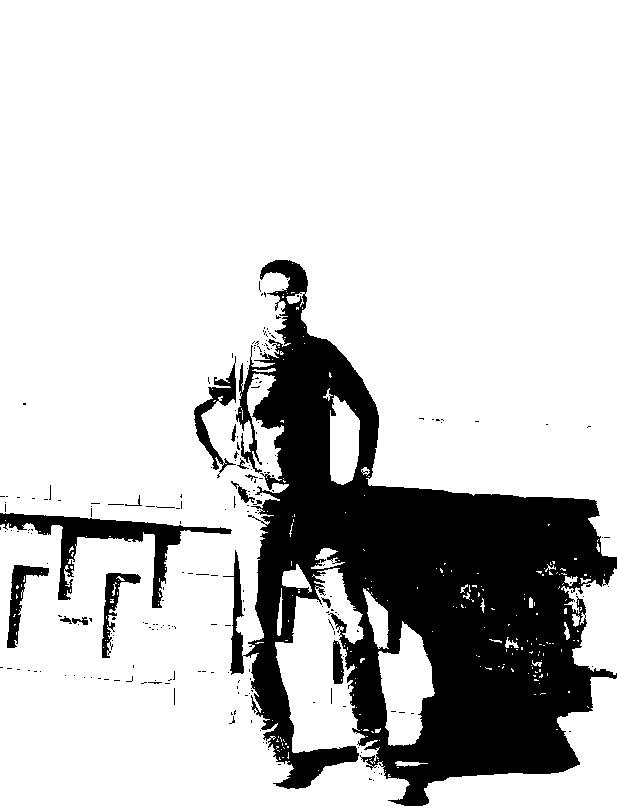 After the collapse of the Terra economic system a few days ago, a very interesting thing happened, Polygon offered a good support plan to terra developers, Polygon wanted to pull terra development resources join them, At the same time , other projects followed Polygon's example. I'm familiar with this kind of thing, during the public chain war in 2017/2018, this kind of thing happened a lot, I had led the team to implement this kind of "resource grabbing" strategy, so I'm familiar with the process, at that time many smart developers were already implementing "cross-chain operations" in their products, where developers wanted to get support from multiple public chains, and at the height of the scramble, developers treated public chains like grocery shopping at the market.

The above story may raise a few questions for operating staff of public chains, firstly how do we solve the competition from other public chains? secondly, how do we attract developers to join and stay in the community? Combining the past experience and understanding the real situation, I would like to analyze and try to optimize this problem from the opposite direction?

To put it simply, the public chain community should reduce the sense of competition, and instead, public chains should effectively combine and maximize their mission, technical capability and service capability and who consider the pain points of developers and how to provide services , developers is like team members/partners, and think about the developer community from this perspective.

This kind of statement seems to be very common, nothing unusual, but it is really a completely different feeling in daily work, for example, many web2 companies are good at doing hacking growth, but it can not run a DAO community for a long time, this subtle difference is easy to let people take the wrong path.

In the crypto world, we always have to put service,contribution,fun at the first level. once I ran a public chain technology community, I realized that serving developers well is a very challenging thing to do. We need to know what are their real pain points are and we could know how to accomplish that. The portrait of developers is not uniform, just like our colleagues, each has their own characteristics, and developers have different abilities, and even their passion,guts, courage, sense of humor, and desire to communicate are all subtly different.

Suppose we make a list for each developer's pain points and needs, if the list contains 10 sub-categories, you will see the detailed difference here, their intensity of needs is different, and all this needs to make targeted support. As a public chain project party, you can fully combine the following roles and see yourself as a combination of these roles: a member of the development team, a translator, a product user, a team manager, an NBA coach, a VC investor, a product manager, both a staunch supporter of developers and a moderate critic.

Take Flow, IMX, Gala, Polygon Studios for example, although they all claim to be the best game ecology, their differences and moats from each other don't seem obvious. If Alice is a game team leader, she could only see from the publicly available information that each platform has a slightly different technical framework, a slightly different project history, and they all have some incentive programs, but who has the better infrastructure? Who can give me the best support when she run into problems? Which platform should she develop on?

If above questions are solved, the question of public chain competition is also answered. with my past experience of operating public chain technology communities, I would like to propose some pain points and solution ideas for your reference.

Next let's research how to solve these problems as much as possible, what are the solutions? How should public chains do it? What is the goal?

Note: the great services are sticky, and services that are sticky and popular with developers are part of the moat of the public chain ecosystem.

Classified from the perspective of resources, the pain points of developers can be divided into three dimensions:

How to carry out the specific work? Let's take Flow as an example of how to achieve this goal in an effective way. A broadly inclusive developer community (Flow Developer Community) and a unique gas pedal (Flow Accelerator DAO) are probably the best vehicles for integrated developer services. The former aims to serve the widest range of developers and meet their basic needs, while the latter focuses on game project incubation.

Assuming that Web3 game products like AXIE and STEPN can be incubated, the resulting benchmarking effect will accelerate the development of the entire ecology. The first two can jointly carry out such services with the community and ecological partners, such as Flow setting up a service organization like SeedClub or supporting the community to set up a similar organization. I think the service form like SeedClub will strengthen the stickiness of the developers of the game public chain, which is conducive to establishing a real moat and broadening the diversity of games.

SeedClub is product acceleration service, founded in the summer of 2020, the original SeedClub started as an 11-person Telegram group chat and has grown since. The main vision is to help great dreamers and communities get started. SeedClub's acceleration direction is very focused, mainly on social projects.

The acceleration Dao is the center of the SeedClub ecosystem. It continues to incubate community projects through 3-4 phases per year. The selected teams get 6-8 weeks of coaching in each phase, and finally help bring their projects to market. During the 6-8 weeks of coaching, there are 2-4 online meetings per week. Either for coaching on specific directions, internal discussions, matching resources, developing collaborations, and strengthening connections with other incubated programs.

In my experience.this job requires intelligence, experience, and a spirit of service, and I know what’s the challenge in this task and i’m in charge of similar job in the incubation lab of a top exchange. This job requires someone with real entrepreneurial experience to guide it, and you can imagine being the head of YC and you know how difficult this job is.

The basic logic of SeedClub's services can be seen in their community, where their coaching is mainly adapted to the different stages of the project.

For example: finding like-minded friends, finding builders, developing a small community with a common mission from a dream; Token model and strategy, how to issue token, when to issue token, whether to raise money, whether to airdrop, how to avoid Token from entering the hands of speculators; fundraising guidance, treasury design, legal compliance, team member recruitment, service revenue, DAO cooperation and other topics. each direction is coached by the top practitioners in the Web3 space, such as founders of mature projects.

In addition, each accelerated project is assigned a WayFinder, who is a precise match of experts from the collaboration network based on the project's characteristics. They provide silent support from day one, playing the role of the accelerator team's strongest supporters and most important resource pool in the early stages, the team can find WayFinder ,whether it's a technical problem that needs to be fixed or a need for cheering when things get tough.

The acceleration Dao itself has developed a standard complex SOP process. From how applications are organized and screened, how the curriculum is set up and how each project is matched with mentors and resources based on its different characteristics. Even applications for eliminated projects enter a process that provides feedback as well as some help for the projects.

Since SeedClub is a community that needs to be profitable, it has Dao token economy, but if the public chain team establishes such a service system by itself, it could not design own Token, but I would suggest a public chain like Flow to support the community to establish a service organization like SeedClub, which can design its own token, and the Flow team can participate in it or not. depending on the resources of the Flow team, and then the Flow team can focus on operating the Flow Developer Community, Accelerator DAO is only a part of the broader Developer Community support service, and later we will discuss the specific work plan.