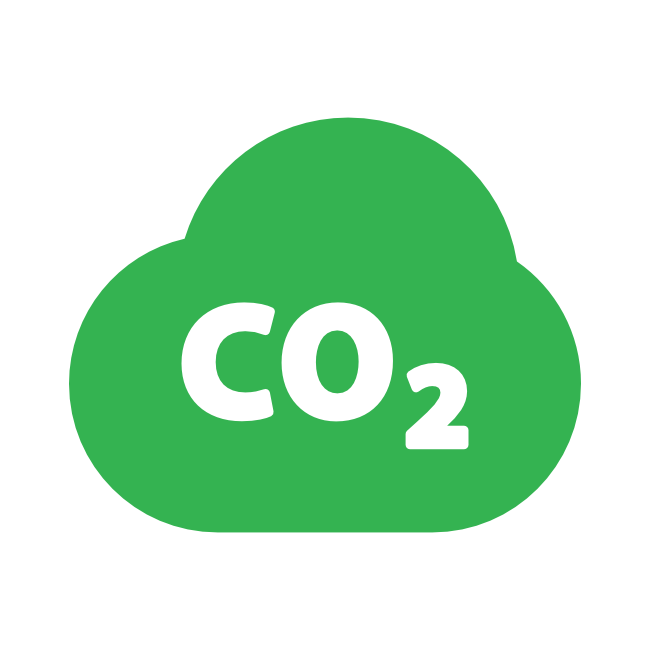 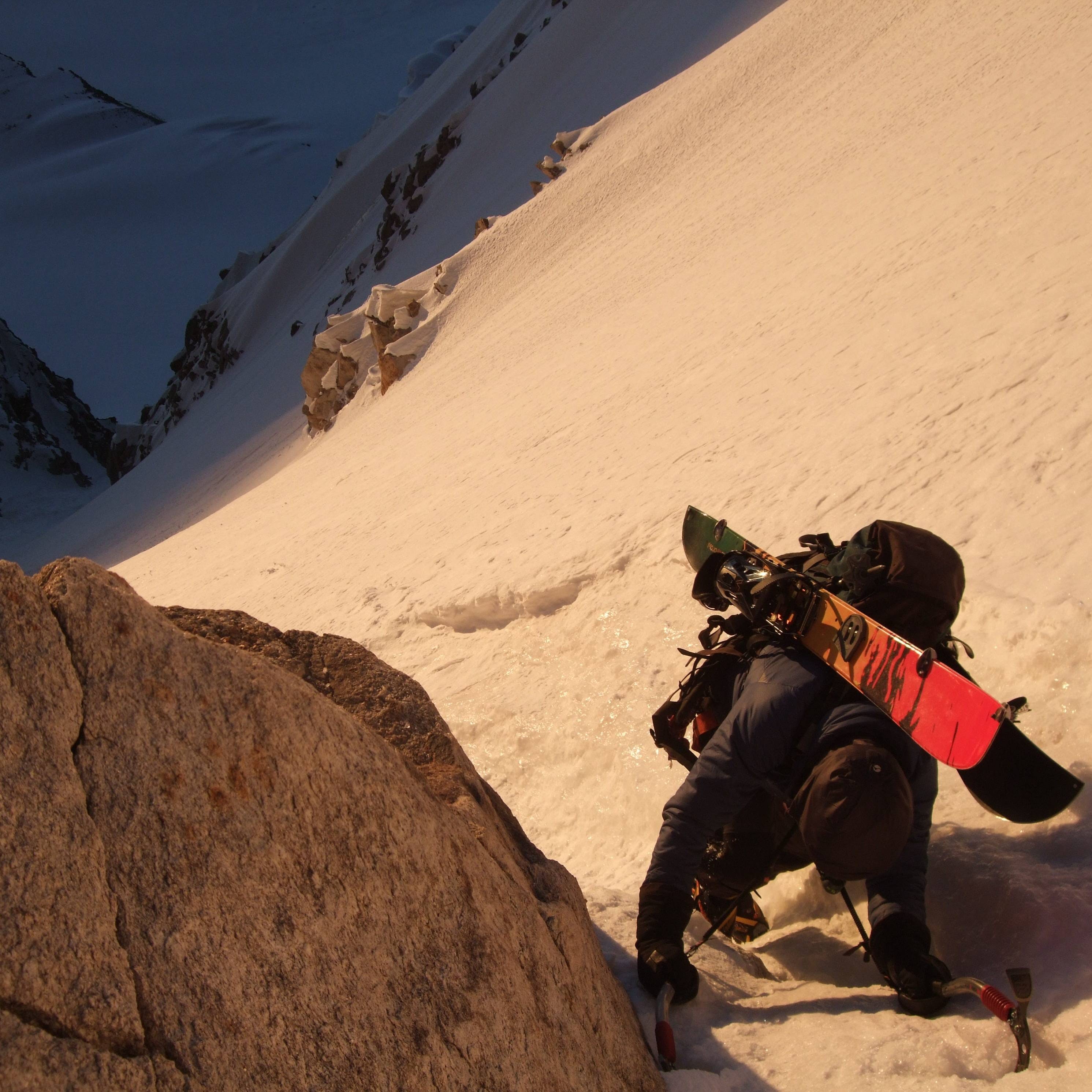 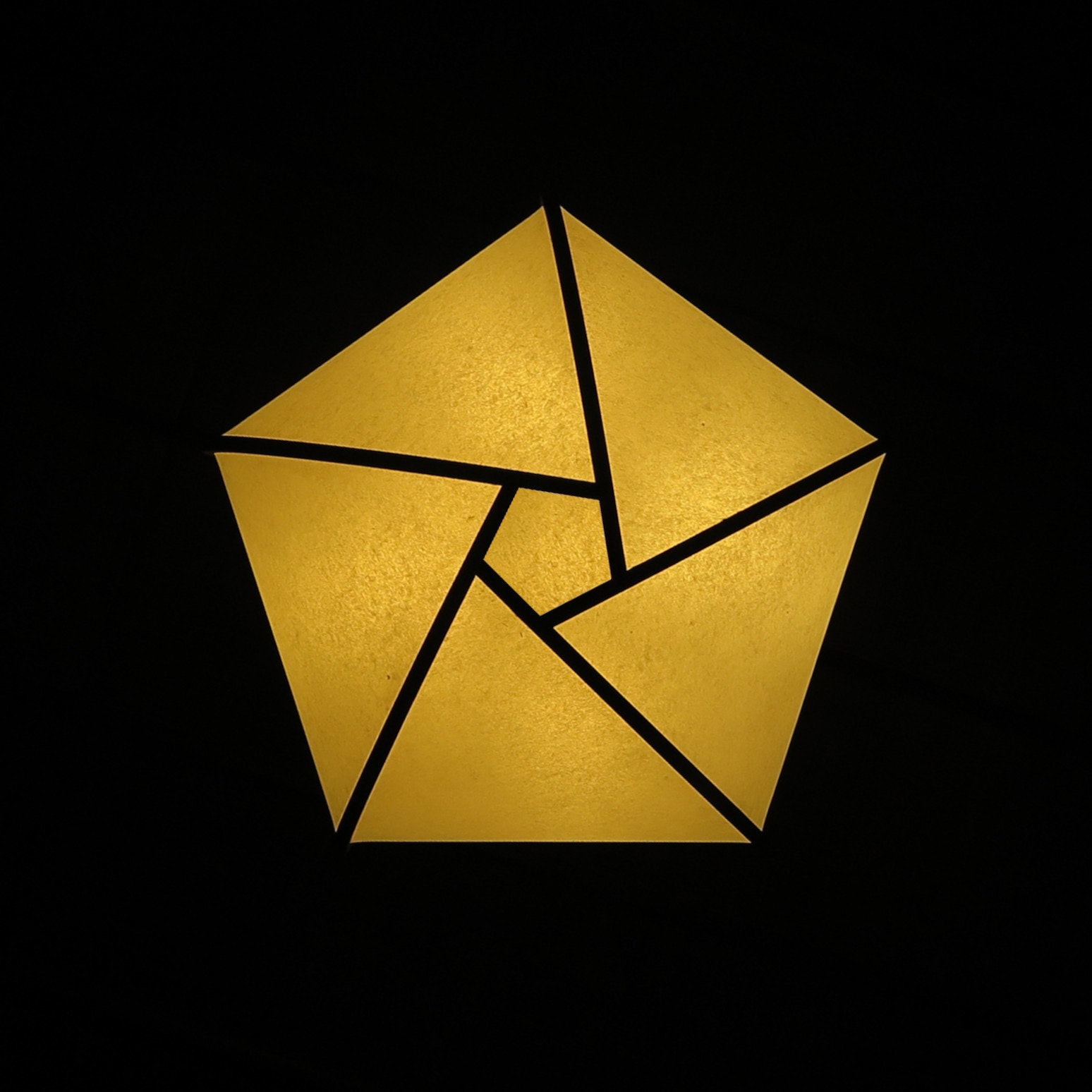 …but some are useful

All models are wrong but some are useful.

Our flight emission estimator has an offset function which allows users to compensate their flight emission immediately and directly on-chain. This has the advantage that it is transparent, verifiable and taps into the first liquid and, therefore, efficient market for carbon credits. The emission estimation implemented is based on the model by myclimate.

myclimate is one of most well-established flight emission estimators and is integrated in many airline websites. The model itself is explained in very high detail and is accessible on the myclimate website. The actual model used by the interactive estimator on their website is slightly different than the one documented which leads to small deviations on long range flights. We assume that this is due to unpublished changes in their calculation parameters. In a master thesis from 2009 it has been deemed to be the best emissions calculator from a wide range of European carbon compensation retail providers, see page 86 in the linked report (only available in German).

This is a highly customizable emission estimator which allows choice of flight route and aircraft type. The methods used for the model are described but no exact formula is published. According to their website the atmosfair estimator has been deemed to be one of the best carbon emission estimators, slightly better than the myclimate one(see page 11 in the report). atmosfair is a very good estimator that we will also use as a benchmark for comparison.

Google Flights has recently integrated emission estimations directly into their aggregated flight search results. This allows users to make an informed choice before booking, allowing them to actually reduce the carbon emission incurred by flying. The estimation itself is based on a very involved model by the European Environmental Agency (EEA) which considers flight route and airplane type. This detailed approach improves the perceived precision. Unfortunately, the used model neglects any non CO2 contributions to the flight emission and therefore underestimates the climate impact a chosen flight has.

The International Civil Aviation Organization (ICAO), is a specialized agency of the United Nations and defines air transport standards for safe and orderly growth. The emission estimator developed is described in high detail and considers typical flight data for various world regions. The web accessible version of the flight estimator does not allow the choice of the airplane type even though it is described in the model. They also provide an API access for the estimator which is rather expensive. As with the google flights model, this model neglects any non CO2 contributions to the flight emission and thus underestimates the climate impact.

What Influences the Carbon Footprint of Your Air Travel?

Flight emission estimators consider the following parameters to calculate an emission value. Some estimators are very detailed (atmosfair and Google Flights) whereas others assume default values for some parameters (disCarbon, myclimate and ICAO).

Parameters that are Not Considered

There are many other parameters which are never considered for a specific flight. This is due to them being unknown beforehand and not publicly accessible after the flight. Some obvious ones are:

In the following, we compare the values calculated by different flight emission estimators whilst varying two important parameters: Flight distance and passenger travel class. The units used for emissions are tonnes of C02 (tCO2).

The comparisons in this section are all based on return flights for a single passenger traveling economy class.

Atmosfair and Google Flights return a range of values based on flight route and airplane type. For the case of atmosfair, we use the estimator’s default settings and don’t extensively compare different airplane types. For Google Flights we report the range of values from the returned list of flights until a reasonable cut-off: This is “no stopover” for short range flights and “1 stopover” for medium and long range flights.

With over 14 million passengers this is by far the the busiest route in the world.

disCarbon’s and myclimate’s values are at the high end of the estimates, atmosfair is mid-range and the ICAO and Google Flights estimates are at the lower range. The lowest estimate provided by Google Flights corresponds to a flight taken with an Airbus A321neo, a modern and fuel-efficient plane. With this airplane model, the atmosfair estimator also calculates a lower value, 0.117 tCO2, approximately 20% higher than the Google’s estimate.

A very popular route in the US.

disCarbon, myclimate and atmosfair values are all in the same ballpark. Google nearly covers the whole range from lowest to highest and the ICAO estimator is rather on the low end. The lowest Google Flights value again corresponds to a flight with a relatively modern airplane type (Airbus A320neo). If the A320neo airplane is used on the atmosfair estimator, we get 0.478 tCO2, a very low number, but still more than double the lowest Google Flight estimate. The higher limit of the range in Google Flights is due to a stopover in Chicago which obviously increases flight distance and therefore emission quite a bit.

A long route that is possible without a layover.

atmosfair’s value is at the high end of the estimate range. disCarbon and myclimate are in the middle. The ICAO estimation is even below the lowest Google Flights which are also low. A very interesting aspect is that for long range flights, the climate impact is reduced if stopovers are introduced. The reason for this is that the amount of fuel that needs to be carried on the plane to make the journey without a stopover has a high impact and reduces the number of passengers that can fly on the plane, increasing the carbon emission per person. The optimal flight distance depends on the airplane type and is around 3,000-6,000 km for a Boeing 777-200. An additional complication for Google Flights is that it returns some business and even first class options in this search. These had to be filtered out by hand.

In this section we compare how much the choice of travel class (economy, business, first) impacts flight emission estimates for a long-haul flight.

Business class flights about double the carbon emission for disCarbon, myclimate and atmosfair. The ICAO estimator only has premium class which demonstrates a similar increase as the business class on the other estimators. disCarbon, myclimate and atmosfair agree that first class increases the emission by a factor of three. Changing the flight class on Google Flights increases the emission by about a factor of 3.5 to 4. Choosing first class even increases emission by a factor of 5 to 7. The google flights data is a bit more involved to clean out as they mix different classes per route even though we choose a specific class. Therefore, data had to be cleaned by hand. For Google Flights we probably also see that that “flight travel class” is not clearly defined and therefore, the increase is not as simple as with other flight emission estimators.

For short range flights there are some disparities, but these have a low impact on actual offsetting costs as these are relatively cheap to offset. The airplane type does have an influence which is not covered by all flight estimators. This shows how important new airplane developments are to help reduce emissions.

In general, Google Flights provides relatively low emission estimates for most of their shown flights. This is due to their omission of other pollutants with global warming potential. The effect of these other pollutants is negligible in low altitude flights (short range) and therefore the atmosfair estimator better agrees with the ICAO and Google Flight results for short flights. For the medium and long range flights however, these additional pollutants become more important, which is why, even with the most modern airplane configuration, the atmosfair estimator can never get as a low as the other two estimators that omit these additional pollutants (ICAO and google flight).

We consider the omission of other green house gas pollutants as a large oversight and this makes the Google Flights and ICAO flight emission estimators unusable as a basis to offset a flight’s climate impact. Therefore, the carbon emission results from Google Flights should not be taken at face value; Rather one should add a large double, or even low triple, digit percentage to be on the safe side when one performs an emission compensation. The relative climate impact of different routes can probably be compared using Google Flights. Therefore, Google Flights is an incredibly helpful tool to directly compare different connections, routes and stopovers at the time of purchase. The ICAO estimator is neither detailed nor very user-friendly and consistently provides the lowest estimates, as they are looking at CO2 impact only and neglect other emissions (which easily double the CO2 equivalent emission). We feel that we can not recommend the ICAO estimator for these reasons.

Unsurprisingly the myclimate and disCarbon estimates are pretty much the same for all tested ranges. The atmosfair estimator uses a higher multiplier for non-carbon pollutants and this results in larger C02 equivalent values for long range flights.

It is indeed interesting how great the influence of the passenger travel class is on carbon emissions. A move to business class (or premium class in ICAO) doubles the emission and the first class even triples emissions incurred by plane travel.

Generally, the numbers for disCarbon, myclimate and atmosfair are on the conservative side, i.e., they tend to be on the higher end of the estimates. This is because these flight emission estimators consider the influence of non-carbon pollutants in the emission calculation. This is a necessary influence to consider as without it one underestimates the climate impact a flight has.

If the goal is to ensure that a flight emission has been completely compensated, the disCarbon estimate and offset is a very good choice. If the user wants a more configurable and detailed analysis the atmosfair estimator is a very good and reliable option.

Reducing emissions is, of course, better than offsetting them and if the goal is to make a more informed decision at the time of booking, the “sort by emission” functionality available in the Google Flights search aggregator is an invaluable tool. Our analysis shows, however, that Google Flights underestimates the total emission and therefore, if one wants to fully compensate their emissions, a large margin should be added to the provided estimate.

In the end, no matter the choice of the emission estimation tool, the most transparent and cost-efficient way to offset is the disCarbon flight emission offsetter. The disCarbon flight offsetter taps into a liquid carbon market and provides carbon credits to the user at market prices. Additionally, users can profit from the transparency provided by the blockchain in order to confirm that the carbon credits were indeed retired and which carbon offset project were used.