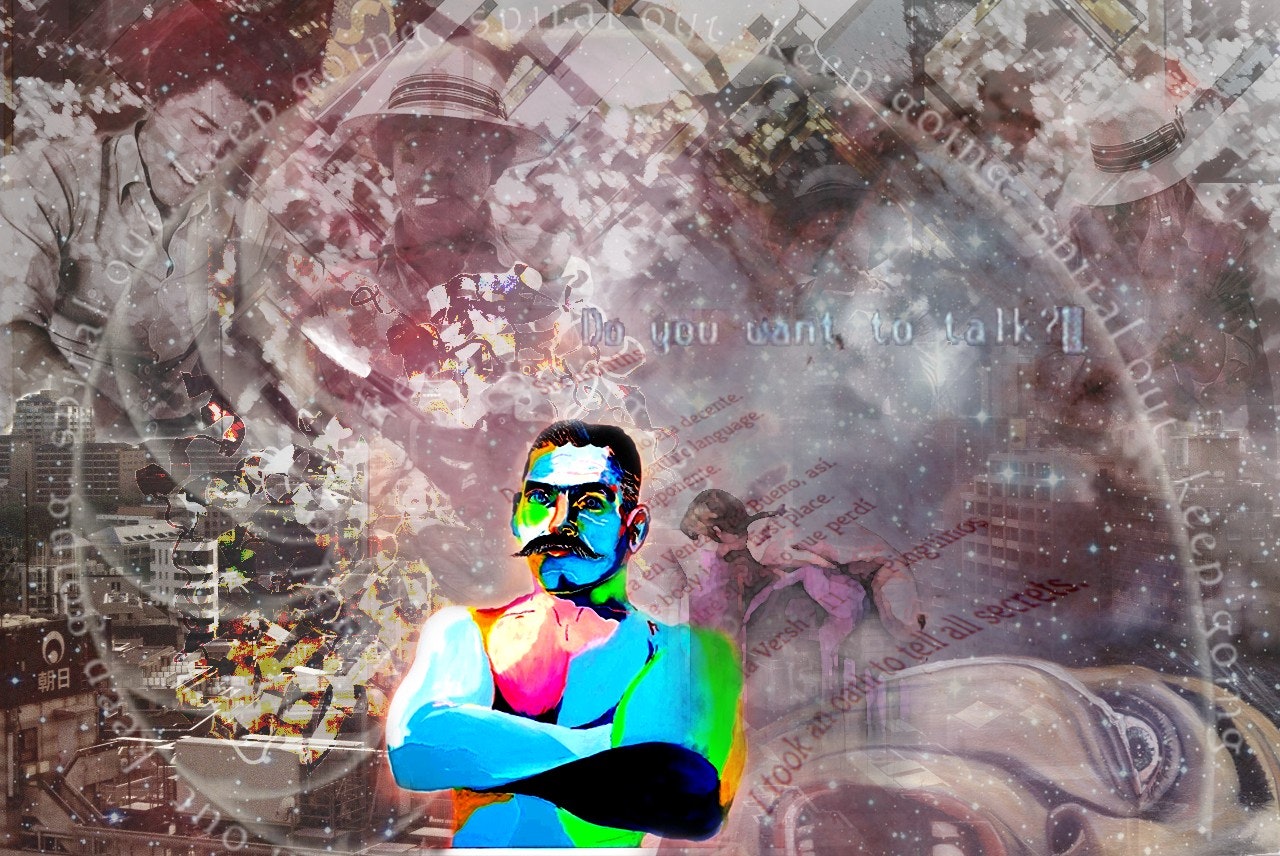 “Alice laughed. ‘There’s no use trying,’ she said: ‘one can’t believe impossible things.’

‘I daresay you haven’t had much practice,’ said the Queen. ‘When I was your age, I always did it for half-an-hour a day. Why, sometimes I’ve believed as many as six impossible things before breakfast.‘”

In times of apocalyptic insights and ever-grim outlooks to the future, it is a blow of fresh air to be reminded of other not-so-trafic outcomes of our actions; a somewhat desirable scenario for our children, grandkids and elder selves. We seem to be under constant siege; democracy is in peril, there seems to be no way out of the climate catastrophy, and we still cannot grasp how to organize as networked societies.

Though be not mistaken; if desirable futuristic scenarios are beautiful to imagine they are simply not enough to endure change. Action is needed. Individual action that amounts to collective action. The inequality is historic and sits on top of mountains of corpses of the opressed.

Projects such as Proof of Integrity suppose an “upside down” logic, at which power is effectively transferred in peaceful terms, from a perhaps more “privileged” team which owns the new tool, towards the community in which it works, which one hopes to think are benefitted from an early adoption of these so-called cryptocurrency technologies.

More in general, quadratic-funding technologies such as the ones put in practise in Gitcoin, appear very promising in that they entail that institutional design is up for grabs, that we can actually take part in the design of the democratic bodies where we may choose to inhabit. One only whishes for quadratic-funded projects to flourish, for they embody the results of a thoughtful decision-making procces which intentionally deviates from traditional “electoralist” mechanisms.

These blurry images are mostly theoretical, still. And remain to be proven. But it is neccesary to imagine them for at least some of it to happen.