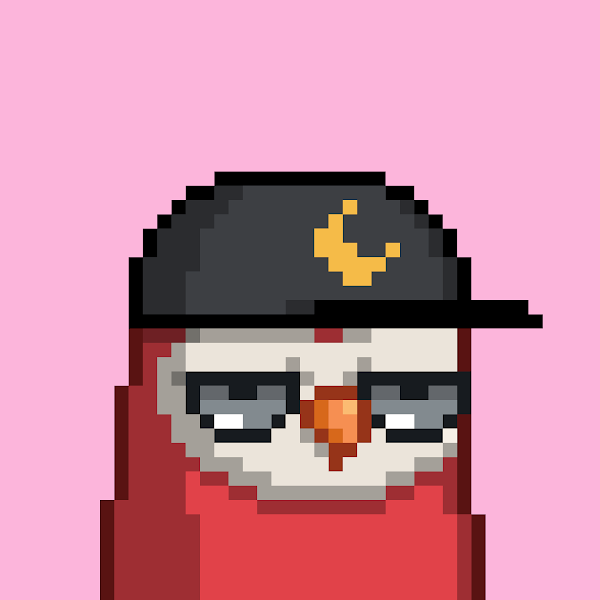 I wanted to share my experience with a few token gated events which I attended in 2022. Most of these events were aligned with NFT.NYC 22. This was my first time at a few NFT events which were token gated, which means you need relevant NFTs to attend these events.

I was fortunate enough to attend ApeFest, Moonbirds and Jadu events which was spread over a week starting June 20th to June 23rd 2022. This article will be full of colorful pictures which was captured during the event.

ApeFest was a four day event starting from June 20th to June 23rd. It was an evening event organized at Pier17.

Everyone in the NFT world will be waiting for an entire year to attend this fest with huge expectations. Since it was my first time attending this event I was even more pumped to see what the hype is all about.

Trust me it is worth the wait and Yuga Labs never disappoints to surprise their community. They always knock it out of the park when it comes to organizing and caring for their community. As soon as I reached the venue I could see three long queues standing to try out food from Bored Tacos, Bored and Hungry and Dr Bombay sweets food trucks.

Free food and drinks were served at the event. On the first day, it was Amy Schumer and Quest Love performing on stage.

The most important thing which surprised me the most was the line to buy merch at the event. I had couple of cocktails at the event and came down a floor to stand in line for the merch. But what I did not know was that I had to stand in line for two and half hour to even buy a merch. There is something interesting to know that people want to associate themselves with good brands, it is exactly the same reason why people wear Gucci or Prada. It probably contributes to their social status. Standing in the line was also an experience, it took us through two or three different rooms with Ape art and graffitis as shown below.

After two and a half hour of waiting in line, I finally reached the doorway to merch land. Yuga Labs had setup an entire store for merch.

Finally got back to the event after the purchasing some merch.

I did see Jimmy Fallon and Beeple at the event. The founders did not hesitate to speak with every Ape fans who approached them.

Moonbirds event was organized at Webster Hall on June 21st. It was also a token gated event. The line for this was intense. It stretched almost covering 3 to 4 blocks. The stores nearby were all shocked to see so many people stand in line for this event and everyone were curious to know about the event.

Mix Master Mike was the DJ for the night. It was absolutely an insane experience to see him live mix. David Blaine was doing his magic tricks in the hallway. Free food and drinks were served at the event.

It was the same merch story at this event too. People stood in line to get their Moonbirds merch. The big difference was Moonbirds merch was free where as Ape merch was expensive. Even though Moonbirds team gave free merch, they made sure to not compromise on quality. Attendees got Lululemon’s travel pouch, caps, etc.

Kevin and Justin spoke about how incredible their roadmap is for Oddities collection.

It was a fully packed event. I took couple breaks and stepped outside for more air.

I was fortunate to meet Tokenproof founder Fonz at the event. Moonbirds event was a great networking place. Met many interesting people who are working on some amazing tech in web3.

Jadu event was at the best place possible in NYC. They had organized their event at Wollman Rink in Central Park on June 22nd. It was a disco themed event. Loved the energy and the crowd. Met AJM, CEO of Jadu at the event.

My NFT journey began with Jadu. My first NFT was Jadu’s Hoverboard. Been holding it ever since. It is a team of talented engineers who are working on AR for the web3 space.

They recently secured 36M of Series A funding for their AR platform.

These token gated events provide kind of exclusivity to the NFT collectors. It is similar to any loyalty programs out there. Few key takeaways from the events which I felt worth mentioning: