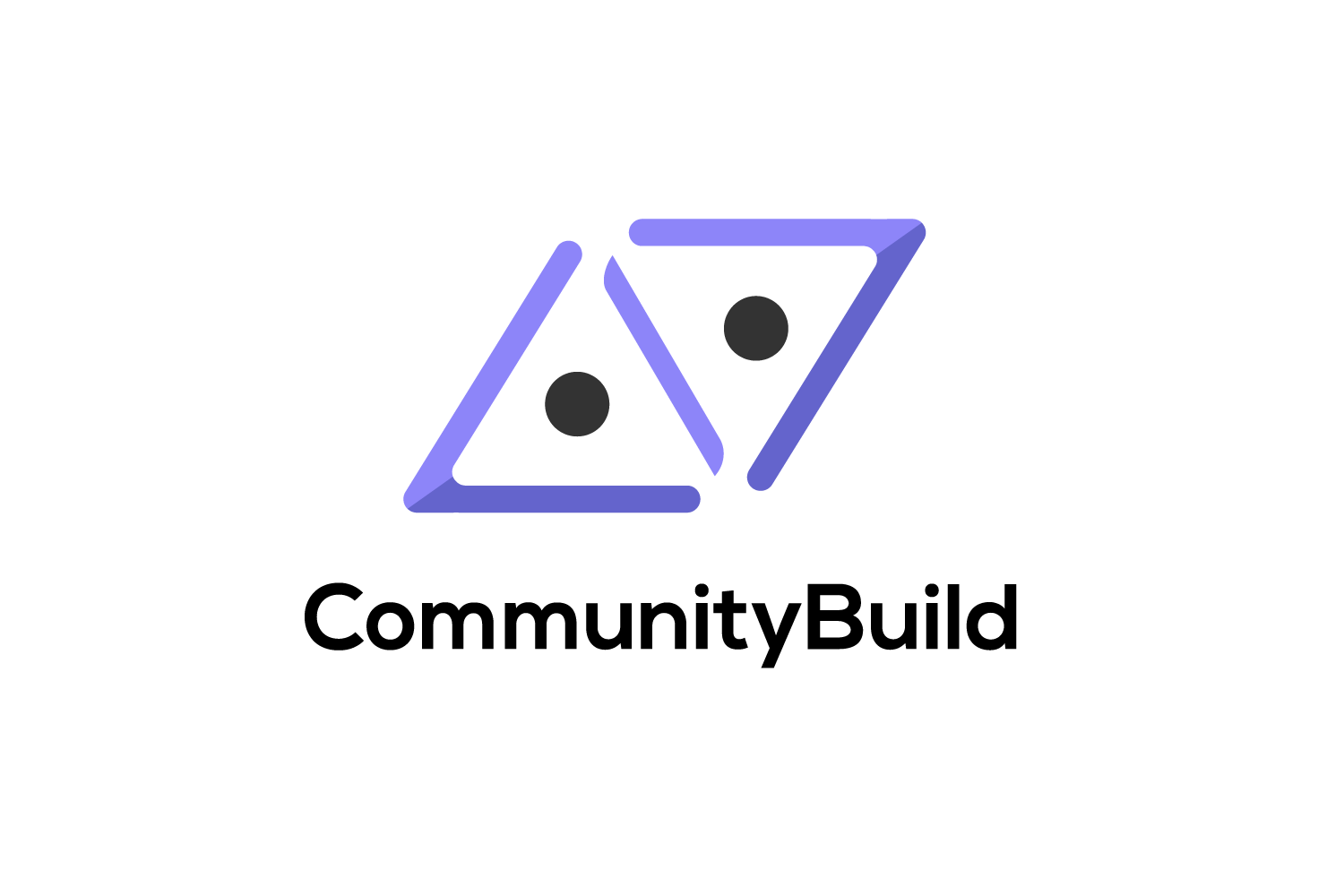 Web3 gaming, the decentralised and player-ownership-driven evolution of traditional gaming, is at the forefront of the overall web3 or blockchain revolution that seems to be the inevitable future of the internet. And it has a long, exciting way to go.

What is Web3 gaming?

Web3 gaming offers an innovative approach for participating in games with the help of blockchain technology, and it is best understood in contrast to its traditional Web2 counterparts.

The first limitation in traditional games is related to the ownership of in-game assets that have been purchased with fiat currency. Do players really own the assets they just purchased?

No, the copyright for these in-game assets is still owned by the central authority, and players simply own a licence for interacting with these assets within the game ecosystem. That is not true ownership, and it is something Web3 gaming deals with innovatively by giving players ownership of their purchased and earned assets through NFTs. This brings us to the second limitation.

Purchased items and collectibles in traditional games hold value only within the game ecosystem and similarly can only be traded within the games closed market/ecosystem.

Web3 games first give players true ownership of assets through NFTs and secondly give players the freedom to trade the rewards earned in-game on other platforms, even the ability to trade these rewards for other cryptocurrencies or fiat currency. This enables players to earn money through in-game efforts, making Web3 games play-to-earn.

These are the two most obvious limitations that Web3 gaming gives players freedom from; true ownership of their in-game purchased and earned assets and the freedom to trade these assets across platforms and even earn money if they so wish.

One of the most striking features of Web3 games is the decentralized nature of the entire process, removing the vulnerability of a single point of failure and making the servers much more secure than traditional games.

This safeguards not only in-game information and assets but also buyer information, arguably just as, if not more important.

Popular Web3 games out there today:

If you have heard of Web3 games, you must know the names Aavegotchi, Axie Infinity and Alien Worlds. Here are some of the most popular, innovative and rewarding games in the web3 space today. We’re also looking out for more innovative games so send us a suggestion if we’ve missed out someone!**
**

If user reviews and community engagement are anything to go by, then Aavegotchi is an extremely addictive and exciting on-chain digital petting game where players own NFTs avatars (or pets) staked with interest-generating tokens which can be used to interact with the Aavegotchi Metaverse (called Gotchiverse).

These digital pets also accrue greater value over time owing to the interest-generating tokens which back them the longer a player owns them.

The digital pets are Aavegotchis, pixelated ghosts living on the Ethereum/Polygon blockchain. Players can interact with these Aavegotchis in various ways, such as dressing them with in-game “wearables” and petting them, increasing their value.

An Aavegotchi’s overall value is a combination of the amount of staked collateral and its rarity, determined by its in-game wearables and traits.

The value of an Aavegotchi will determine its performance in the rarity farming minigame where players can earn $GHST tokens, which can be traded on an exchange for other cryptocurrencies or fiat currency.

The recent soft launch of the Gotchiverse was also a massive success, with players able to use their Gotchis to “farm” in-game resources called KEK, ALPHA, FUD and FOMO from land parcels. These resources themselves are ERC-20 tokens which are freely tradable, and the parcels are NFTs, again full decentralized and tradable. Completely different from the Web2 game assets we are used to!

The next big farming phase starts on July 20th:

For a more detailed description, please read the following article:

If one had to explain Axie infinity to a complete newbie, it would be described as Blockchain or Web3 Pokemon; that is a pretty accurate description.

In this game, players own NFTs of unique monsters and pit them against each other in battles. Players are rewarded SLP (smooth love potion) for performing PVE (Player vs Environment) activities and engaging in PVP (Player vs Player) content.

While there is a daily cap on how much SLP can be earned through PVE activities, the amount of SLP that can be earned (or lost) through PVP activities is uncapped. SLP tokens are used in conjunction with $AXS tokens to breed new Axies and thus has value in the game. SLP can also be traded on exchanges for other cryptocurrencies or fiat currency.

To learn more about Axie, please read the following article:

Alien worlds is a mining/exploration-themed NFT-metaverse game on the Ethereum, Binance Smart Chain and WAX blockchains. Players compete to mine Trilium (TLM Tokens) and can own land parcels on alien plants (where they can mine for TLM or commission others to do so), avatars, weapons, minions and tools as NFTs to be used in-game.

Players play as an explorer of the metaverse in the year 2055. Players explore the metaverse, mine for Trilium and fight wars using their minions. Players also have a chance to receive NFT item trading cards while mining. Besides mining for TLM, players can also use their TLM for staking and voting in Planet DAOs to increase the planet's reward pool.

It is extremely important to note that the most noticeable common thread and condition for success between all the most successful games would be the brilliant and engaged communities they thrive on.

Game designers have known for a long time that the lifeblood of a booming game ecosystem and economy is a vibrant, engaged and authentic game community that is having fun interacting with not just the game and its ecosystem but also interacting and trading among themselves. **
**

**
**Even the most cursory look at the Web3 gaming space is enough to give anyone the impression that Web3 gaming is here to stay, to make waves and bring about great change in the gaming industry.

Web3 and Metaverse games are poised to bring more power to the players by giving them true ownership of the assets they purchase and the rewards they earn in-game.

The first major implication of this change is that players get to exchange their in-game assets and rewards on major exchanges for cryptocurrencies or fiat currency; this is sure to see massive adoption, especially as more Web3 games come out to dominate the gaming space. Builders are already gearing up for a massive P2E gaming revolution.

Video games have always thrived in the presence of massive and vibrant communities, and Web3 gaming will be an even more powerful example of this phenomenon. At the end of the day, if your community is not engaged and having fun, they will not stick around. That would be a major vibe killer for a game, no matter how well designed and incentivized it is. **
**

At Community Build, we strive to build organic and authentic communities for our brilliant Web3 founders and help them scale and realize their visions with the help of a brilliant and loyal community. Get in touch with us on Telegram here:

CommunityBuild team members have worked with pioneering projects across NFTs, Metaverses and DeFi like eDAO, Tanukiverse, Hydrastarter and blockchains like Polygon.