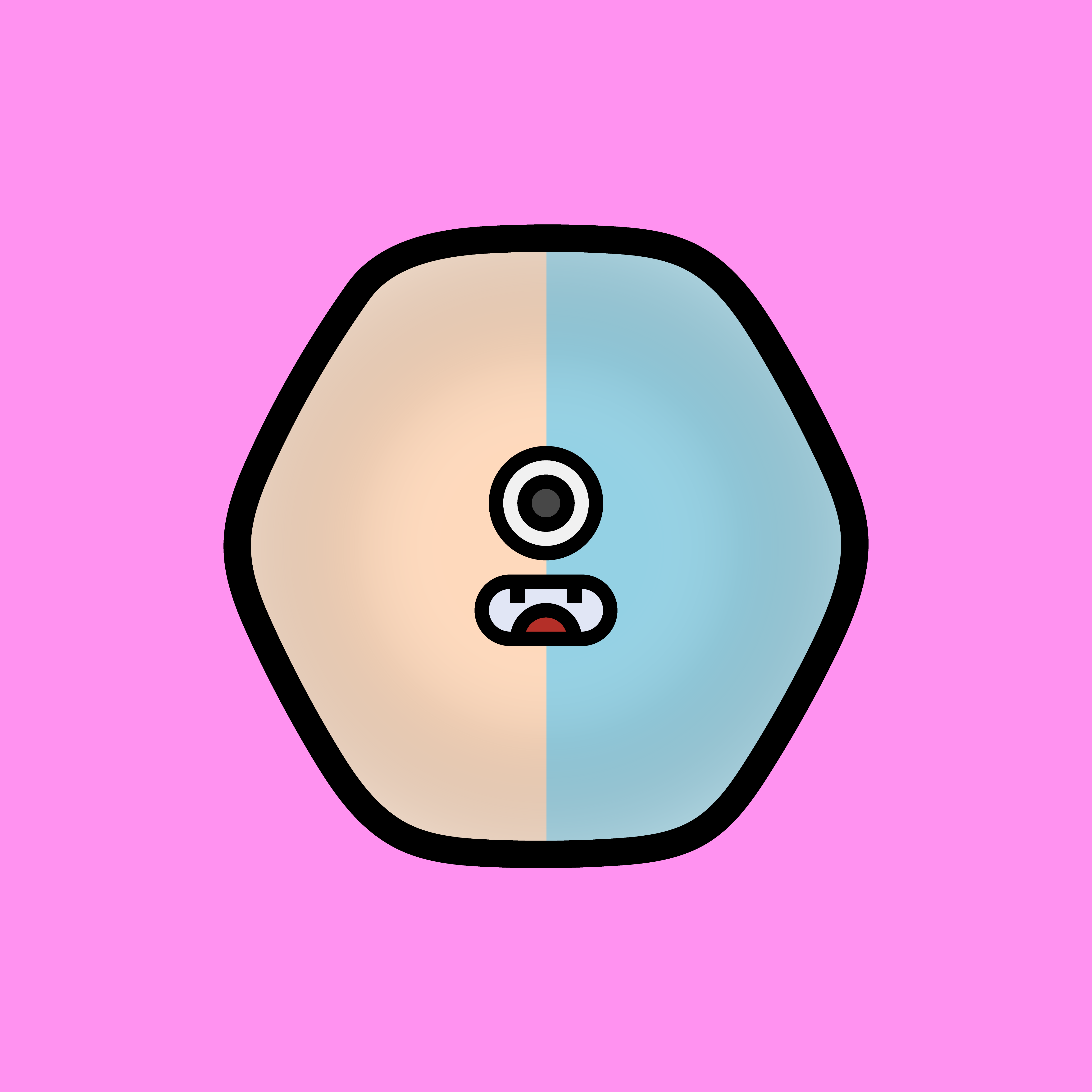 Web3 is a strange, ambivalent space. The perception of web3 outside the space is generally negative and viewed with suspicion. And we seem to be happy to fuel this view with weekly news about scams, rug pulls, hacks, and other security flaws. Some critics are happily mentioning the bad news regularly: more proof that web3 is just a giant scam and does not work.

Admittedly, the web3 experience could be easier, more pleasant, and more welcoming. Buzzwords like permissionless, ownership, decentralization, immutability,... are hurled at newcomers without providing context and explanation.

The technology itself makes matters worse. Often it is not self-explanatory how things work or what users have to pay attention to; that is even true for core components like wallets. A slew of technical terms need to be understood. Yes, there are FAQs, text and video tutorials, and other material available. But how much material is a newcomer supposed to read and watch if they want to start with web3? Setting up a wallet, purchasing ETH,... Oh, that cute NFT is on Polygon? What is Polygon? Can't I just buy it with my ETH? Most people will drop out at this stage if they are not very curious about the space or technology, especially if the use case is not obvious to them. It is simply too much effort.

So, much of the technology is not ready for mainstream adoption and the industry is plagued with scammers and ponzis. Why should I stay and watch the space or even get involved?

I think there is an alternative web3 beyond the headlines. Some people envision a better, more just world. ReFi and impact DAOs come to mind. Sure, several projects will never be fully realized and will remain pipe dreams. But imagination is the first step to changing circumstances. If we cannot imagine a better world, why are we here anyway?

Oddly, both critics and proponents of web3 agree that the current web of big tech and platform economy needs to change. Our data and efforts to provide content are monetized by corporations, profits stay in the pockets of the c-suite and shareholders. They only leave crumbs - if any - for the rest of us.

Web3 is offering new tools and ways for creators to earn an income. Mind you, nobody is claiming that all creators will make a living off their work if they only entered the magic world of web3. If anyone is claiming this, be suspicious of them! But it is an opportunity to change the rules, to bypass the middlemen.

Maybe I will be disillusioned about the space in a few months or years. Until then, I try to support people, companies, and projects that try to change the current state of the web. It is much easier to stay on the sidelines and just criticize without making a real effort and providing an alternative.