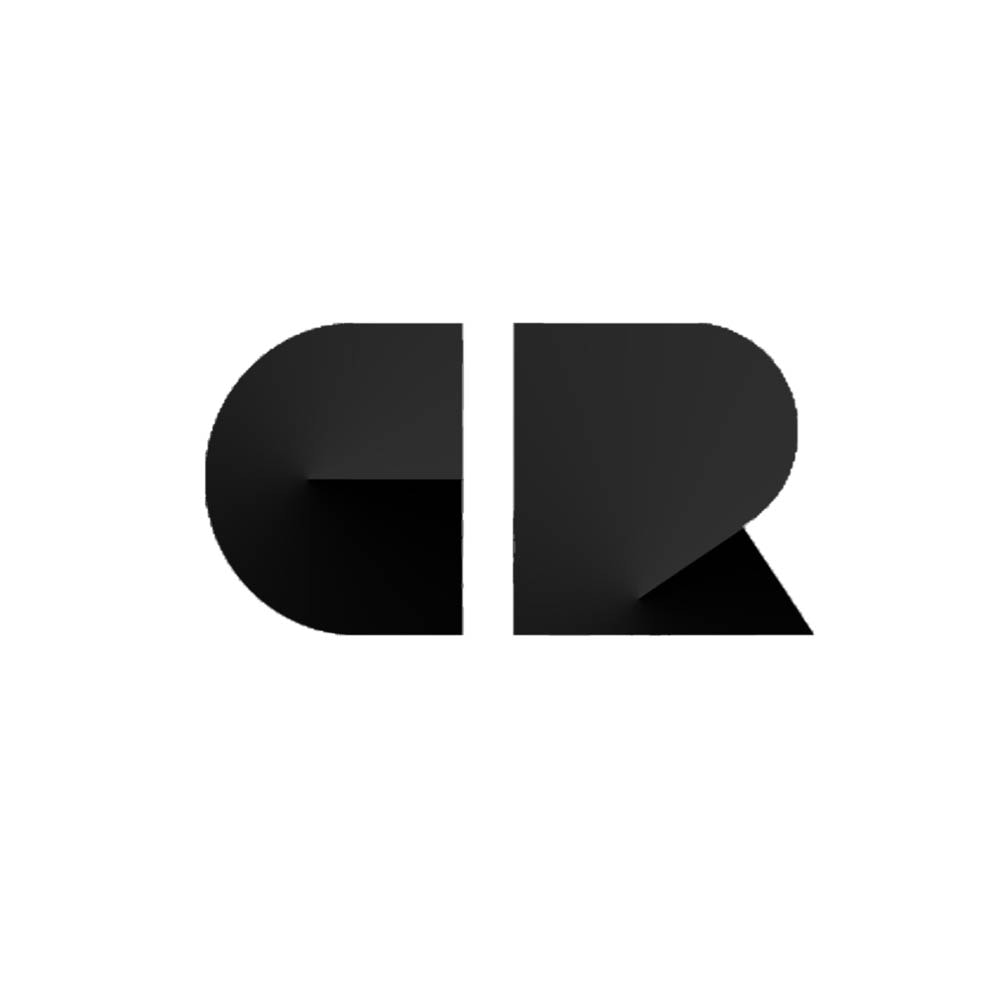 James Joyce works in a variety of media including painting, installation, drawing, and screen printing. In 2015, Joyce exhibited a video installation at Banksy’s ‘Dismaland’ exhibition in Weston-Super-Mare alongside other international artists including Damien Hirst and Jenny Holzer.

Jung Suh: Your exhibit at Bansky’s Dismaland is one of your most well-known works. Can you tell us a little more about it?

James: I had a large video installation piece titled Perseverance in the Face of Absurdity. It was a reinterpretation of my original image “Here For a Good Time Not a Long Time.” We built a large circular screen and projected the face onto it. As the disc rotates, all the elements of the face tumble around. Banksy used my original image for the cover of the program, too.

Jung Suh: The yellow smiley face is so iconic.

Jung Suh: We’ve seen the dismantled faces in other places too.

James: I originally did the collapsed clown face more than a decade ago, on a flyer for a club night in East London. I started my career as an illustrator and graphic designer. But I realized that in the right context, it can become an art. When you remake the image out of certain materials and sizes, conceptually it changes and takes on a life of its own. You can do various iterations of it. If you keep rotating the fallen face, the features fall into different places. There are many ways you can compose the image, and I spent a long time finding the perfect place where I felt the features look right.

Jung Suh: Your art is more than just visual. Often you add in words and phrases too. How do you decide?

James: I’m constantly writing stuff down. I’ve got a very long list of words I’ve collected over time — just things I hear, nonsense phrases, or those in-between words which often don’t sound like they mean anything. But when you draw attention to them, you realize, ‘This actually is a pretty strange phrase.” Things might start happening visually when I look at a word, or it might trigger an idea. For instance, the Oh No paintings I’ve done. Symmetrically, it’s quite a beautiful thing to look at. The two O’s mirror diagonally, and the N and the H are similar to each other. As a graphic piece, it’s nice, visually, in an iconic way. A lot of the time I’m probably writing down complete nonsense, but other times, it can be quite insightful, something interesting. But if you don’t write it down, you forget, so, even if it sounds like the stupidest thing, I tend to write it down.