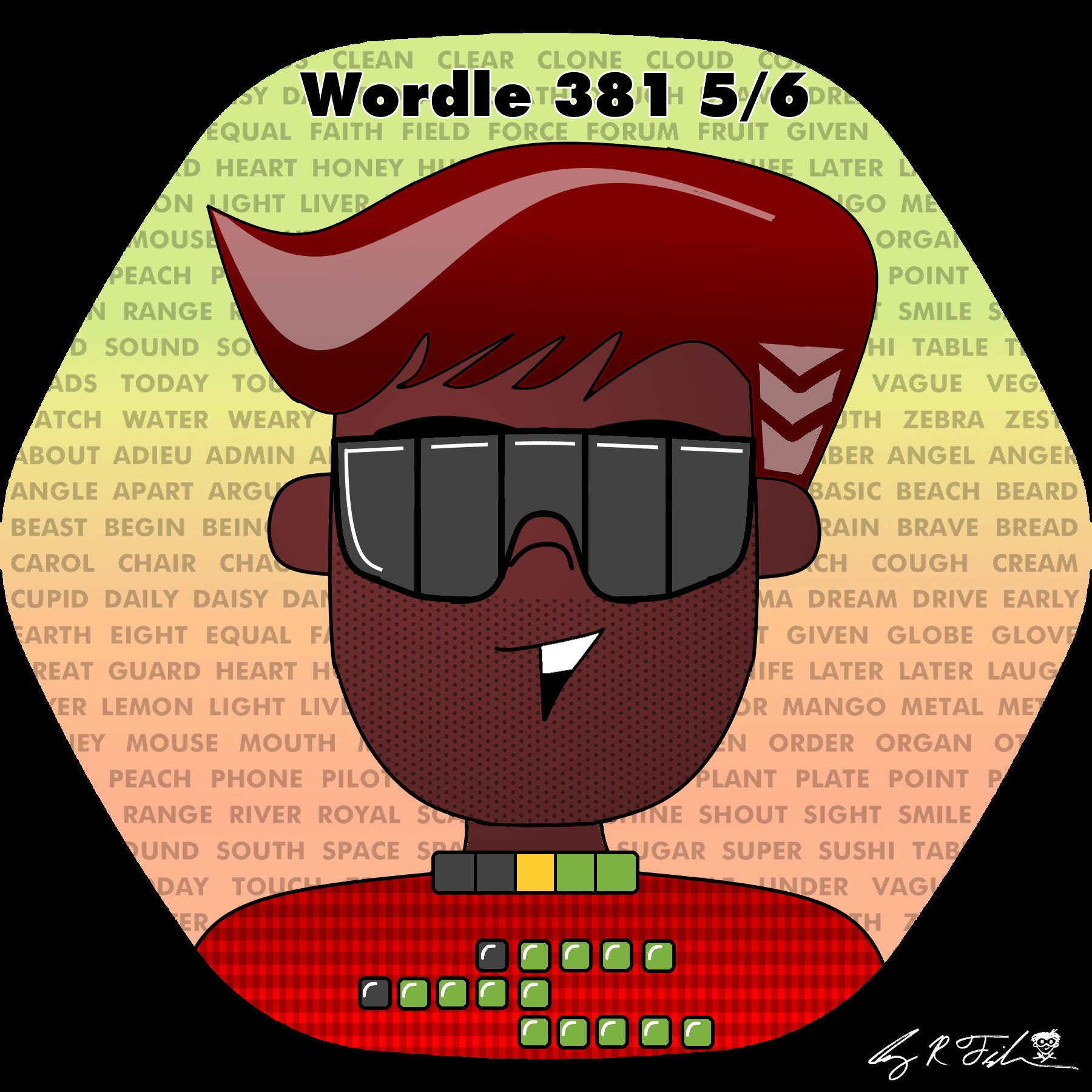 388 days after a wizard cursed the REALM…

Wordler 388 tucked herself into a trembling ball. The air had started to grow chill as soon as she’d entered the canyons. Now, a wind of razor-sharp icicles seemed to tear through her thin jacket to slash the skin from her bones.

The light was dying. Somewhere behind the trees, the sun was going down.

“Must keep moving,” she told her legs, but her quivering limbs held no hope of supporting her weight. “I can still do this. I just need a little more time.”

“Not a scattering of photons,” proclaimed a crow on an overhead branch.

“Not strength and power,” said another.

Even more crows arrived, and they chorused and jeered at 388 as the light continued to dim.

“Here it comes,” 388 whispered. “Other Wordlers have gotten to this point, where all seems dark, and a last-minute epiphany has delivered the Word that’s saved our village. It will happen for me, too. If I just need to keep my faith. If I just—”

“We’re not trying to torture you.”

“We’re bending over backward to help without actually breaking any rules.”

“Oh.” 388 waited for the hint that had been promised, then realized she’d already gotten it. “Oh! Not a scattering of photons, not strength and power, not a vision, not a number, not a battle, and not a ghost…”

The crows dropped to the ground, forming an eager circle around her.

“Not LIGHT, not MIGHT, not SIGHT, not EIGHT, not FIGHT, not WIGHT, so the answer must be—”

The last bit of sunlight vanished like a dying candle.

“—NIGHT,” she finished, a tick too late.

“So close!” one of the crows exclaimed.

“Can’t we let her go? Just this once?” asked another.

The first crow shook its feathered head. “The rules compel us.”

“What…are the rules about failing to complete a quest in time?” asked 388.

A bird perched on her knee. “We are compelled to strip the flesh from your bones and consign your soul to the torments of the curse.”

“But we promise not to enjoy it,” another crow piped up. The others glared at him until he sighed and looked away. “We will enjoy it, though. That’s our nature. It’s always a murder when Rhyme Zone crows get together. But maybe this time, we can try to feel bad about it afterward?”

“We could show her the library,” a crow offered tentatively.

“The library?” 388 shuddered. She’d never been much of a reader, and couldn’t recall ever opeing a book since graduating from school. “If you’re going to make me write a report on foreshadowing and thematic structures, please just kill me now.”

The Rhyme Zone crows chivvied her deeper into their woods, past a writing desk with neatly piled blue notecards, to a bookshelf that leaned incongruously against a laurel tree. Books on the left side of the shelf had red spines and glowing titles, while books on the right were blank. The dividing line was a larger white book with an opalescent sheen and the title, VOL. 388: NIGHT.

388 reached for one of the red books at random, one titled, VOICEfinder. As soon as she touched it, a new shelf appeared, hovering above the first. This shelf held a label that read, VOL. 384: VOICE, and contained a row of ghostly books that 388 could partially see through. These all had such titles as VOICEdance, VOICEjoy, VOICEless, VOICEvoid, and the like in a row that stretched as far as 388 could see.

She went to reach for one of the ghostly books, but as soon as she took her finger from the spine of VOICEfinder, the entire floating shelf of VOICE books disappeared. “What is this place?” she asked.

“Branch Library,” said a crow. “From here, reality branches off in all directions.”

“These books represent every possible version of reality? And you can read them all?”

“Not even with an infinite number of eternal lifetimes,” said another.

“Which you don’t have,” a third crow reminded her, “on account of all the flesh-stripping and soul-consigning that’s about to happen.”

This time, she knew not to expect a direct answer. These crows had a habit of leading a person in circles until they found the answer for themselves, or failed to, in her own case. She put a finger on the volume with her own number and the Word she’d failed to find: VOL. 388: NIGHT.

A new shelf appeared. A prominent red book titled NIGHTvision was flanked by an endless collection of others: NIGHTfires, NIGHTmare, NIGHTsteel, NIGHTzest, and so many, many, many more.

“Now you’re getting it,” said a crow on her shoulder.

“But—since we’re in one of the books, does that mean I was destined to fail? Or did I have a choice as to which pre-determined reality would take place? And who wrote all these books in the first place?”

“No time for philosophy!” one of the crows called.

“No time for theology!” called another.

“Time for the murder!” called a third.

The opalescent book turned red. The title settled on NIGHTfall. Under a blanket of stars, the crows of the Rhyme Zone held a feast.

Wordlerplex stories extend, remix, and reinterpret stories in the mainline Wordlers serial. The Wordlers project is not endorsed by or associated with the New York Times or its affiliates.