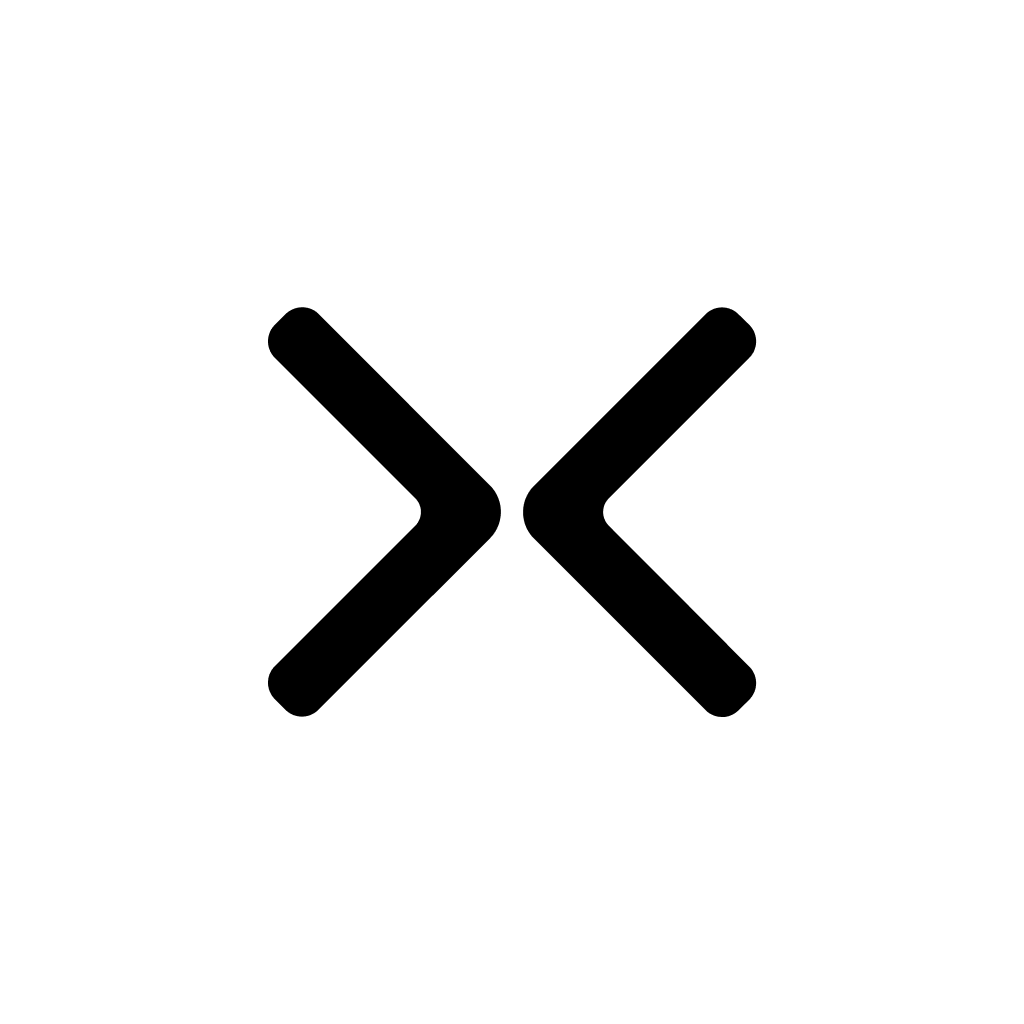 CyberConnect is the world’s first decentralized social graph protocol that aims to liberate social connections on Web3. If you’re reading this post, congratulations on being part of a revolutionary movement! You’re invited to CyberConnect’s very first social event and get a head start on building your Web3 social profile and connections.

Join us in building a Web3-native social system! All you need to do is

To express our gratitude for early supporters, we got some exclusive POAPs and NFTs for you!

What’s in it for me?

You don’t own your connections, whichever platform they are on. This is not an overstatement, it’s a fact. Think about it, your existing connections don’t follow you across any social channel, and every time you migrate to a new platform, you’ll have to reestablish your identity, profile, and connections.

We topple that model and put you back in control of your own social connections. By simply linking your wallet to CyberConnect, you can claim all of your connections throughout Web3, regardless of the platform you choose to engage with. You will be able to travel across all the dApps built on CyberConnect with all of your friends right there waiting for you.

How do I Participate?

Head over to CyberConnect WebApp and connect your wallet via either MetaMask or Wallet Connect. Once you're connected, a good way to start your journey is to check out the recommendation list. You can also search people you know with Ethereum addresses and ENS domain names.

Share your CyberConnect profile on social media with all of your Web2 friends. It's time, to truly own your social connections for the very first time.

By the end of #LetsCyberConnect, the top 100 addresses with the most followers can claim a limited edition "Web3 KOLs" POAP, celebrating you being one of the first crypto-native KOLs. In addition, these profiles will get a chance to be featured on the front page of CyberConnect’s recommendation list, amongst Vitalik Buterin, builders and founders from POAP, Collab Land, Coinvise, ENS, and etc.

Hint: maybe try preaching the heck out of it?

If you are super into some of the crypto or Web3 projects, follow them, give them a shout out and spread the word for them! Claim a “Web3 Curator” POAP if you are among the earliest 10% followers to any top 100 most-followed addresses by the end of the event. Your vision will be rewarded for curating the best content creators and projects. Unveil those hidden gems and show others your diamond hand!

We're giving out a customized NFT (shout out to Project Galaxy) rewarding those who participated in #LetsCyberConnect. To be eligible, all you need to do is spread the word on Twitter and gain at least 5 followers on CyberConnect. Details to be announced next week, stay tuned!

PRO HINT: These aforementioned POAPs and NFTs are limited and will not be issued after the event, ever! Owning them means you are here with us since day one. Keep them safe, they may come in handy.

The short summary ends here for now. More surprises and benefits to be announced on Twitter and Discord along the way. Don’t miss out on the updates, and trust me, you don’t wanna.

POAP (pronounced poh-ap) is an acronym for Proof of Attendance Protocol. These NFT badges are given out to prove attendance of an event, whether it took place virtually or in the real world. All POAPs are created with the ERC-721 standard minted on xDai.

We here at CyberConnect are building the first social graph protocol that democratizes social connections. Aligning with the thesis of Web3, we return the ownership of social graph data back to users themselves.