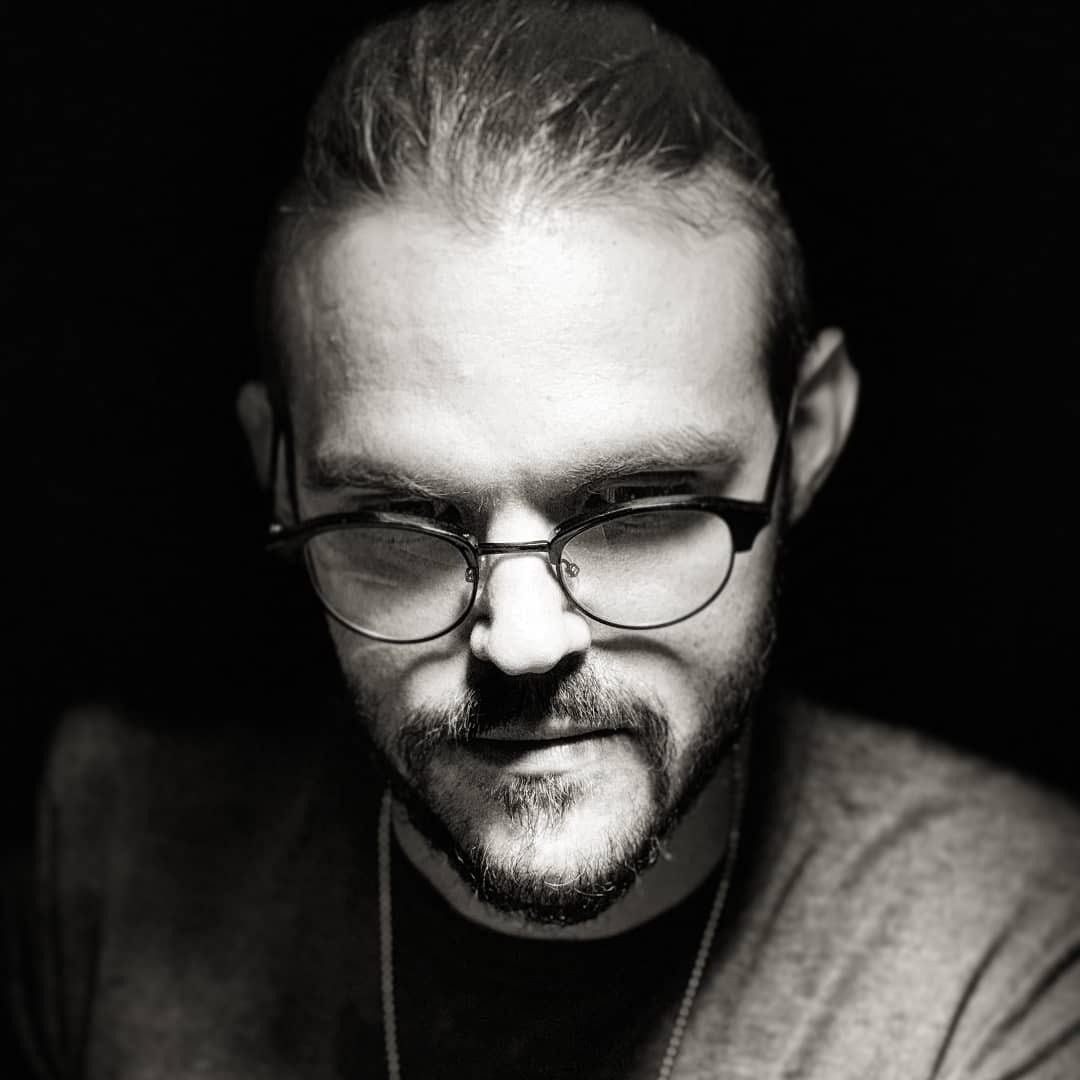 I am fully in support of human rights for queer and transgender people.

I suppose I feel it needs to be said.

I was once asked to hand away the keys to a social media account when I impulsively shared a similar sentiment on instagram. The people I worked with felt I’d exposed us to economic risk in doing so — that we would lose business from churches and family values types — and that, therefore, I was not to be trusted with the social media. It was alright — they understood that it came from a good place — but was still deemed insensible and irresponsible. At the time, I didn’t have a spine, so I sheepishly yielded. If I have any regrets, this is one of them. On an unconscious level something that was initially my voice eclipsed and rejected itself. The economic fears of my counterparts justified a group cowardice; a willingness to be silent if it meant good-paying work. This feels wrong to me, and it felt wrong to me back then, but I was outvoted. Today, I would never have gotten myself into that psychological prison in the first place.

It is not good how little we care to understand history.

If there’s hope to avoid surrendering to the unpleasant future we’re barreling towards, it exists in internet communication; the superpower with which we all have an algorithmically-distributed megaphone to announce, “Hey! I am here, too.”

It’s easy to overwhelm a society when communication is siloed. There’s no collective awareness of danger, and no communication when bad things start happening. There is no network for generating outrage. We now have that network, and we are terribly misusing it. Advertising incentives have made it into a machine for spiritual masturbation, curated and profiteered; “I am a good person, you are not,” over, and over, and over again. This is the most dangerous illusion the human mind is capable of inducing, and when we fail to understand why, we remain incapable of protecting ourselves and others from it. Preoccupied with the belief that we are good, we hesitate to act in alignment with the truth, because we do not care about the truth, nor even about ‘goodness’, but rather in ‘being seen as good.’ If we believe others are bad, we become incapable of co-creating a different reality with them, of connecting with and mutually transforming them, because we disregard a billion branches of Yggdrasil by simply believing they don’t exist. Do what you want, but this isn’t useful. Taken to its eventuality, you will arrive at genocide, or suicide.

Our only hope is to cut the bullshit. If the quarterly returns are our highest priority, we’re fucked! “Profit” as priority is just nihilism; a waste of mental energy. We are here to make meaning, and meaningful experiences are the only ones that are worth having. Money in its purest form is empty meaninglessness; it is a vessel into which we imbue meaning. The wealthy people shape it into moebius strips and inject it directly into their necks, to which the rest of us are meant to aspire? Why? Give me something to live for.

Which is wiser: Quietly allowing a culture of hatred to persist in the empty spaces where we won’t talk to each other? Or shining light into those spaces to dry up the ignorant ichor it feeds on? How worried are you, really, about losing clients who spare their sympathies when someone is hurt because that someone is queer? When that someone is trans? When that someone is…whatever identity category happens to be the focus of the present election?

If you don’t want to march into the ocean, speak. I support transgender people. I respect their courage and value the lessons their existence serves to teach us. I support queer people. I admire their willingness to love in alignment with the truth of their being, and draw strength from it. I support non-binary people, and am deeply grateful for the conversation that they inspire by simply being.

This isn’t a matter of virtue. It’s a matter of survival. We are an interdependent species and very few would benefit from an abject collapse in consensus. I’m not interested in shaming you for your beliefs; I just want to hold up the spreadsheets and say, “This is your house, too.” Snap out of it, or allow fear to drive the car. It is not a good driver. It is destroying something beautiful.

We can’t break the cycle by getting enough money to open the exit hatch. There is no exit hatch.

We have to update the Operating System. Our collective behavior patterns are software; law is hardware. We — as individuals — have to rearrange the gambits in our heads, and we — as a collective — have to build systems of consensus that empower us to act in alignment with the shared destiny of our ecosystem. We can presently affect the first half, by prioritizing deeper values than the pursuit of profit. We have to be willing to do that. Conveniently, that makes the hardware component easier to fix, as the software stops melting the computer.

Anyone who says queer people are the reason our system is falling apart are being duped by a hateful machine whose only spiritual value is no value at all, but the maintenance and expansion of an infinite bag of doubloons. Anyone who is afraid to publicly declare this is a two-bit fool with the wisdom of a shoe. Anyone who believes there is moral superiority in being correct about this, is an asshole. As in most things, the truth will set you free.

Fascism — the thing everyone is terrified of in such superficially opposite ways — looms because the ties that bind us are fraying to their last. The bonds of humanity which keep us in a state of mutualism are being stretched beyond their limit. If they break — like, really, completely break — it will be very bad for all involved. It is a mutually assured destruction. If we barrel into it, even though we can see it crystal clear on the horizon, that is a stupid thing to do. It is unwise; Foolish; Not in the best interests of anyone involved. We should try and avoid doing that. That sounds cool to me.

Fascism is fueled by ignorance. Ignorance blooms in isolation. Isolation is an inevitability of shame. Shame is a product of fear, and fear stems from nihilism — from the dread that there is no meaning in our mortality. This is the software. This is the thing that, if we address and update such that it alters our conduct, would have a profound impact on the events that are unfolding now.

This is the most damning eventuality of the dominance of capitalism; This is what a society whose levers of power are completely determined by the profit motive becomes. It is a world where the average person hungers for a meaning in money that perpetually eludes them. A world where the most politically and socially influential are most maddened by this emptiness. A world where every single institution built to protect and hold sacred certain facets of the human experience has been hollowed out to seek profit, in order to survive.

It’s clearly not working, and by the twisted logic of the system itself, it would rather implode than change.

THAT IS UP TO US.