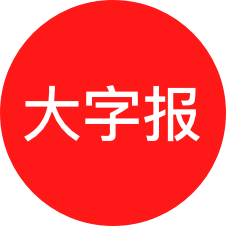 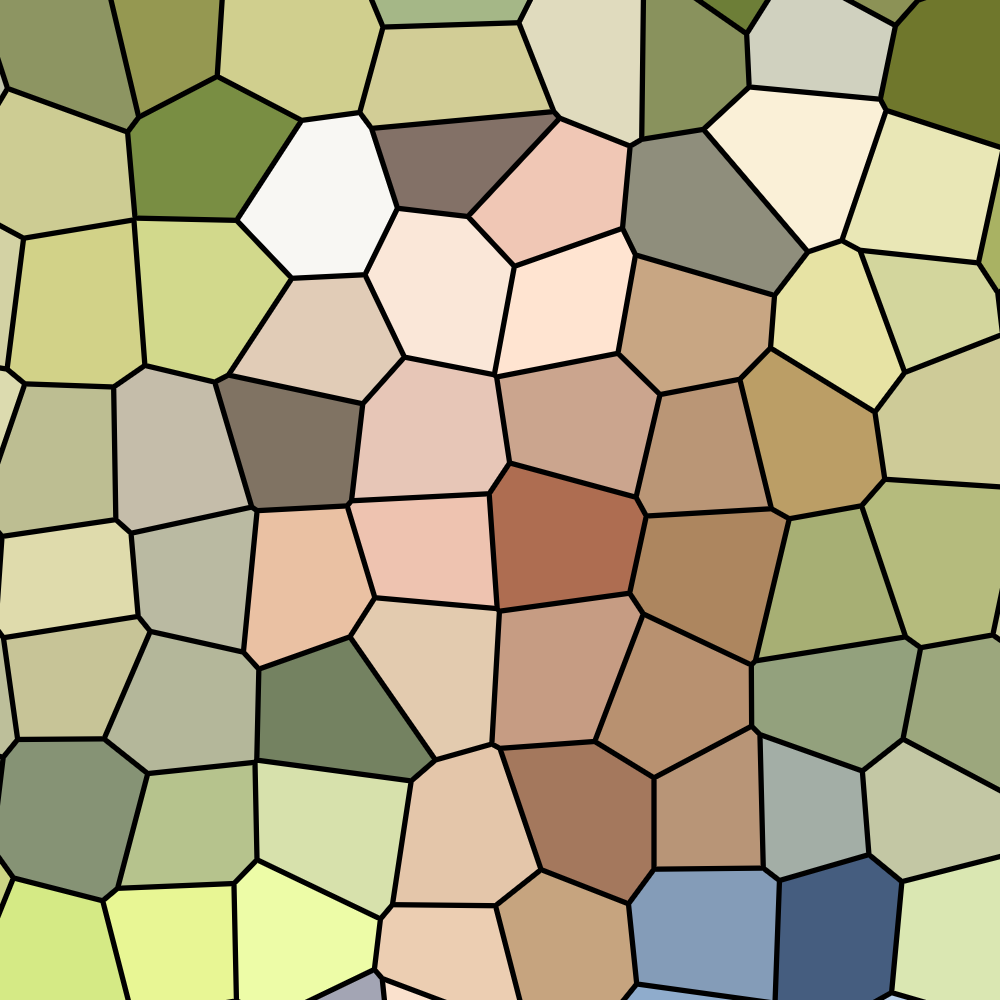 There’s a new spat in DAOland that raises interesting questions at the confluence of law and code.

To sum it up, Merit Circle, a DAO in the gaming industry, received funding from YGG —a competing platform— as part of their last round. There was an expectation of non-financial value to be contributed by investors, and it is argued YGG hasn’t delivered this part of the deal. As a result, some DAO members are seeking to cancel the agreement and return YGG’s seed investment. While a minority opposed the proposal, it seems that the overall sentiment is in favor it.

If you haven’t had a chance to read the forum thread, I recommend you to read the OP, the initial responses and the first dissenting comment by “BambinoValue”.

Also, note that the forum thread isn’t just a conversation. It’s a proposal whose intent is to lead to an executable vote by DAO members.

News from Optimism is inspiring. You probably already heard about the airdrop and the launch of Optimism Collective — if you haven’t, here’s a link to the announcement.

Optimism is known for building a layer 2 technology that brings scalability and low-cost transactions to Ethereum. But their vision goes far beyond the technical substance of the project. Optimism Collective’s explicit goal is to “reward public goods & build a sustainable future for Ethereum”.

Optimism's mission is building permissionless and neutral technology – not necessarily tied to the purpose Optimism Collective now puts at the very heart of the DAO. Why such a gap between what the project does – its substance – and what it aims for – its purpose?

DAOs do not have to commit to altruistic and world-changing ambitions, but they frequently do. What could be the reason? Would they need missionaries more than mercenaries? If economic incentives are the linchpin of crypto projects, why do they so often set high standard values and missions?