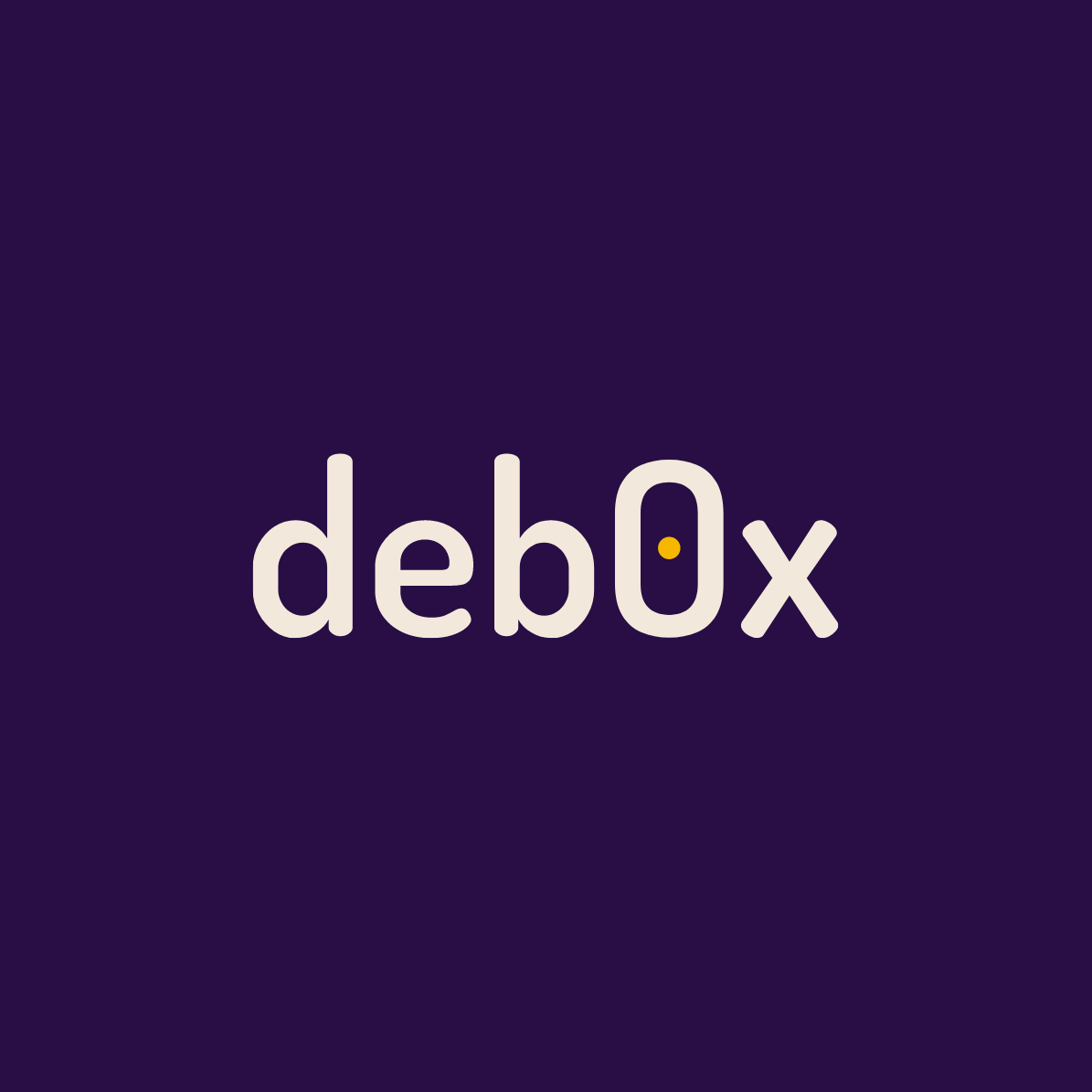 The deb0x protocol and its reward token will be launched on October 25th, 2022 at 1:00 PM UTC (33 days since the publication of this article). Starting with this date, the smart contracts that enable deb0x protocol functionality and reward token distribution will be deployed and made fully available on a public EVM-compatible blockchain. At the same time, the frontend implementation of the deb0x secure email application will be made available at https://app.deb0x.org. Find out more about the deb0x fair launch on the website and our discord server.

What is “Fair Launch”?

For us, a “Fair Launch” of a cryptocurrency or token means that there are no pre-mines, no treasury allocations, no private or public sales, no protocol developer fees, and that the allocation of monetary units is based on objective pre-established rules like active protocol usage. The founding team does not have privileged access to the distribution of a cryptocurrency/token, other than having the necessary information to become an early adopter and earn tokens just as any other participant. Fair launches are usually publicly announced to give time for participants to prepare for the early phase of the distribution, which usually comes with higher rewards. Bitcoin and yEarn are examples of projects that were launched with fair distribution.

How is the “Fair Launch” implemented?

The source code of the immutable smart contracts can be found on deb0x GitHub. The token distribution algorithm is pre-programmed and once deployed, can never be changed by the founding team (or anyone else).

As open source contributors, we believe that fairly launched public goods like deb0x have a better chance of attracting a community that can help the project grow and be adopted.

What can I do to prepare?

A testnet version of the protocol is currently deployed on Ethereum Rinkeby Testnet. The latest stable test version of the frontend application is also up and running at https://demo.deb0x.org. You can find all the necessary information on www.deb0x.org and on our discord server. Feedback is much appreciated!

Deb0x is a blockchain-based protocol that can be used for secure communication and storage applications that mimic (fully secure) email, file repositories, and others. More information is available on the website.

What can I do with it?

For now, the first application that is being implemented on top of the deb0x protocol enables email-like communication. You can use it to send end-to-end encrypted messages to Ethereum addresses or ENS registered domains. For other applications, keep an eye on the roadmap section of the website, Twitter account, and discord announcements channel.

How can I use deb0x?

You can use deb0x either by interacting with the main smart contract directly or through the front-end web application developed by the founding team. Find out more info on the website.

Is there a token? Why?

There will be a DBX token after the launch. However, beware of fake DBX tokens! The only way to identify the authentic version of the token is by interacting with its smart contract address which will be made public on the website soon after the launch. There is no DBX token before launch!

DBX is a reward token minted by using the deb0x protocol. Its purpose is to encourage protocol adoption and help in creating a network effect around the deb0x protocol. Users will receive DBX token rewards for sending messages which grant them shares from the pool of collected network fees. The DBX token is an ERC20 implementation that is tightly coupled with the core deb0x message transport functionality. There is no token sale or ICO! The only way to obtain DBX is by earning it (currently by sending messages) after the protocol is launched.

How can I earn DBX tokens?

Connect your MetaMask wallet and send messages. The number of allocated tokens will be updated at the end of each day. The fixed daily reward will be proportionally distributed to the users depending on the number of sent messages.

How is the DBX token implemented?

How can I identify the authenticity of the DBX token?

Beware of scams or fake DBX tokens! The only way to identify the token is through the smart contract address that will be published on the website after the announced date.

How does the DBX token distribution work?

The quantity of earned tokens is expected to be higher for early adopters. The daily reward pool decreases by 0.2% and thus simulates a yearly "halvening". One year after the launch, the protocol will generate less than half of the reward minted during the first day. The reward value received by one user per message is calculated by dividing the current day reward amount by the number of messages sent during the day.

Is the DBX token supply fixed?

Yes, the total supply will be announced on deb0x communication channels and will be published on the website a few days before the launch.

Deb0x smart contracts will be deployed on one of the well-adopted and less expensive EVM-compatible blockchains (e.g. Polygon). The blockchain network name will be announced shortly before the launch date.

Where can I find the official smart contract address?

The smart contract addresses will be made public on the website soon after the launch.

Is this an open source project?

Yes, deb0x is open source software. You can browse the source code on GitHub. You can also get in touch with the community to talk about the project and understand it better on discord.

How can I contribute?

We are still organizing the framework for technical contributions. There are various other ways you can contribute to the project. Find out more by joining the discord channel.

How can I build an application on top of deb0x protocol?

We recommend first browsing the information in the devs/engineering related discord channels. You can take a look at the currently published code on GitHub to understand the core of the protocol and how the email application works. Later, a detailed guide on how to build on top of deb0x protocol will be available on the website.

Where can I find more information?