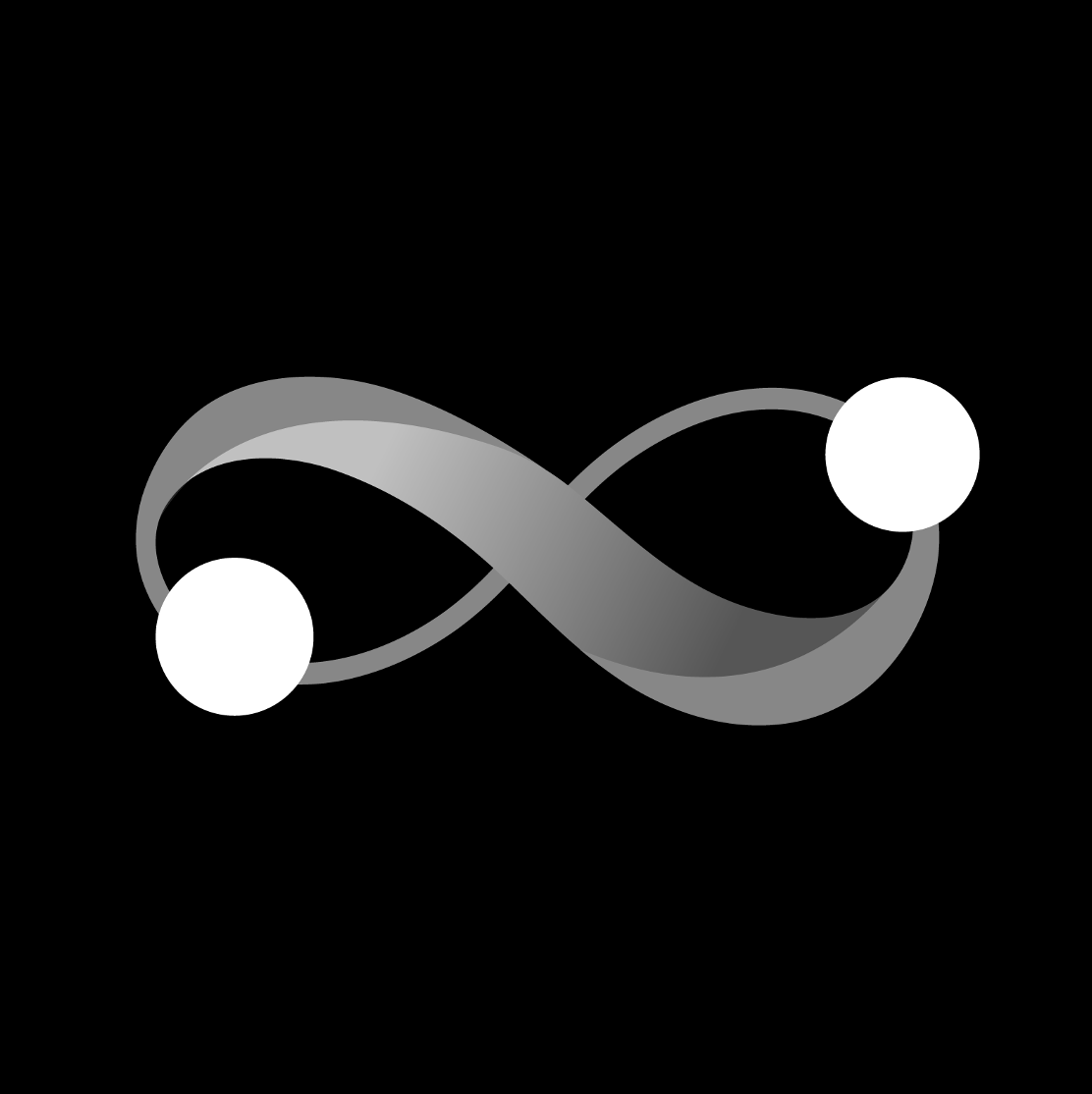 This is the second of four blog posts on the current state of science and the promise of web3 technologies to improve it. In this second article, we explain the problems arising from the current business model of scientific publishers.

Part 1, Why Science is Facing a Credibility Crisis, discusses how the incentives of scientists in the current system contribute to the widespread replication crisis in science.

Part 4, How Web3 Technologies Can Help Improve the Scientific Record, takes a deep dive into DeSci and how web3 technologies can offer a path to substantial improvements in science.

The scientific record is arguably humanity’s most precious achievement. It contains the sum of our knowledge about the universe. Over the centuries, millions of scientists have added their entries into the record, piece by piece. From the Library of Alexandria to online databases today, the scientific record has evolved with each wave of technological and social developments.

At its core, the scientific record today is a series of connected databases with read and write permissions that are controlled by a few for-profit companies. The major players are Clarivate and Elsevier, who between the two of them exert control over which journals are included in the citation metrics that academia uses to evaluate scientists’ productivity and the allocation of research funds.

By controlling which journals are included in these databases and how they are ranked, a duopoly of two for-profit companies, Clarivate and Elsevier, essentially decide what is legitimate science and what is not (i.e. they control write access on the current scientific ledger). Clarivate and Elsevier’s mother company RELX are both listed at stock exchanges with multi-billion dollar market caps, indicating how profitable their current position in the scientific ecosystem is.

Furthermore, the current scientific publication system relies on the requirement for authors to transfer the copyrights of their work to the publisher. Copyrights are a type of intellectual property that gives its owner the exclusive right to make copies of creative work, thereby creating monopoly power for the copyright owner to monetize the work. Copyright is the legal enforcement mechanism that ensures monopoly control over read access to the scientific record by preventing the mirroring of the scientific ledger on unauthorized databases.

The two leading business models of publication companies are “pay-for-access” and “pay-for-publication”. Both of these models rely on the unpaid labour of scientists to conduct peer-reviews. This amounts to an involuntary, multi-billion dollar donation of scientists to the publication industry, boosting the profits of publishing houses mostly with public funds or researcher’s private time and denying scientists fair rewards for performing high-quality referee work (3). Here is a great quiz from the University of Virginia that gives a sense of the money at stake.

In the pay-for-access model, journals charge subscription or access fees to individuals and institutions such as university libraries. Each individual journal usually charges hundreds of dollars for an annual subscription and access to individual articles typically costs between $20 and $100.

Institutional subscribers such as universities, libraries, and governments are presented with bundle “deals”, which often contain not only the most highly-ranked journals of a publisher but also a large number of niche or low-impact journals which the subscriber might not have been willing to pay for if they weren’t included in the bundle. This practice of exploiting a dominant market position by bundling goods is a powerful anti-competitive strategy to consolidate that market position (4–6). By essentially taking up a large chunk of a library’s budget in one deal, an incumbent can protect its market against competition from newcomers.

In the “pay-for-publication” model, authors pay a fee for each article they publish (i.e. author publishing charges - APCs). In contrast to the “pay-for-access” model, these articles are typically published under an open-access agreement that allows public online access to content. Publication charges vary across journals and article types, with typical publication fees ranging between $2,000 and $11,800 (9). Scientists either have to pay these fees out of their research budgets, or out of their own pockets, or they rely on their employers (e.g. universities) to cover the cost. The total number and the market share of “pay-for-access” journals continue to grow each year (10, 11).

There is a perverse incentive at the heart of the “pay-for-publication” model: authors of an article pay only upon acceptance of their manuscript. This means that, for every rejected manuscript, a journal loses potential revenue. As a consequence, open-access journals are typically less restrictive in their selection to sustain their business models. While open-access journals have lowered the barriers to accessibility of knowledge, and many are well-meaning and high-quality journals, the model as a whole has led to a worldwide epidemic of predatory journals, a lowering of standards, and has opened the floodgates for research of little to no value (12–15).

Our science curation system is therefore stuck between a rock and a hard place: on one side, subscription-based publishers control the distribution channels and have proven resilient, immovable, and powerful forces of capital extraction from taxpayer funds. Their highly selective flagship journals allow for profitable bundle deals. Meanwhile, on the other side, the open-access model thrives on volume and has enabled the rise of predatory publishers worldwide, flooding the scientific literature with an onslaught of fraudulent, unsound, or even plagiarized reports masquerading as science (16).

Finally, both the “pay-for-access” and the “pay-for-publication” models exclude the vast majority of scientists from low-prestige institutions and people from developing countries from their ability to participate in science, thereby exaggerating inequality and restricting opportunities for progress and development.

Preprint platforms: a step in the right direction

In recent years, we have witnessed a rise in free alternatives: preprint platforms such as Arxiv, bioRxiv, medRxiv, or SSRN which allow scientists to post early versions of their manuscripts online. In a similar vein, many economists rely on working paper platforms such as NBER, mostly due to the fact that it often takes multiple years to be published in a reputable economic journal. These preprint platforms are open and free. They have dramatically improved the accessibility of science to academics and the wider public.

However, preprints and working papers are not peer-reviewed and can differ substantially from the final version of the published manuscript or never get accepted for publication in a peer-reviewed journal at all. Thus, it is difficult or impossible for laymen readers to evaluate if they can trust the results reported in these outlets. As we have seen during the COVID epidemic, preprint platforms, especially in the medical field, can be misused to spread misinformation and unsound scientific results (17).

A new model is needed

In summary, the current scientific publication ecosystem is highly exploitative and unfair; it restricts scientific progress and opportunities for development; it puts the decision about what is legitimate science into the hands of a few for-profit companies, and it primarily benefits the current oligopoly of scientific publishing houses who control the read and write permissions to the scientific record at the expense of the public. While preprint platforms exist as an alternative to academic journals, they lack the rigour of peer-review and are more prone to be the source of incorrect information.

We need an alternative and Web3 technologies provide new hopes for the creation of a fairer, better system of how science is curated, validated, and shared with the public.