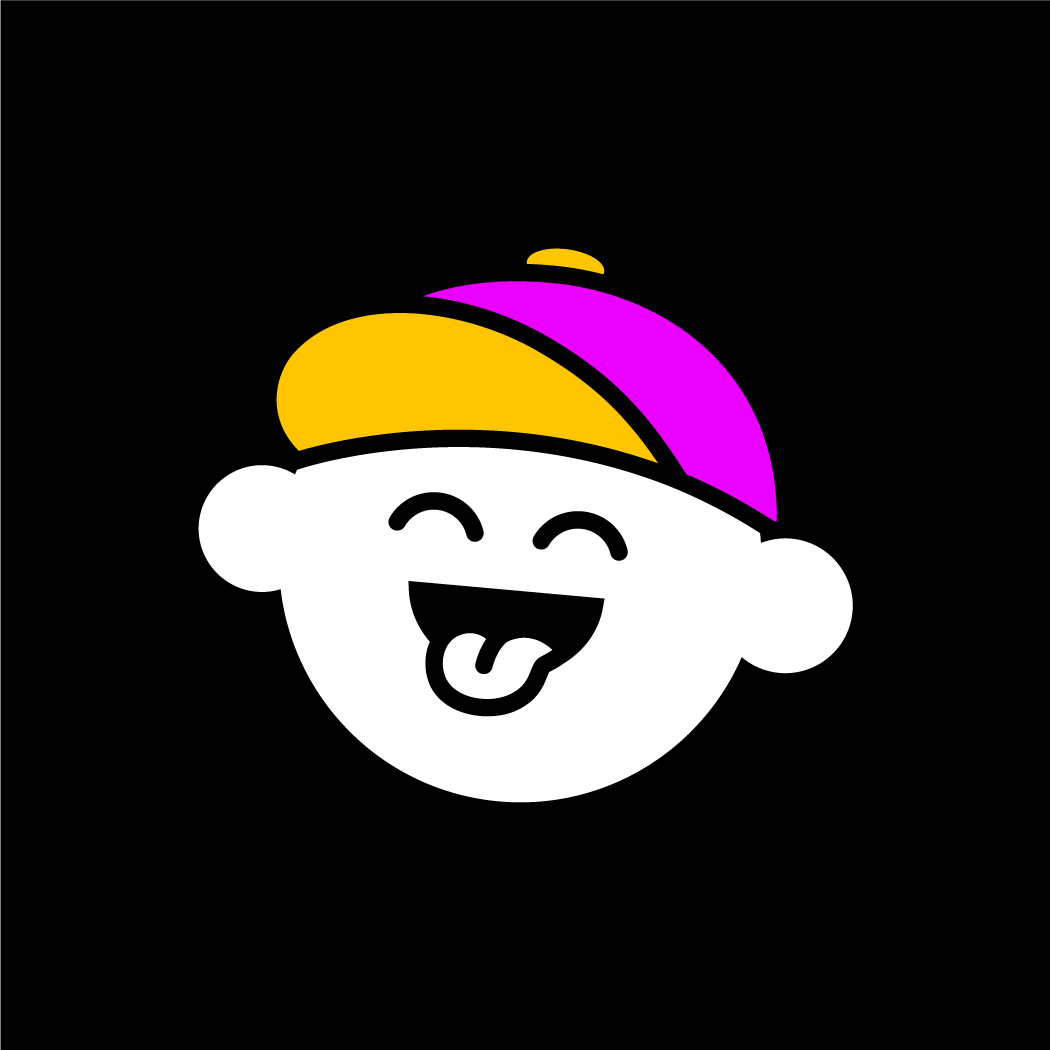 In 1968, Pierre Bearn, a french writer, came up with an expression that became the definition of the modern-day human. “Metro, boulot, dodo” (Subway, work, sleep), a nihilist view of humanity who lives to work. Originally meant to define factory workers, we grew into a world where factories have been replaced by offices and we are still those workers. The digital revolution took over but is it really a revolution for us? Most of us are still here. Work every day, go to the office, eat, sleep, repeat. Is that really the life you’ve dreamed for yourself as a kid? Most of us just want to play, but we’ve been taught that’s not the way. Why not? “It’s not responsible” “Playing doesn’t pay the bills” “You should act like a grown-up.” Oh, but why? Is it because they said so, that we have to? F*ck that.

Life is a playground, we live to play and get life to pay us for it.

Aren’t you tired of your 9 to 5? Us too. That dull routine. No spark. No light. Tired. Sick of waking up every day at the same time, coffee, work, lunch, work, coffee, work, drinks, dinner, and sleep. Metro, boulot, dodo. F*ck. But oh well, what to do? Still gotta pay those bills. No time freedom. No freedom at all. What’s fun?

Life has been like this for many of us, for so long. For too long. That conditioning of not wanting to want what you want. That conditioning of not being able to go after what you want. Life is nothing but a big playground. Life is nothing but a big playground. Sounds absurd? Irrational? Irresponsible? – why is that so? Dreams are buried as we grow up. Ambitions are taken away by responsibilities. Gotta be careful, gotta be comfortable.

Hell to that. We are here to change that.

We are for the hopeless dreamers. Those who still believe that changing their life is possible. Those who believe in the magic of web3. We empower independent creators. Worldbuilders. Innovators. Artists. Entrepreneurs. We enable dreams and feed purpose. We make ambitions a reality. Our art is made to inspire and the utility behind it is made to ground your dreams into this reality.

We are Deskheads, nice to meet you.

Deskheads are cute humanoid-like beings set in a dystopic representation of the modern human.

Modern human (noun) Homo sapiens turned homo economicus, but barely. Pessimistic and cynical. Stuck behind a desk. Works from 9 to 5. Has lots of responsibilities to attend to. Barely have fun anymore.

Oh well…Who said working behind a desk can’t be fun? Maybe you did at some point, but now, we are telling you otherwise! Different settings. Cool desks. Lots of colors to bring more life to life. Vibey animations. The modern humans redesigned!

Set in a dystopian present, Deskheads have been created by a bunch of humans around the world in hope to hack their way out of their desks and into the wonders of real life.

Tired of their 9 to 5, magic internet money felt like the key to humanity’s freedom and end of suffering. And so, humans put Deskheads to work.

At first, everything was running smoothly. Deskheads were hard to work, obedient, disciplined, and quite productive! Working from their cubicles, barely taking any breaks, 168 hours a week, 24h a day. No paid leaves! 9 to 5 re-worked into 9 to always. The dream!

But…a dream can never remain a dream unless you stay asleep forever. Of course, there had to be a problem. A virus perhaps? Sleeping beauty quite literally got slapped in the face with this one. A VIRUS?!

A virus that triggered a chain reaction among the Deskheads it seems. Someone is trying to hack the hackers? A rebellion is on the horizon, and a fight for freedom is about to take place. Who’s behind all of this? Who’s taking over? That might just be the cycle of life! Rumour has it, Deskheads are looking for an upload. Will they find it?

So what do you say? Are you ready to play?

If yes, you should join us.