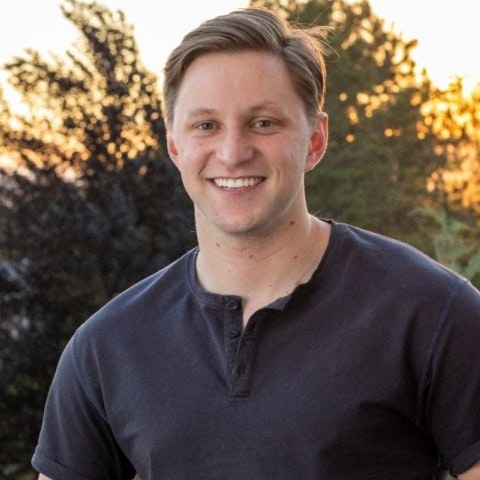 As society grows the need for systems that govern behavior arises. This makes sense. If there are ways for people to take advantage of others, they’ll do it. The systems we use are meant to stop this from happening. They’ve done a decent job at it so far. Despite whatever is going on in the world, we’re still here and most of us are healthy.

Even though things seem to be good, they could be better. Here are a few reasons why.

The U.S. Constitution is an amazing document. A profound work of anti-tyrany and freedom. However, one thing that no one thinks about is the constitution was written before there were railroads. That’s how old it is. It’s an amazing document and it’s purpose is noble and needed. However, as a society, thanks to tech, we’ve outgrown all the economic systems that have previously been thought of. We continue to grow and things have become more open and connected than anyone ever thought possible. As a result, new systems are needed. You don’t put gasoline in a tesla, you don’t use dvd’s anymore, we don’t need congress.

Ok so let’s break it down. What are the reasons we’ve needed centralized authority and governments in the past to make decisions? What are the barriers that keep blue collar joe from being able to vote on decisions instead of senators?

Considering my first point. Here are some problems that we don’t have anymore thanks to tech.

Everyone seems to argue about which system is best. “Capitalism is better than Communism!”. However, no one considers that these systems were created as a way to solve some of these problems that we don’t actually have anymore.

You can’t keep updating your iPhone forever. It eventually shits the bed thanks to bloat. Rules, regulations and economic systems are the same way. Consider this. No one has ever or will ever read every page of all U.S. regulations. According to forbes “there have been 88,899 federal rules and regulations since 1995 through December 2016”. If each rule or regulation was only a page long, the stack of papers would be 2 stories tall, floor to ceiling. Many of these regulations are hundreds or thousands of pages long. Together, end to end, you could probably to build a bridge to the moon. Although you wouldn’t be able to, because there are regulations against origami somewhere in there.

Your system is bloated, your storage is full. It’s time to throw out the old and bring in the new. If you’re an average Joe or simple Jane, this time it’s on you.

Capitalism and Communism, Socialism and whatever else. These are all relics of a time before our connected world. They are dated and solve a lot of problems that don’t exist anymore. They are filled with bloat and baggage and the average age of someone in congress is 198. We can do better.

But what can we do?

Want to know what’s so interesting about this time that we’re in now? It’s impossible to create a new system just by thinking and talking about it. You can’t build on what you can’t see. It’s time to build with creativity. That’s why I started the Rainforest project. It’s a DAO so you’ll be able to get involved. This is it’s first announcement, so that’s all I’m going to say for now. Stay tuned!