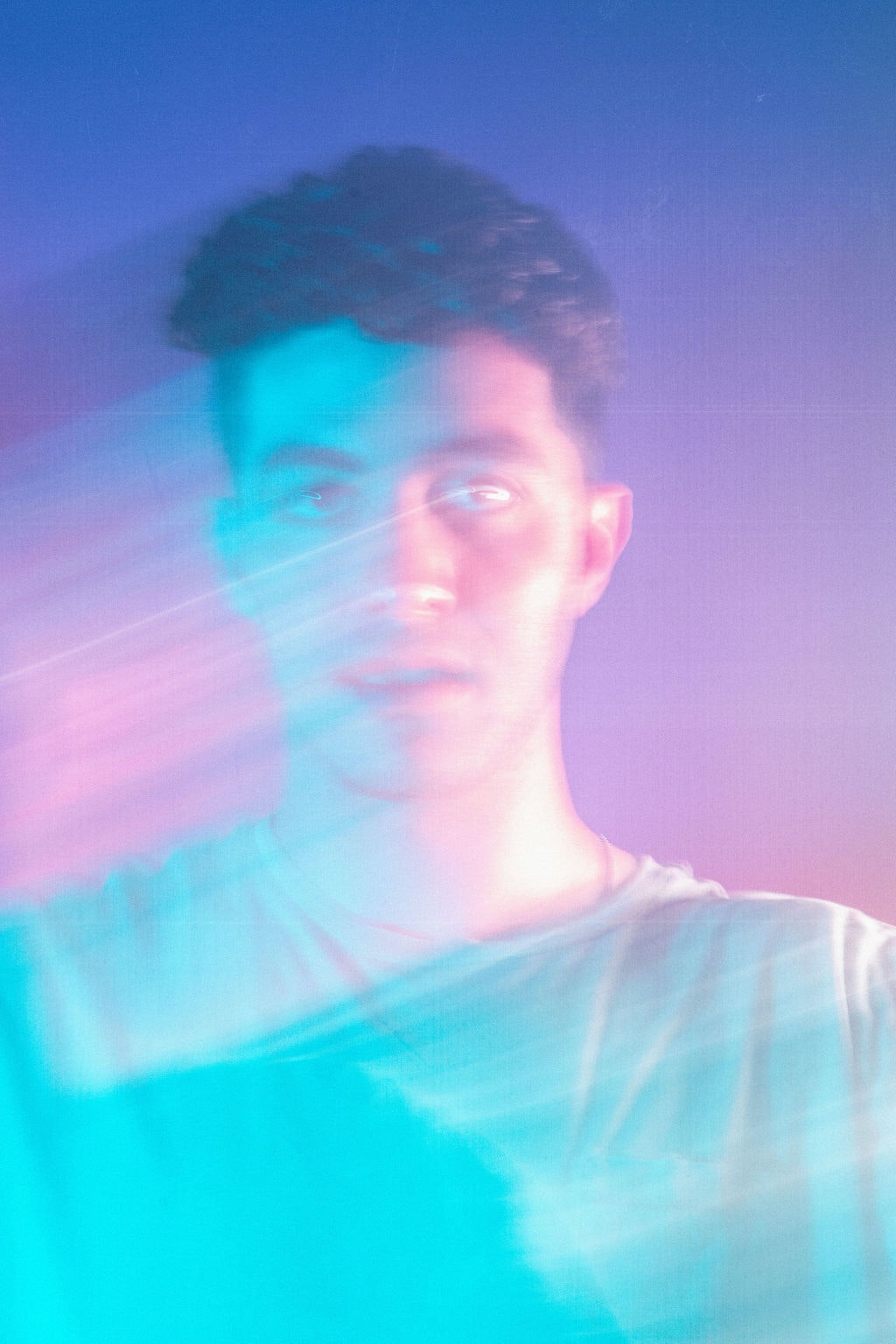 During the summer of 2021, the tide would rise in and out of my yard. Ducks would congregate and talk amongst themselves as Cristian jay and I looked for inspiration in their words. We were living in rural Washington state, and our house sat directly on the water. The entire summer was filled with spontaneous creation, the kind where instead of deciding what we would make, we plucked it out of the air as it floated past us.

We converted the whole house into a studio the moment we arrived. In the middle of the living room sat an enormous desk we got for free off Craigslist, covered with microphones and beer cans and ideas jotted down hastily onto torn paper. Our field recorder sat on the edge closest to us, always at the ready to record some ambient texture that caught our ear. Across the street was a retirement home with a beautiful old piano in the lobby. We would record over there sometimes and the residents would shower CJ with complements for his piano skills.

CJ was one of the first people I collaborated seriously with in my music career, alongside our close friends Olly and Vince (both incredibly talented musicians). We met in college and quickly began working tirelessly on music. We would pull up to a local recording studio (The Sauce Pot) at midnight when they wrapped up their sessions, and work there until 6am drinking Trader Joe’s beer and laughing until we couldn’t breathe. This was where I really learned what collaboration can be at its finest.

The songs created this summer include Scatterbrain, Crystallized, WISHFUL THINKING!, and many many more that will come to light slowly over the next year. Cristian jay has an EP burning a hole in his hard drive that he’s promised me will be released in 2023.**

On Tuesday 11/22, WISHFUL THINKING! drops on Sound. It will be Cristian’s first experience with Web3 music, and I’m very excited to have him along for the ride.**