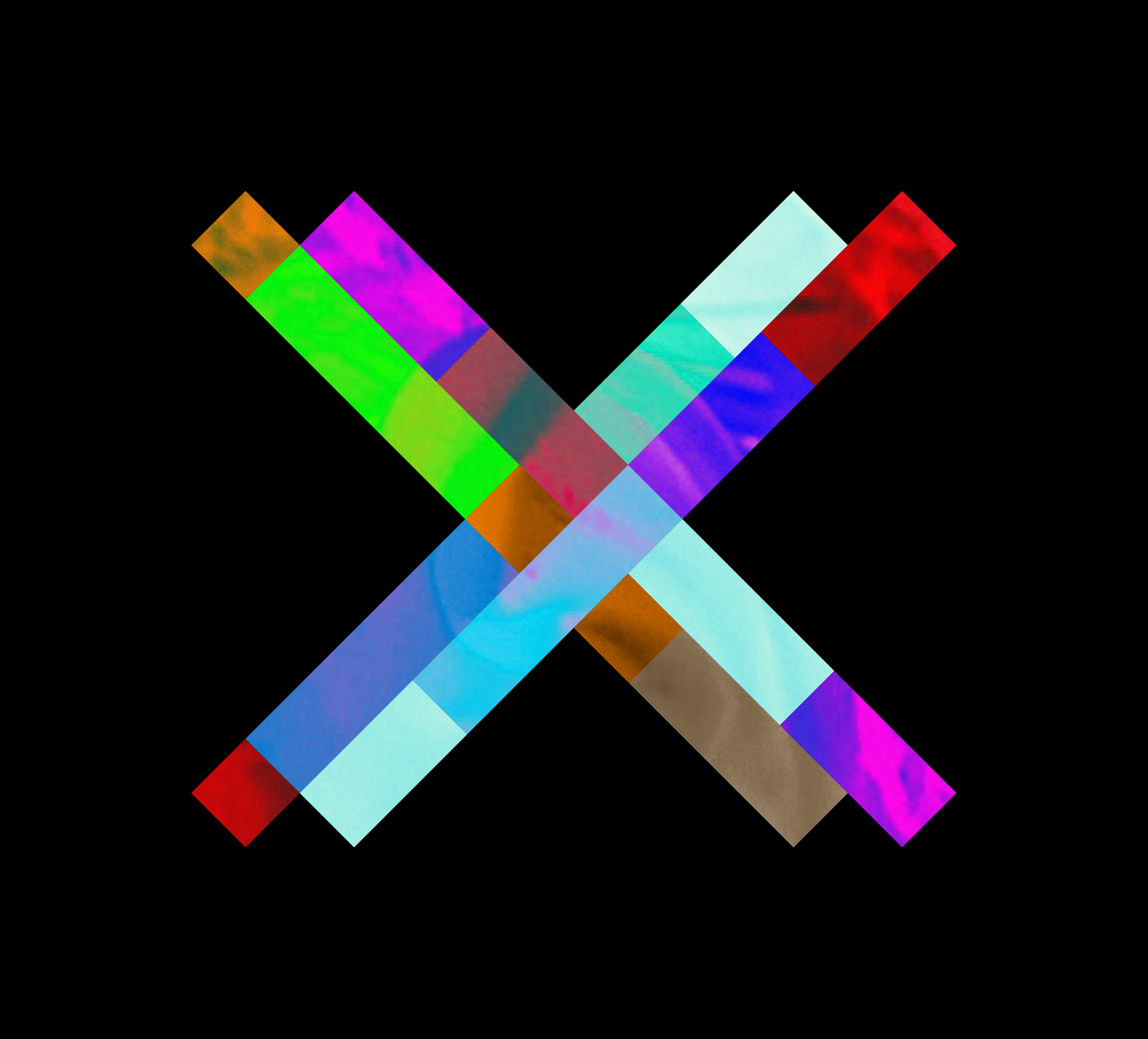 We’re about to see an entirely new generation of music superstars built on web3. How? Through the participation, collaboration and ownership of fans.

To date, we’ve seen artists use web3 tools to sell music as 1/1 collectible pieces, crowdfund entire albums and rewrite traditional royalty structures. But the fact that this is now possible doesn’t necessarily mean it’s going to be successful. Most artists need a team in order to sustain and win big.

This opportunity is what got us thinking about our first project: What if the new meta in fan experiences was less about being a fan and more about being a partner?  What if by enhancing that experience, we could rally a team of people around an artist and emulate the resources and marketing firepower of a major record label? That’s revolutionary.

With our background as a GRAMMY-winning production house, we figured why not start with a music video.

Over the last 12 months months Haleek has:

At that point we hit Haleek with what was then just an idea:

What if we take an allstar production team, bootstrap financing from the community, give NFT holders governance rights and producer credits in the final product, and reinvent the creative process?

Haleek was on board. Fast forward 2 months and here we are, turning his song “VERIFIED feat. Chiief Diin" into the first ever fan-produced music video.

While building this out, we also saw Jarrod Dicker, a DOOMSDAYX investor, post this on Twitter - and it inspired us to take our idea to the next level.

Yep, our goal for the project is to win a GRAMMY for Best Music Video. The plan to accomplish this is to raise a big (like Ye-size big) budget with DOOMX Gen 01 Haleek Maul Producer NFTs and make an iconic music video with the community.

DOOMSDAYX Gen 01 Producer NFTs holders will get behind the scenes access to the making of the video, governance rights, a downloadable video treatment, AMA’s with the production team, live stream into the Barbados set, early screening and more. Platinum NFT holders will get all these benefits, plus exponential governance rights and an actual producer credit in the video.

Below is the team we’ve put together.

Danielle Hinde is the co-founder of DOOMSDAYX and founder of its parent company Doomsday Entertainment. Doomsday Entertainment famously produced the 2019 GRAMMY-winning music video for Childish Gambino’s ‘This Is America’. Past clients have been FKA Twigs, Frank Ocean, Justin Bieber to name a few. Other accolades include a GRAMMY nomination for Gary Clark Jr.’s “This Land”, Grand Prix at Cannes Lions, as well as several Music Video Production Association Awards, MTV VMAs, Best Video at SXSW, Los Angeles Film Festival, Best Music Video at the 2019 Latin Grammys and more.

Gregory Ohrel is a French-born filmmaker based out of Lisbon and Los Angeles. While attending an audiovisual school in Paris, Gregory discovered his passion for experimenting with live-action storytelling, and honed his signature use of double-exposures and creative perspectives. Since then, he has gone on to direct both commercials and music videos for a variety of artists and clients including Jain, Juanes, Bad Bunny, BMW and more. He’s won numerous awards for his directing, including a Latin Grammy and Music Video of the Year at The Victoires de la Musique.

The rest of the legwork is up to the Haleek Maul Producer Community to fund, govern and market this video. Those who purchase DOOMSDAYX Producer NFTs are part of the team - we all grind and achieve together.

With our collective goal in mind, we need to crowdfund a budget competitive to those of the biggest stars in music. That number is $640K USD, and we’re going to raise it by launching a Producer NFT collection to the community. That collection will be separated into 2 different tiers.

Purchase of a Producer NFT includes:

The DOOMX Pass is our limited-edition digital membership key that unlocks the ultimate experience within the DOOMSDAYX ecosystem. Exclusive access to artists, music, content, rare collectibles, private invitations to metaverse and in-real-life events, airdrops, rewards, and much more. We want to reward our early community for participating in our first Producer NFT project by gifting them with a DOOMX Pass, which we are planning to release sometime between now and the music video drop.

Completion of the mint is where the work really starts. Filming and production is set for Jan 27-29 and the primary mint is going to fund the video and all its associated costs. From there we turn to community-voting to decide how we market this as a team. These votes include governance over partnerships, giveaways, marketing, budget allocations and more. That’s our mission. We want to make the best music video of this year and we want to be awarded for it together.

Haleek Maul Producer NFTs will be available to mint tomorrow - details will be announced on our Twitter and in our Discord server.