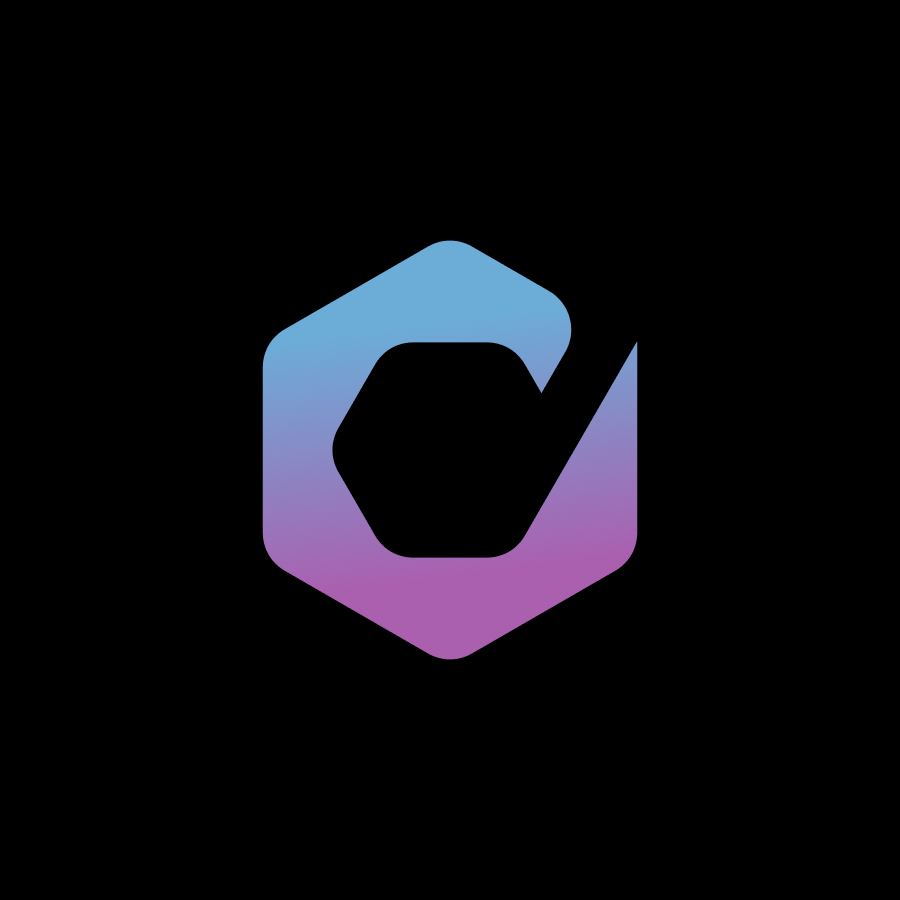 Dopr
dopr.eth
The Future of Music Royalties is Fractionalized 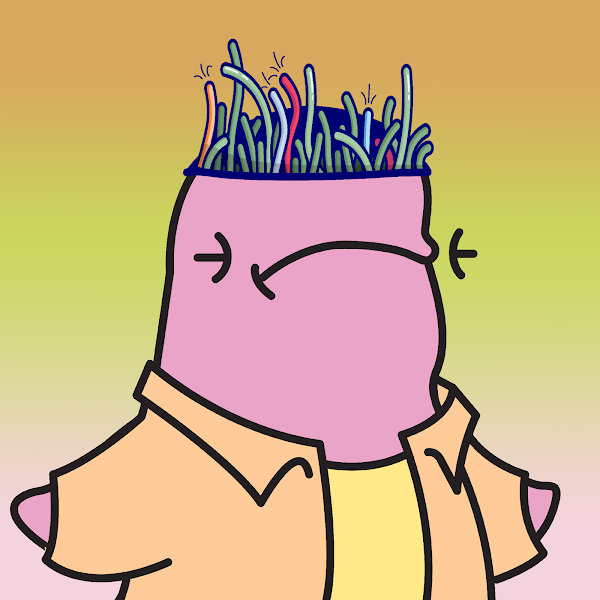 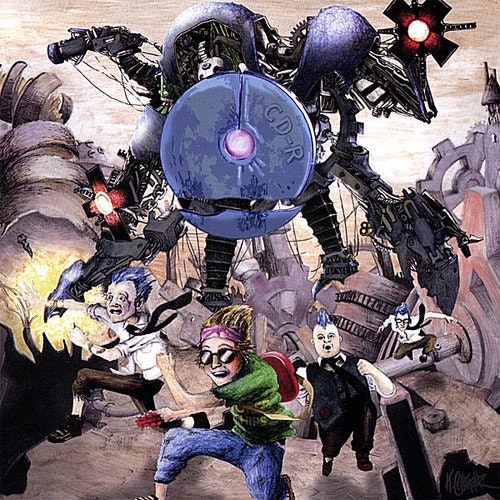 Last year, one of my artists sold the streaming rights to a portion of their catalog for hundreds of thousands of dollars.

It was a mistake.

Why Sell in the First Place?

For an artist to achieve the unencumbered creativity they thrive on, they need optionality. They need the power of saying “no”. All artists need to ‘keep the lights on’ and achieving that option is often easier said than done. Suboptimal deals and ‘cash grab’ opportunities are often necessary to keep an artist’s career moving forward. The new album or the tour costs need to be paid for somehow.

By selling the rights to a previous set of releases, an artist can achieve the sort of cash in hand that makes it easier to say “no” to opportunities geared toward short-term wins. In doing so, they can keep their eyes forward and focus on building a long-term, fulfilling career based on their ultimate vision and goals.

For my artist in question, the cash from our deal allowed them to buy back their publishing rights from an underperforming partner, record multiple new records without relying on an outside label, create rich content, finance long overdue international touring, and personally take home cash when touring revenue unexpectedly came to a halt during the pandemic.

Some of the largest names in music - such as Bruce Springsteen, Bob Dylan, Taylor Swift, Neil Young, Leonard Cohen, Mark Ronson, Skrillex, and Shakira to name a few - have sold portions of their catalogs over the last few years. Music catalog hedge funds have paid top dollar for the valuable and uncorrelated assets. These numbers can be astronomical. Sony recently paid an estimated $550 million for The Boss’ entire body of work.

While these household names are getting major paydays, there hasn’t yet been much spill-over for smaller or independent artists - the fastest growing sector in the current music business.

Why Hasn’t the Traditional Deal Translated to Smaller Artists?

Deal sourcing, due diligence, and negotiation for smaller deals are just as time-consuming, while the relative return is much smaller. Why put ‘x’ number of hours into a $100k deal when those hours could have been put into advancing a deal worth $100 million? You need to bundle 1,000 micro-deals for each massive deal. This is also why these buyers want all, or very large portions, of an artist’s catalog for as long a term as possible.

Buyers still need to locate the target catalog, verify its availability and rightful owners, analyze its value, and negotiate fine points of an agreement with artists and representatives.

It simply doesn’t make sense…unless new methods come along to scale and simplify this process.

How About Smaller Investors and Collectors?

Except on the margins, this asset class has largely been unavailable to smaller investors, and even more so, to fans. A lack of access, resources, scaleable analytical tools, capital, and a way to connect seller to buyer have presented formidable challenges. Would-be buyers must purchase a catalog outright, leaving them with limited resources to wisely diversify around enough assets.

It simply isn’t tenable…unless new methods come along to scale, simplify, and fractionalize this process.

A unique opportunity has emerged over the last few months that tackles these issues, allowing artists and collectors of all sizes to partake: fractionalized royalty deals on the blockchain. Artists take a share of song royalties, divide them up, and sell them as NFTs. Fans and investors (let’s call them collectors) can own the rights to their favorite songs and collect royalties.

Collectors can resell these tokens on the secondary market. Tokens can become a gateway to a deeper connection between artist and fan.

If my artist in question had sold their streaming rights as fractionalized NFTs, we would have tapped into far more potential, both financial and in fanbase growth.

The Advantages of Royalty NFTs

It Brings Fans Into Your Upside

As an artist, building your tribe is essential to creating a sustainable career. Every successful musician has worked hard to overdeliver for their fans and, more often than not, it has come back to them ten times over. What better way to do this than by turning fans into partners? Who do you want sharing in your successes - a hedge fund or a devoted following? When you win together, it encourages fans to engage deeper, and it becomes contagious for others to follow.

Fan patronage linked to royalty ownership is still a new concept, and as is often the case with nascent ideas, there is ample opportunity to reimagine what this sort of deal would look like. In this case, your catalog ownership can be viewed as more than just an ‘asset’. It’s going to be something that your investors will treasure as much for the chance it creates to play a larger role in your fan community as for the fiscal reward. To really make the most of this scenario, an artist must figure out ways to deliver token-holders additional value over time; this could be creating token-gated content or events, surprise airdrops, or white-listing for subsequent drops. The more you find ways to reward these partners, the stronger their fanship will become and the more valuable a patron relationship with you will be perceived, creating a genuine win-win scenario.

Why get paid just once, when you can get paid perpetually? With NFTs, creators can set a ‘creator share’ where they receive a percentage of any subsequent secondary sales. As an example:

What this means is that unlike a traditional rights deal, the original artist still has ‘mailbox money’ on any future transactions. This is a great way to align artist and listener, as core fans retain real ownership while new collectors just learning about the band are still able to join the artist’s community in a meaningful way.

Where can artists and collectors go to participate in this activity?

There are several new M-NFT platforms doing amazing work in fractionalizing royalty ownership from artists to collectors, such as Royal, Decent, and Anotherblock. (For a full list of platforms, see the Dopr Directory.)

As of today, they are all heavily curating their drops and artists must apply to be considered. In the near future, these platforms and others will become much more open, allowing any artist to offer their forthcoming or catalog tracks as an NFT royalty split.

Discovery and Valuation of Music NFTs

Now that we have a democratizing system that allows for the splitting of song royalties from many artists to many collectors, and the ability to resell these on the open market, we are only left with the problems of discovery and valuation of these assets at scale.

How do collectors find out about relevant drops from a multitude of platforms? Or discover undervalued assets that should be supported?

How do you value the rights? What is past and expected future performance?

How do you track your portfolio and a watchlist?

Enter Dopr - the Discovery and Valuation Layer for Music NFTs.

At Dopr, our music NFT predictive analytics are fueled by our founders’ findings of how music preference is formed in the brain (more on the neuroscience here). Our patented methods and resulting data help Dopr accurately appraise the future value of music and uncover hidden gems in the long tail of music.

We will be dropping the Dopr Genesis NFT: Season 1 Pass this summer. Join the waitlist to reserve your space in line.