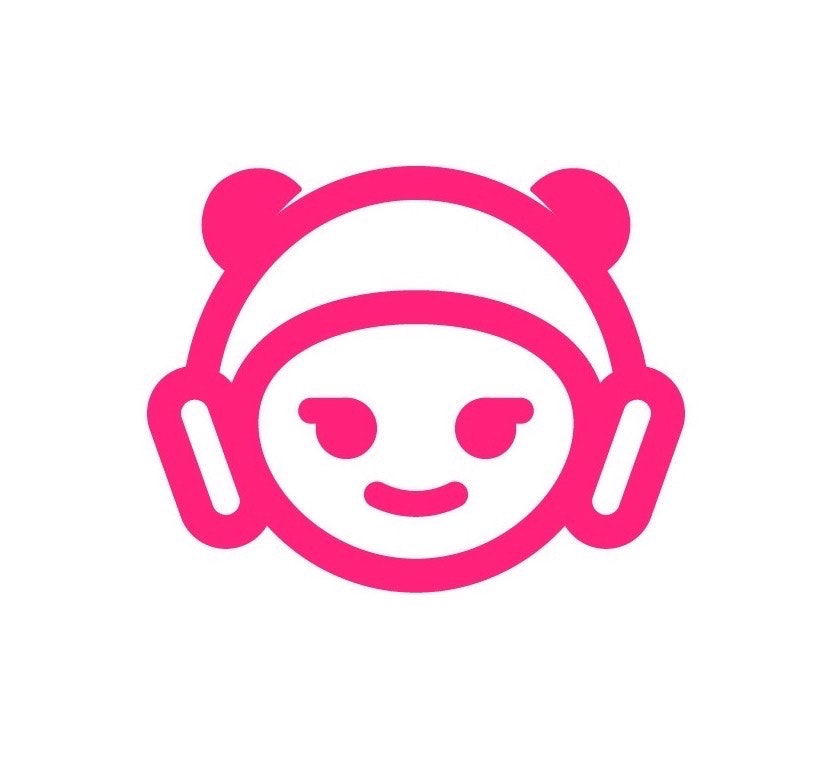 I've been reflecting a lot on value these days, a concept that is difficult to universally define or assign, where the only constant seems to be change. Some cultures and institutions may view value through material lenses, while other traditions may measure it by personal character and relationships. And all of these metrics vary by individual -- a first edition comic book originally priced at $1 might be meaningless to a person who is only concerned with the function of an item, whereas another may value it at over $1,000,000 based on their knowledge of its history and impact on culture.

These metrics and values over time seem to play out exponentially in Web3, with prices both rising and falling at speeds we've never seen before, and debates more polarizing than ever. Among the many opinions I've read on how NFTs or any art is valued, the main conclusion that I've reached is that the answer will always be unique to the individual. What is their relationship to the work, the creator, the community, and what meaning does ownership give to their lives.

Without going too far down any philosophy rabbit holes in this post, I’ll simply say that the things I value most in life are experiences. Strong ones. The kind that make such a big impact on my life they become core memories. They shape who I am and how I view the world. This to me is more valuable than any item I may temporarily possess. Experiences have a greater impact on my life, and are what I value most.

Creating meaningful experiences for others through music and performances is my absolute greatest joy in life, and is something I'm excited to be further integrating in my Web3 ecosystem this year. While I maintain the position that my music NFTs hold value without any utility needing to be attached, I'm eager to use this medium as a way to build stronger relationships with my community, and invite collectors into my world of experiences and influences that shape the music they end up collecting.

On August 19-21, I’ll be hosting the very first Sonic Summit in Sun Valley, Idaho. This is an annual event that is open to all of my NFT collectors to come and participate in -- you don't have to be an artist to join the retreat. The weekend is centered around two main parts: a live music concert (streamed for those who cannot travel for the event), and outdoor activities that allow participants to unplug, recharge in nature and spend quality time offline with one another.

I’m excited to create a concert experience that is more intimate and immersed in nature — it gives me a chance to write and perform music that wouldn’t make sense to play on a huge festival stage or in a club, but is music that I am so passionate about creating and performing live. While I’ve previously used my NFT utility to give collectors guest list access to my shows and festivals, this unlocks a whole new kind of experience and opportunity for both artist and collector. To be able to write for performance and distribution contexts of my own creation is exactly why I was drawn to Web3 in the first place, and is very important to me as an artist.

Sun Valley also holds a very special place in my heart, which is why it’s so meaningful for me to connect with fans and collectors in person at this location, instead of limiting communication to surface-level interactions on social media. These mountains have shaped me into the person that I am as well as influenced the music that I create -- I spent most of my summers and winters out here as a kid, as well as lived here on and off full time in adulthood. I'm eager to share this place with friends and community who will also appreciate and show respect for the area. I have a lot of experience hosting artist retreats out here over the years, and I'm excited to open this up to collectors and music appreciators to come and make some memories here too.

If you're reading this and would like to come participate, I'll be airdropping Adventure Passes to all of my NFT holders on July 5th, 2022 (this includes the Dot 1/1s from Catalog, as well as editions from Sound.xyz). Passes will give access to the first Sonic Summit, as well as other outdoor events that I'm planning in the future, and will be stamped with attendance and participation in each one, much like a passport. More details on travel information and schedule of events will be shared on the Dot Connect Discord server on July 5th as well.

Want to pick up an NFT before the airdrop? You can find secondary sales of editions on Opensea, as well as the occasional 1/1 drop on Catalog.

Last but not least, I'm doing a round of fundraising this season to help with costs of production of the event, as well as funding for my next full-length album. Those who donate will also have access to Sonic Summit and receive and Adventure Pass airdrop prior to the event. Higher-tier donors will also be invited to a private VIP dinner on Saturday night of the event, or will be able to participate in a one-hour video call with Dot and other donors who may not be able to attend in-person. Additional perks include vinyl and merch packages, previews of the album before it's released, guest list for other live shows and festivals, and even executive production credits.

I'll be performing new songs from the album at the concert, so it's important to me to get high quality videos and recordings of the performances to use to promote the release, and to later mint as music video NFTs. This is one of the reasons why I’m also fundraising for the album in conjunction with this event.

Funds will be used for the following:

All of the above, plus…

All of the above, plus…