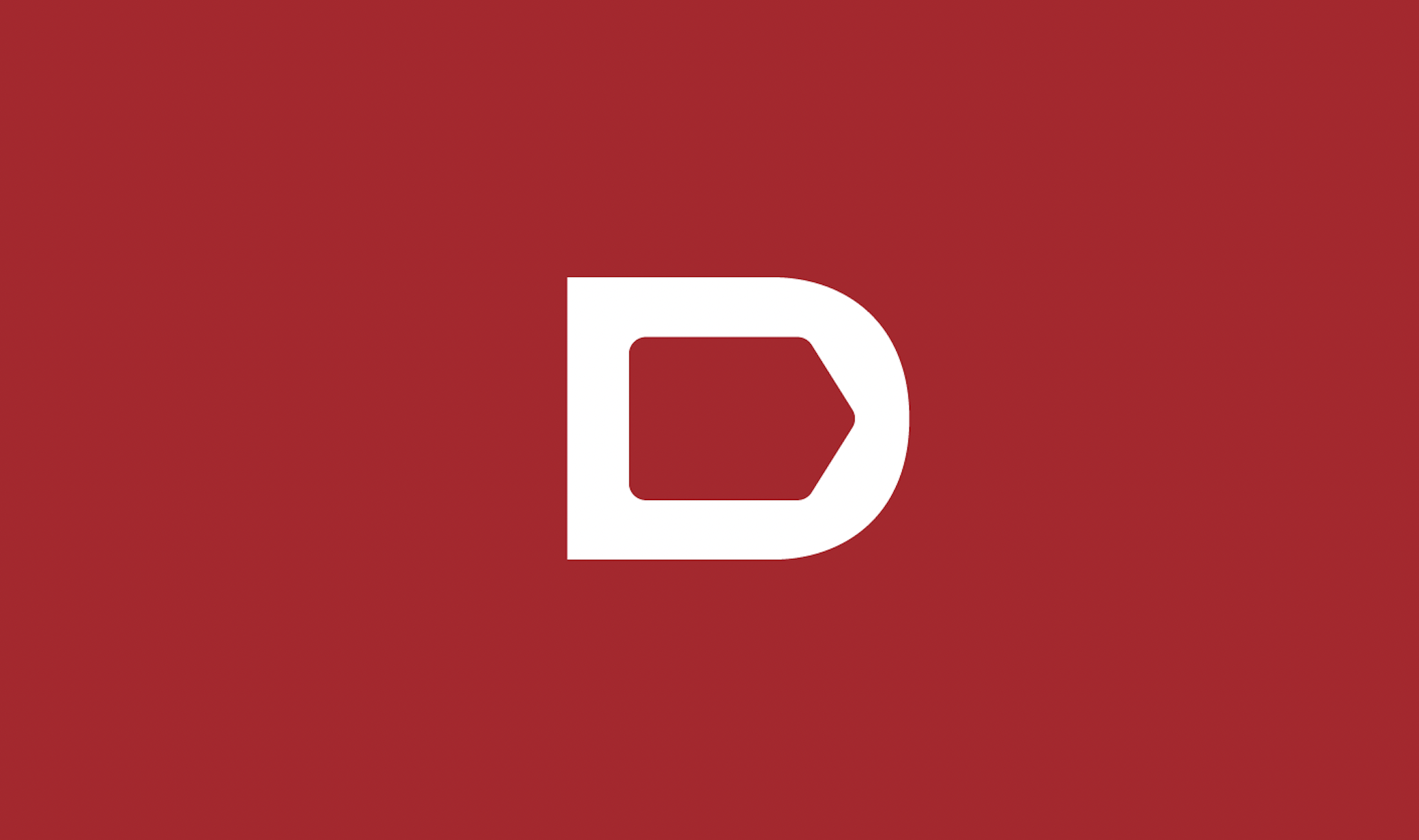 We are proud to announce that Dtravel will be part of the latest batch of startups participating in the Plug and Play Travel & Hospitality Accelerator Program. The program features an impressive list of the most innovative startups from 9 different industries.

Over the next three months, Dtravel will have the chance to attend exclusive events, mentor sessions, and private deal flows where they'll be introduced to Plug and Play's network. This will give Dtravel an advantage for potential pilots, investments, and other collaborations.

The Plug and Play program will conclude in November with a pitch presentation in front of the Plug and Play network which includes industry leading corporate travel partners like Accor, Marriott, HIS Group, JetBlue, Radisson Hotels, and CWT.

This is the second accelerator program Dtravel has been accepted into. In April it was announced that Dtravel joined the Berkeley Blockchain Xcelerator - the premier university blockchain accelerator in the United States. The Berkeley program concludes in November with a demo day at the Crypto Economics Security Conference and San Francisco Blockchain week.