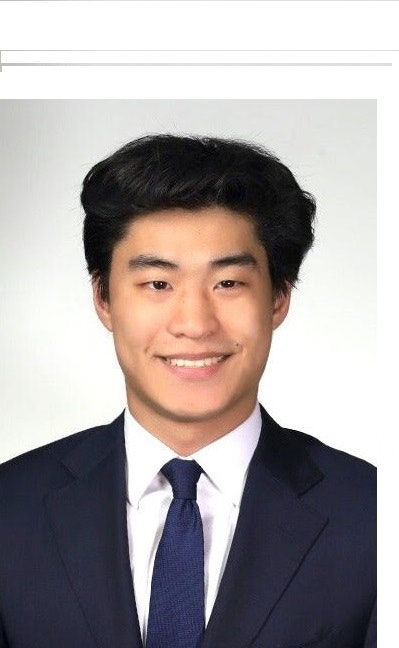 Note: Long-form version of a thread posted on Twitter

20 years ago, “build it & they will come” was said of “emerging telecoms” that are today’s giants.

Today, Helium is pursuing a vision as the “people’s network”, using blockchain and tokens to underpin network buildout, operations, and improvement in a decentralized fashion.

The Chicken and Egg - Building a Network

Network buildout is difficult and expensive - how do you coldstart the flywheel? To incentivize buildout (growth) there has to be an adequate value proposition for utilization. Innovation and investment come next to increase the value of a network, leading to more growth as the positive feedback loop grows stronger.

Secondly, there are supply and demand sides of the equation with buildout:

Supply Side - Network Buildout with Tokens and HNT’s roles

Using tokenomics, Helium is able to better address the supply side of the equation and uniquely is a project that both utilizes blockchain and creates real-world usage

For Helium, this means onboarding new individuals, groups, and businesses to participate in hotspot buildout and operation. This group of adopters have formed into the Helium community today, with 150k+ members on Discord, many with telecom or networking backgrounds.

The community is integral for buildout and operations, and in return is directly rewarded in HNT token, with attractive payback periods on capital spent on miners or gateways.

The token itself is quite interesting - with multiple use cases:

With HNT token, you can mine, stake, burn, and vote:

The long term vision of Helium is multiprotocol. Helium has had extraordinary growth in phase 1 as an IoT network (LoRaWan). With FreedomFi, the network is bootstrapping a US-based 5G network in a similar way. The future encompasses 5G service internationally as well as WiFi

Success means supporting large activity on the network by users - the network must generate revenue and useful tx volume.

The Demand Side - Data Credits, Usage and Partnerships

Roaming: Helium as a backup network:
Ex. When you travel abroad, you’re on a “roaming” partners’ network

The Helium team is working to drive usage, making it easy for users & enterprises to use the network:

For 5G, FreedomFi is a major partner with its Magma Protocol gateways. They’ve also been active in governance and upgrade proposals.

Dive into the partnerships below:

Dish, in its aim to become the 4th major US carrier, is innovating buildout with technologies like AWS. Dish is exploring blockchain through Helium and will be a major player in future network traffic. Kudos for this landmark partnership.

The first cellular plan on the Helium network, possible today due to the latest
phone models having dual-SIM capability (physical and software/eSIM). This allows future innovation for earning HNT on your phone as Helium becomes multiprotocol

The Community and the Pipeline Today

There’s work to be done to bring 5G to fruition and for Helium to become multi-protocol. Through HIPs (Helium Improvement Proposals) the community is working on the right mechanisms and upgrades to the network

A look at the pipeline - 62+ manufacturers and discussions with various MVNOs, carriers are ongoing, providing a pipeline for enterprise agreements

The Helium team and community truly share in network operations and governance. A portion of operations are spearheaded by the Helium community, particularly the DeWi alliance, which assists with grants, improvement proposals, and manufacturer approval

What else is in discussion for future possibilities?
HNT re-denomination 1000:1 (approved, date TBD)
Flushing out HIPs for 5G and Wifi coverage and rewards
Helium DAO and SubDAOs

The full list of HIPs can be seen here: https://github.com/helium/HIP