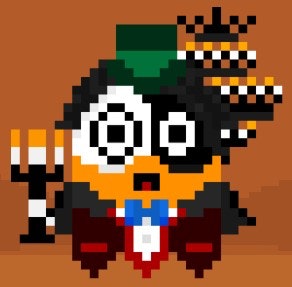 0xEvan
evandekim.eth
Applications of Graph Theory on the Structure of a DAO
0x829C
November 12th, 2021

Graph Representation of a DAO

An organization can be represented as a graph by allowing each node to be a department and each edge to be a shared responsibility between two departments.

In the above example, the following nodes are operations, treasury, sales, and marketing, and two miscellaneous departments. Notice that there is a connection between every node. This type of graph is called a complete graph or fully connected. If any node is removed, the graph will still remain complete. In other words, none of the functions of the remaining nodes will be affected because the graph is still a complete graph, which can be seen as an equivalent definition for ‘decentralization’.

Maximal Decentralization in a Graph

Understanding Department Responsibilities and Functions within a DAO

We can use the graph structure to describe the complexities of a DAO. For example consider this sample DAO structure represented as a graph:

Another use case is to chart the paths from one node to another. For example there is no direct edge between the sales and treasury nodes. The shortest paths, both of length 2, are