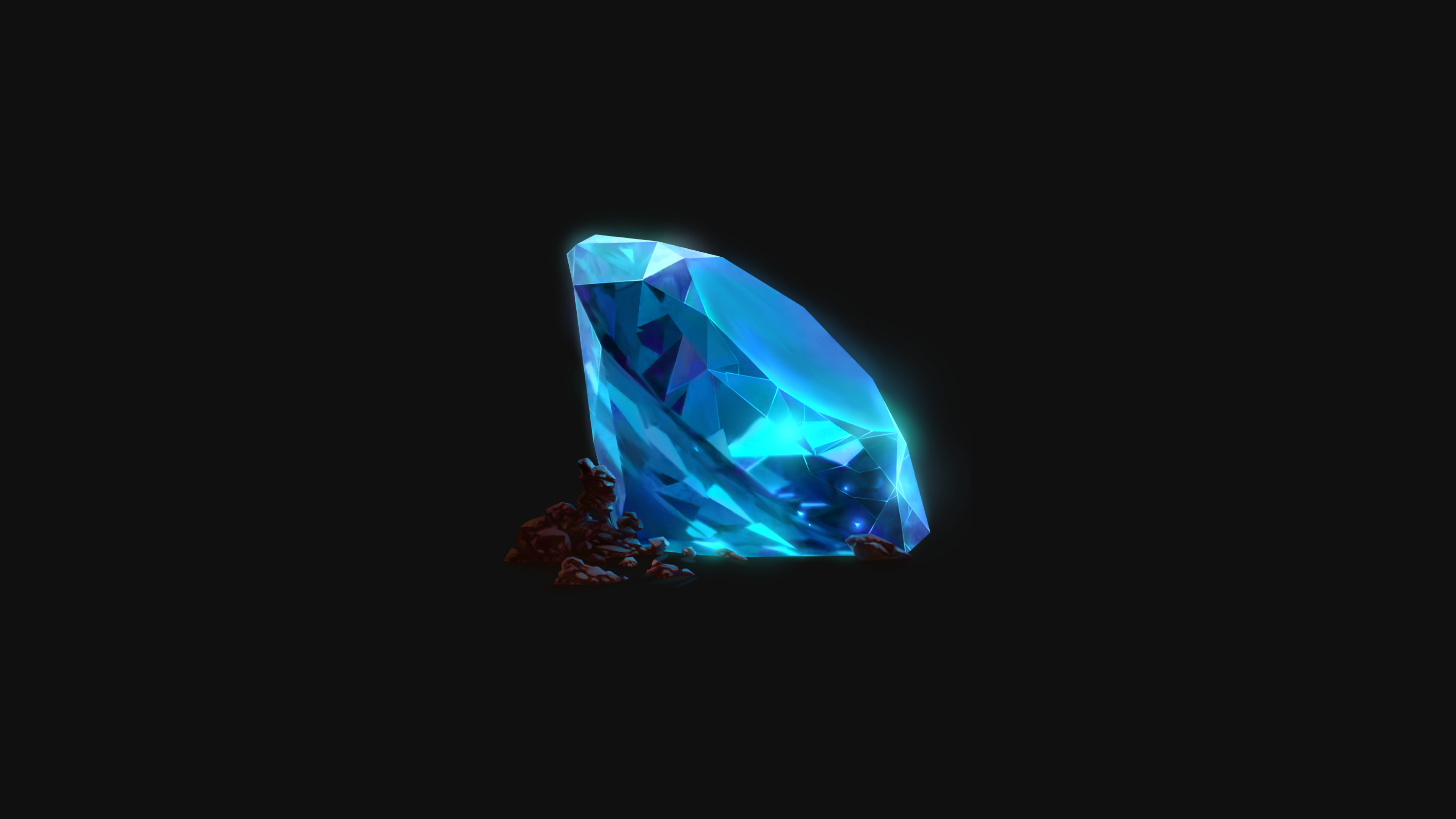 Earlier in the week, we announced our decision to award a Soulbound NFT to each of our earliest community members. Namely, this includes anyone who beat/heavily interacted with the riddle challenge, OR reaching a certain point of progress in the carrot game.

This post elaborates on why we believe this is the best choice for rewarding early community members, and the benefits of being in the Soulbound Club.

NFT stands for Non-Fungible-Token, or a unique piece of software you own.

Soulbound is a Non-Transferable NFT, or a unique piece of software that will always belong to you. You cannot transfer Soulbound to anyone else, nor can someone take your Soulbound from you (i.e. malicious sites, contracts, etc.)

Right now, the NFT space is ruled by ‘hype’.

Short term, the hype mints are very exciting stuff and I’m sure the emotions evoked by the hype mints are thrilling (probably traumatic as well). Most of the short term mindset is also coupled with short term challenges. For example, being super fast in minting (buying) an NFT listed on the site.

Right now the NFT space is “short time investment, short term hype”. Then the bubble pops, and most of the enthusiasm is gone.

Awarding Soulbound is a novel approach to rewarding a loyal internet community. By awarding Soulbound to you all for interacting with our challenges thus far (riddle challenge + carrot game), you are given a lifelong badge for your efforts.

When discussing crypto projects in particular, whether blockchain substrate, DeFi, or Gaming, you always have to take the maximalist perspective.

Because blockchain assets are going to last for the rest of human civilization, you have put yourself as far into the future as possible and ask the simple question: what is the purpose of the token in your hands?

From the above perspective, the decision to award Soulbound made sense from the perspective of giving you a lifetime badge for being first to the Ever ecosystem.

What is a DAO?

What is a Soulbound DAO?

Remember, DAO means club. Because you’re receiving a Soulbound, anyone else on the internet can see who owns a Soulbound. That means you and your fellow Soulbound mates will find one another, and automatically have your own club.

Since the tokens are Soulbound, you will all have lifelong membership and connection to your peers. The difference between traditional DAO’s and the Soulbound DAO is that every member of the Soulbound has earned their way in through a combination of two factors:

We believe this will lead to a healthier community long term.

What do I get for being in the Carrot DAO?

Beta access to Ever, early sneak peaks for art, early access to sales, and in game power ups. You will also be given a role on Discord and added to a Soulbound chat. We will clean up our Discord after Soulbound (bit too many roles atm), so thanks for your patience on that front.

Of course, you will get early access to whitepapers. Including our upcoming surprise white paper for ████████████████

We will be posting the allow list for claiming Soulbound shortly before the claim date.