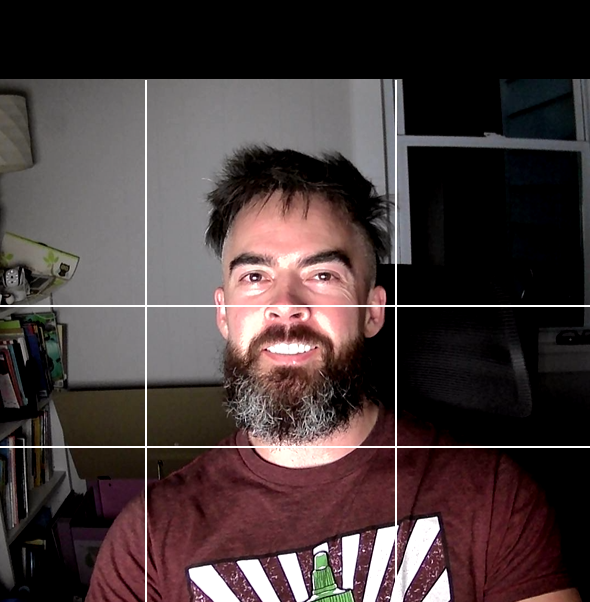 A DAO is an organization that operates completely through the utilization of decentralized technologies. The basic idea behind this type of structure is to be able to create a fully autonomous organization, which would operate without any outside interference. These organizations have begun sprouting up and attempting to solve various and quite interesting use-cases. There are investing DAOs, socializing DAOs, and almost anything you can think of in between. Some DAOs - Compound - have billions of dollars under their control. While many people are still quite leery and cautious about getting involved, the tides are quite rapidly changing in favor of a fully decentralized and autonomous entity. We are still so inexplicably early in this space, the future is looking quite bright, and there are no doubts - it is here to stay 💪.

What does DAO stand for?

DAOs are Decentralized Autonomous Organizations! They are 'companies' whose procedures and rules are enforced by code instead of humans 🤯. As such, they operate in a similar fashion to Bitcoin and other cryptocurrencies, without the need for third-party intermediaries like banks or lawyers. The idea of an organization that operates with no central leadership authority may seem strange or even impossible to some people.

TF does that even mean?

OK, I understand it sounds crazy 🤪. And I agree. How can an organization, responsible for billions of actual dollars, have nobody in control? Simply put, math and logic. You know what might be even harder to believe? Corporations as we usually think of them today, are a modern phenomenon. Prior to corporations becoming the norm, the vast majority of us were farmers or independent business owners (entrepreneurs). By the time the corporations were done gobbling up all the mom and pop shots - ~ around the 1950s - a staggeringly high percentage of the population were entirely dependent on corporations to survive. Can you see how this has become an issue?

This bastardization of a modern corporation - our hero of the story, the DAO! - is certainly not even close to it's final form; DAOs are here to stay 🎉. Rather, our focus should be on learning how to live with them while shaping and molding their attempts to remedy some of the flaws of the current corporate structure. All the while, simultaneously enabling human collaboration at scale.

When our lord and savior 📿Vitalik🙏 published the Ethereum whitepaper in 2013, the world was gifted the first DAO. This unleashed the power for the blockchain to take it's first steps in becoming the next iteration of the internet. #web3Baby 💪

Some primary attributes of DAOs:

DAOS could not exist without their crypto roots and foundation. It's that simple.

anyone, anywhere can interact and transact with each other by using decentralized protocols and applications without third-party interference

total empowerment for the users

Who owns a DAO?

DAOs are self-governing organizations where the rules and governance are set by the people who own the DAOs tokens. Usually, when an individual is interested in participation, they must agree to certain terms in order to become members. The end goal 🎯 is to become completely independent (autonomous), without relying on any kind of central body or person (decentralization!).

How is a DAO organized?

A DAO that is run by its members without any central control - remember that whole decentralized, autonomous bit? A DAO is initially created by the people who buy into it and they are the only ones who can make decisions about its operations. The blockchain keeps a visible public transaction history which can be inspected by anyone, at any time.

How do DAOs operate?

Due to the DAOs self-governing nature, it is operated by groups of people who use crypto tokens to participate in:

How can I get a job building or working with DAOs?

Building one from scratch would seem to be quite a difficult task, but in reality there are many ways that you could get a job building a DAO. A lot of the work of a DAO is not brain surgery but rather just a lot of code.

A few examples of ways to get involved

It’s essentially a lot of code. You could even build a DAO to build a DAO🤯.

As you can see, with more and more assets moving on-chain, smart contracts that implement programmatic incentives will eventually replace the current system of verified ownership. In fact, this has already begun in real estate 👉 ( Lofty.ai ), and recently in the music industry 👉 (Opulous ). DAOs are going to replace legal entities as the primary coordination and management method. Rather than forming companies, individuals will instead create DAOs to manage on-chain assets. Do you see how liberating this will be 🤘🤘

Listen, DAOs are a massive paradigm-shift over how we think about what a traditional company is. They are inherently and natively global, permissionless and so easy to join or contribute to. They also minimize the friction related to identity, employment contracts and even new ideas like real-time compensation! Obviously, it's not at 💯, just quite yet, but nothing that completely disrupts cultural views, ever is at the onset.

Simply put, crypto provides us a much stronger 💪 protection for our assets, while facilitating a 🌎🌍🌏 "permissionless" financial system that anyone can utilize in their conversion of assets into 💰💰.