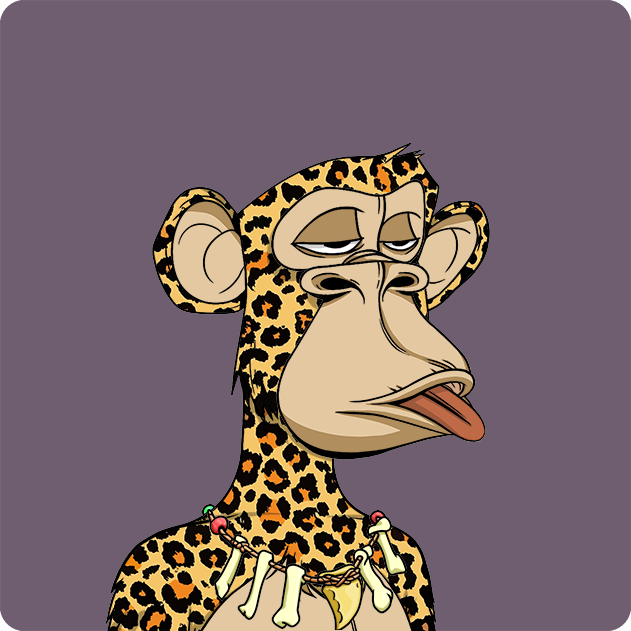 I just want to start off by saying that while it’s not unexpected to see the amount of discussion and engagement from the community in the ApeCoin DAO just a couple days into voting, it’s still humbling to witness. I deeply believe ApeCoin DAO can be the most active DAO on the planet.

There’s been a lot of discussion around AIPs 4 and 5, and I wanted to provide some thoughts around “staking.” These are my personal feelings on the proposals–this is all coming from me as a member of the DAO, not as a Yuga co-founder.

First off, I don’t want to see NFTs become locked away in “staking” contracts or really any kind of contract. To me, that goes against the ethos of the APE ecosystem. Your NFT is/can be your metaverse identity. That shouldn’t be something that gets locked away in a contract. I think members should have custody of their own NFTs. Whatever happens here, I want to encourage ApeCoin DAO voters not to push forward a system where we’re forcing users to lock away their NFTs in a contract.

In this respect, the staking mechanism that Animoca Brands has proposed in AIP 4 is really cool. It’s a novel mechanism that allows NFTs to remain in the owner’s custody, while still incentivizing participation from those who hold NFTs. I like that about it.

The con here is that if you lose your NFT, you would lose all staked tokens associated with that NFT at the same time, since the NFT functions as the key that allows a user to reclaim locked tokens. It’s not something to be taken lightly. But this is web3, and I think we should all have self-custody over our assets.

While I’ve seen some concern over the above issue, the main source of confusion and concern I’ve seen from DAO members is about whether owning just one NFT is enough to access a corresponding staking pool to an unlimited degree.

For example: Could a whale with a huge amount of APE and just 1 NFT still skew the staking pool that is allocated for that NFT collection?

Under the current wording of AIP-5, the answer appears to be yes. I think the solution here is to cap the amount of ApeCoin that can be associated with any 1 specific NFT. If AIP-5 passes in its current state, this would require an addendum to be passed. It sounds like Animoca is already planning on submitting an addendum like this, and personally I would support it.

Another suggestion I’ve seen on Twitter is to have a staking proposal where users do not need any ApeCoin in order to “stake” ecosystem NFTs. These users are proposing a system where you can directly stake some ecosystem NFTs, and then accrue ApeCoin for holding those NFTs (without holding or staking any ApeCoin at all). To me, this goes against the spirit of the DAO. All NFT holders were already provided an airdrop claim of APE. I think it is valuable to encourage and incentivize continued long-term NFT holders to participate in the DAO, but only to the extent that they are also thinking about the long-term health of the DAO, which is best displayed by holding ApeCoin themselves.

So that’s my two cents. I am very fucking stoked to have the hivemind here thinking through all these issues.