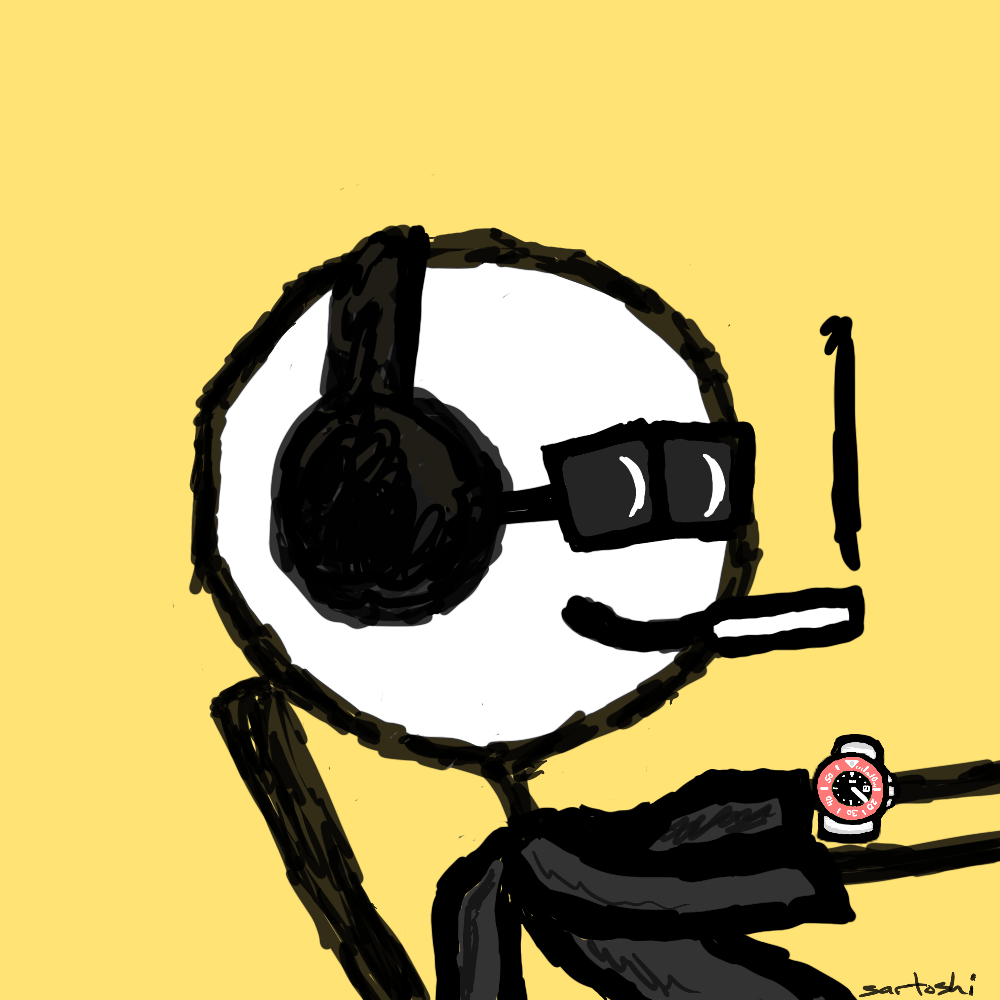 Today’s blockchain data is a complete mess. To get Web3.0 to the next level, some order is needed. The Graph is a decentralized protocol that has this goal.

Imagine you are looking for a specific equation in a physics book that does not have an index. You would spend a lot of time flipping through pages trying to figure out if the equation comes before or after the current page.
Now imagine this book has billions of pages and topics are randomly distributed. It would be pretty hard, wouldn’t it?

Indexing information allows you to access it faster and more efficiently.

Google, at the end of the last century — before it became a monopoly of digital surveillance — set out to index all information on the internet, which at that time was pretty messy. Today, thanks to this very company, anyone who wants to surf the web can enter some keywords and the algorithm takes care of providing the most relevant web pages, selecting from billions of alternatives. More importantly, anyone who wants to build an online service can rely on a broad offer of APIs.

It is an agreed fact that today’s blockchain technology ecosystem is reminiscent of the internet in the 1990s.
In fact, accessibility to non-experts is still low, with user interfaces that are often not abstract enough and too complex access methodologies. Not to mention the immense variety of often incompatible blockchains. Solutions to make the Web3.0 efficient and accessible are needed. A possible development that would bootstrap this process is certainly enabling collaboration between services, exactly as it happened for Web2.0.

The Graph is a decentralized protocol born in 2017 that fits into this space with the aim of indexing blockchain data and delivering it through APIs, called sub-graphs.

Anybody can create a sub-graph, attaching to it a ‘description’ called sub-graph manifesto, which gives information about the data and the way of accessing it. Consumers who need access to the data contained in the sub-graph can then access it through APIs and query interrogation.

As an example, Uniswap is the most famous decentralized token exchange and it makes use of The Graph. Thanks to sub-graphs created by this protocol, anyone who is building an app on Ethereum can get information about price of coins, transactions, and much more.

The architecture — how does this system works.

The GRT token is an ERC-20 Ethereum token which is used as a currency of the network and ensures economic security. There are four types of actors who collaborate to make The Graph a decentralized and cooperative system.

Indexers. Indexers are the node operator of The Graph. Staking the GRT token, they obtain the right to run a node. Their main function is to index relevant sub-graphs. They earn GRT rewards for indexing sub-graphs and fees for providing query services to consumers. The price of their service depends on the competition: indexers compete with each other to offer the most high-quality data indexing, at the lowest cost, in a free marketplace.

Consumers. They can be either end-users or web services. They use GRT tokens to purchase querying services from different sub-graphs.

Curators. This is an essential category because it helps increasing the quality of the network. They signal which sub-graphs are more relevant (useful) and they are financially incentivized by the rewards they earn proportionally to how much those sub-graphs become popular.

Delegators. They stake their GRT (meaning they lend tokens to indexers) in order to receive an interest. Delegators do not need to run a node.

The Graph is a decentralized network made of indexers, curators and delegators who collaborate to offer to consumers (end-user or dApp) access to APIs with blockchain data and querying services.

The value of the GRT token is given by the demand of The Graph network services. If in the upcoming years the need of developers to have access to APIs will increase, so will the GRT price likely do. To date, GRT has a market cap of US$4.5 Billion.

Some people compare The Graph to Chainlink (LINK), but they are not at all competitors. Chainlink focuses on bringing off-chain data into the blockchain, while The Graph indexes internal data.

It is a young project but has already conquered important customers such as UniSwap, BoredApe Yacht Club, Aave and Goingecko. If growth rate is substained, The Graph can potentially be a major player in the new era of internet, with also a great upside potential for the GRT token price.