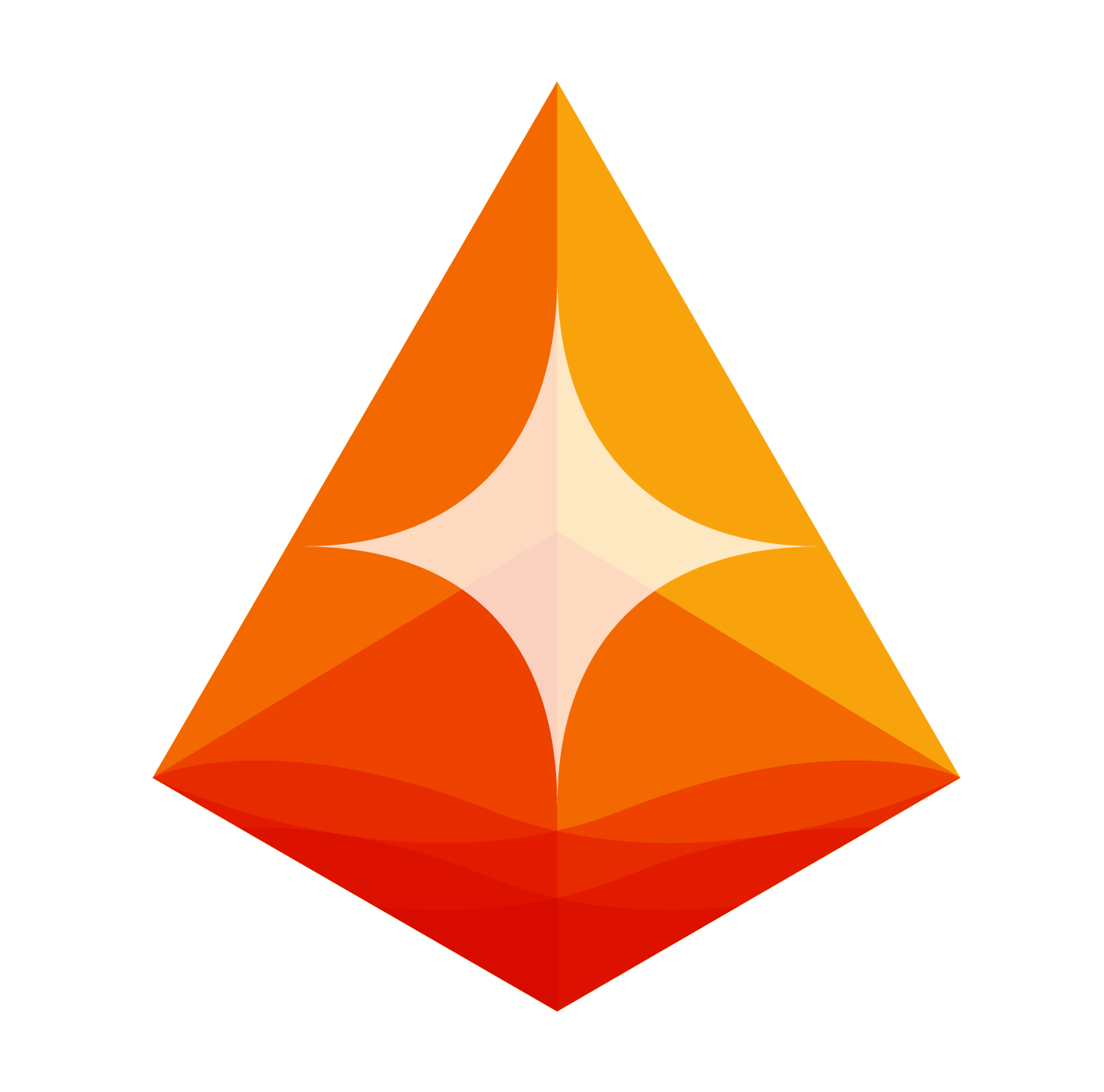 In the past months, scaling solutions for Ethereum are getting a lot of traction and are enabling the surge of many new use cases that were not possible before natively. In this case, the usage of Machine Learning models directly on-chain in Ethereum was a complete fantasy and technically not viable.

With rollup solutions for Ethereum coming into the scene many new use cases are now a reality and create a new landscape of applications built on top of it. Specifically, the surge of rollup solutions based on Zero-Knowledge Proofs opens almost infinite scaling for computation which enables the usage of Machine Learning capabilities in StarkNet, a permissionless decentralized ZK-Rollup.

StarkNet operates as an L2 network over Ethereum, enabling any dApp to achieve unlimited scale for its computation – without compromising Ethereum's composability and security, thanks to StarkNet’s reliance on the safest and most scalable cryptographic proof system – STARK.

Giza is a Machine Learning platform built on StarkNet focused on deployment scaling as well as solving many of the problems Machine Learning models are facing right now in current web2 solutions based on Cloud.

The purpose of Giza as an ML platform is to solve the biggest challenges in current web2 solutions for deploying and scaling ML as well as opening new landscapes in dApp development in Ethereum.

Actual Machine Learning platforms require the user to “production” their model into a Docker image or a code package of Python code for example. This level of interface adds an expensive step to the machine learning development cycle that requires a different tooling and a different skillset than model development.

In large organizations where different people can be responsible for model development and model production, the handoff process can lead to significant delays in getting the model into production.

Using Giza as an ML deployment platform in StarkNet, it can deploy any Machine Learning model developed in frameworks like TensorFlow, PyTorch, Scikit-Learn, and many more thanks to the usage of the ONNX format.

Managing underlying infrastructure and making a robust architecture to handle all the load with good response times and avoid downtime in the deployments is a real challenge in current web2 solutions. As the whole Giza platform is built on top of StarkNet for deploying ML models, you don’t have to worry about handling load or architecture, everything is natively managed by the ZK-Rollup solution on top of Ethereum.

This approach enables users to focus on the model development, iterate faster, and deploy any model on StarkNet while guaranteeing high availability with 0% downtime, fault tolerance, performance, and deployment in a matter of seconds.

The usage of StarkNet as the underlying ZK proof validation system enables the usage in the future of specialized hardware for increasing, even more, the performance of the deployed models thanks to the wide support of the ONNX format to parallelization using GPU or even FPGA hardware. Also, opens the possibility of models running in the L3 StarkNet scaling solution for hyper-scaling and privacy. Regarding L3 scaling, we will also focus on Fractal scaling research.

This is one of the most critical points when building ML architecture, how do we monitor a deployed model? Understanding what is going on under the hood.

In a paper released by Google called “Hidden Technical Debt in Machine Learning Systems” they specify that when a model is deployed into production, we are talking about a more complex system to handle, which they called ML Systems.

Using Giza as a decentralized, fully on-chain ML platform for deploying ML Systems, the process of monitoring, and managing resources and infrastructure gets extremely simplified because many of these features are natively being managed by the chain itself, in this case, StarkNet.

All the monitoring, performance, and traces from the deployed model usage will get stored in the blockchain itself, for any model. There is no need to implement a complete architecture around it, it is already there.

Giza aims to be the next evolution for current Machine Learning platforms. With the power of StarkNet a wide landscape of new use cases emerges:

Giza will embrace the Open Source community with the release of the deployment runtime engine focused on creating an ML-centered community around on-chain ML and StarkNet.

Giza as a product will be offering an end-to-end platform for deploying any Machine Learning model as easily as possible, automating every aspect involved in the process of deployment and offering the right tools for managing, monitoring, and usage of the available on-chain models.

In the coming weeks, we will be releasing an introduction to the ONNX Runtime in Cairo, how it works underneath and how can it be used by anyone in StarkNet to deploy models in StarkNet.

Want to get in touch? Email us at contact@gizatech.xyz