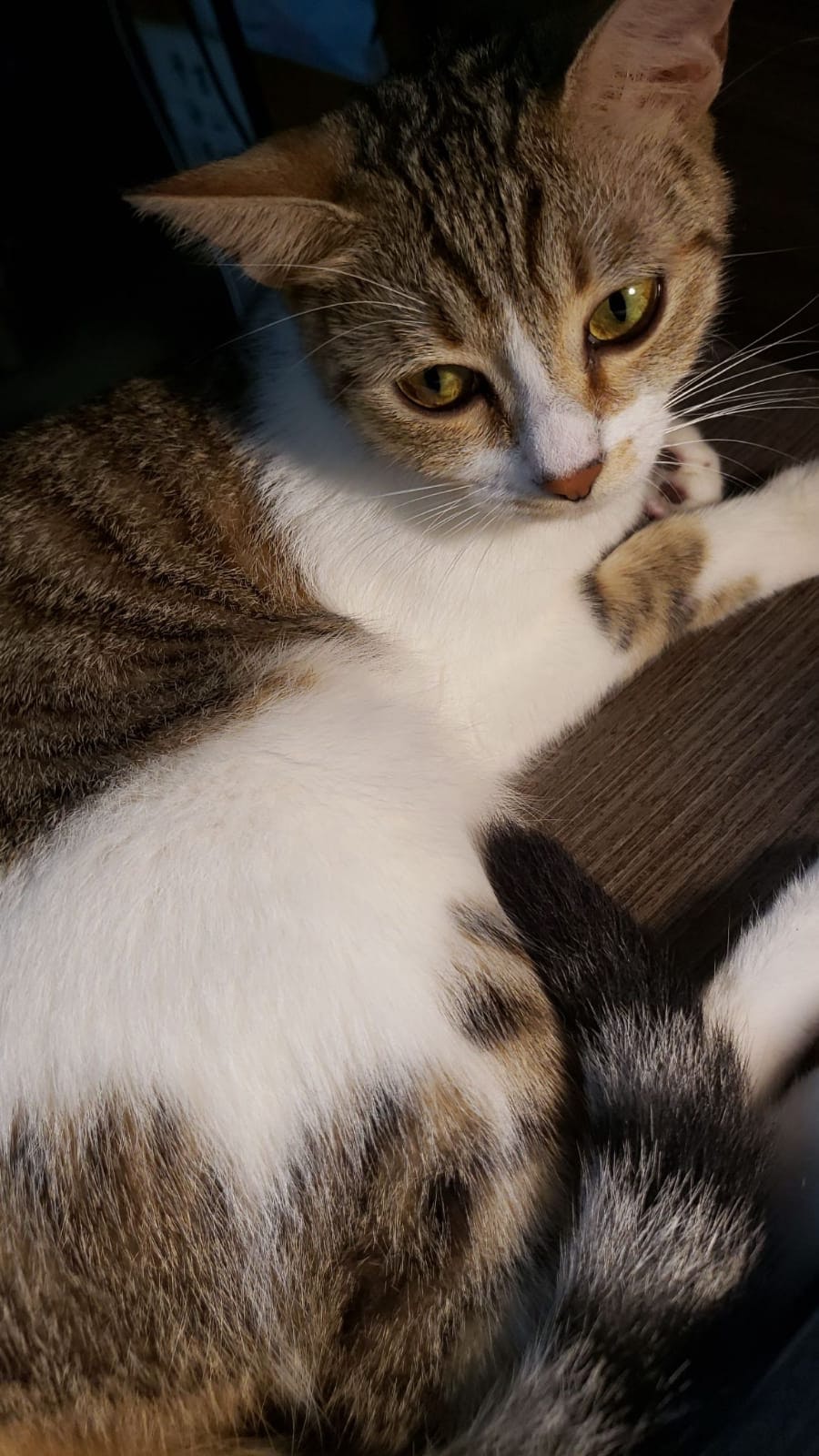 Akumu Dragonz is a collection of 10,000 NFTs on ETH from the @BoryokuDragonz, one of SOL's premier projects. Akumu and Bōryoku will be managed jointly under the Boku Labs umbrella. The team aims to create a multi-chain community (named the Boku community) with online and offline events.

“The best way to predict the future is to create it... We fly to different lands to write a new chapter...” This manifesto explains the team blows its horn, marching Dragonz’s footprints from SOL to ETH, and is ready to conquer another new realm…

Akumu Dragonz is an expansion to fulfill the vision and bridge the Dragonz universe between ETH and SOL. The following will analyze Akumu Dragonz’s design style, features, marketing, chain data, values, and risks.

The design are twofold, the picture and the metaverse. Akumu Dragonz is designed with high-resolution pixel art, and it may not be a masterpiece in terms of the NFT itself.

But the project is more than just PFP; the team recently has revealed Akumu Dragonz will be an immersive game in The Sandbox Game metaverse with the team at MetaVenture Studios. The game is story-driven and embarks on quests with a story rooted in lore. The video below is a game demo; the player is hanging around the metaverse to collect BOKU for Dragonz in a Japanese pixel background.

According to the official document, Akumu Dragonz is the first ‘invasion’ of the project from SOL to ETH to fulfill the vision of building a cross-chain and O2O community.

Compared to other gamify projects that encourage community spending time in the metaverse, Akumu Dragonz is trying to balance online and offline by planning for IRL (in real life) events. On the one hand, the game mentioned above allows the community gathers in the virtual world; the team plans to showcase their art and deliver physical merch for holders on the other hand.

Being a holder means you are qualified as the project’s soft staking mechanism. In future planning, the team will work with suppliers of top luxury brands for the holders to have unique access to some IRL events. Moreover, holders will receive physical and virtual goods.

Akumu Dragonz is labeled as the first cross-chain minting project ever in the market. To gain a guaranteed mint pass of Akumu Dragonz, you need to hold a BloodMoon BOKU in advance on SOL. Taking advantage of the project’s success on SOL, the fame of Bōryoku Dragon helps Akumu Dragonz presents a remarkable debut on 31/5. The floor price was around 0.65E to 0.75E when I wrote this article on June 1st, while the mint price was 0.169E.

There is an accident during the minting phase. The team found a contract loophole, and about 5% of the total supply was exploited. But the team reacted quickly; it fixed the issue and pulled out the team’s pool to fill the leaking collection to ensure the community was not affected by the accident. The team’s reaction to risk won the community’s trust and support.

The discord of the project is currently only open for holders—the primary marketing strategy on Twitter.

The current blue-chip index is 17.29%. As shown below, among the 427 blue-chip holders also holding Akumu Dragonz, they mostly hold Otherdeed, Moonbirds, and Azuki.

For a project launched just a day, reaching 4,699 holders is a remarkable performance since many projects even found for months can still not gain 2000 holders. Most are holding one Akumu Dragonz.

The project attracts a considerable population even in a bear market now. The team seems sincere enough to build a lasting community without chain boundaries and connect people both virtually and face-to-face. The blue-chip holders’ capital flow also grants a solid grounding for the project.

The timing of Akumu Dragonz’s debut is a smart strategy since it made good use of the popularity of the recent boom of the SOL NFT market, attracting the flow in SOL to ETH with this cross-chain project. Holders in different chains may be limited from connection due to technological and informative differences, but the boundary can be wiped up in a cohesive community.

The future is web3, and the web is about connection. A team that aims to erase people's boundaries has a kind of spirit of web3. Therefore, Akumu Dragonz is worthy of continuous follow-up.

You can have Akumu Dragonz on secondary NFT marketplaces like X2Y2 and Open sea. X2Y2 currently has only 0.5% trading fee in June, and sellers share 100% X2Y2 rebates!).

Be the dreamer who hits the ground.