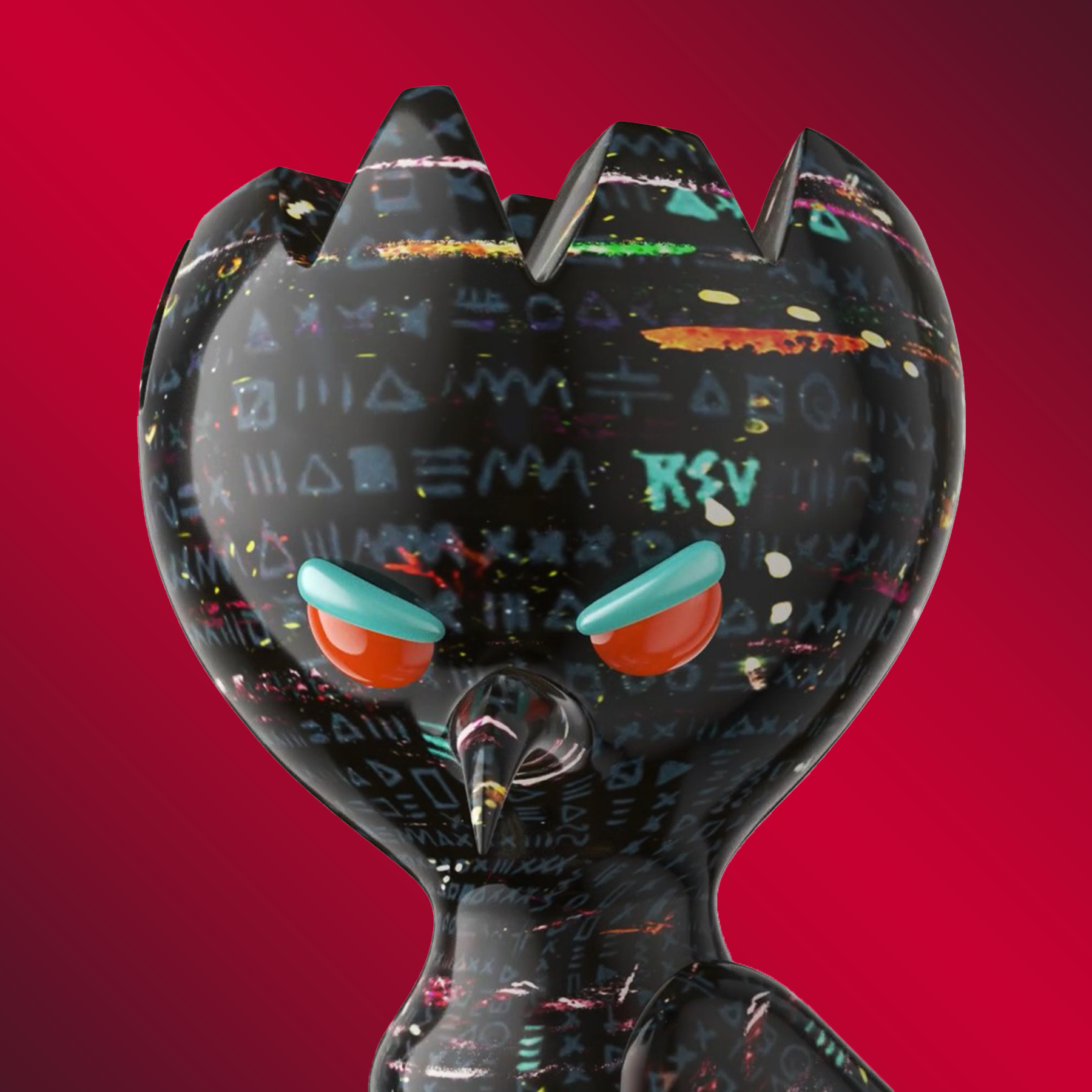 Bitcoin is not the only application that can make use of blockchain. The famous Alternative Coins (Altcoins) are any cryptocurrencies built with blockchain that is not Bitcoin. To start talking about them, it is important to understand Ethereum revolution that enabled the creation of DApps.

After Bitcoin, Ethereum is the most famous cryptocurrency. It became popular because Ethereum was the pioneer on taking Bitcoin's technology and expanding its application: meanwhile Bitcoin only works as a cryptocurrency for commerce trades, Ethereum made use of blockchain to be able to write codes on the blockchain, calling it Smart Contracts. The idea behind that is since money is digital, why not automate contracts? These Smart Contracts are written in the blockchain and the goal is to execute actions automatically. For example, if you agreed through a Smart Contract in “getting $1k in 10 days” it’s not a promise from someone to another person, it is deployed on blockchain and will happen without human intervention.

But why code on a blockchain?

Most enterprise class applications rely on expensive and redundant architecture. Everything from identity management to storage must be provided and supported. In addition, several layers of code to ensure security, scalability, and logic create cost and performance overhead. For a developer, Ethereum provides the possibilities of a low-cost, massively scaled, and secure application platform right out of the virtual box.

The magic with Ethereum is that when smart contracts are executed, there is a movement of cryptocurrency, in this case Ether, that acts as a method of payment and authentication. Imagine writing an Ethereum application that enables a person to play a paid training video. The code will be executed upon confirmation of Ether payment and, because Ethereum uses the same cryptocurrency qualities as Bitcoin, it doesn't require any additional authentication methods, payment gateways, account management, credit cards, or complex forms. In the training video example, when the smart contract conditions are met, the seller gets paid, the person sees the video, and the transaction is immutably recorded and distributed to all computers on the Ethereum blockchain.

In short, the benefits of the applications that run code on blockchains, which are called Decentralized Applications (DApps), are:

Now that I understand the value of Ethereum, tell me how it works

Just like Bitcoin, Ethereum is a public blockchain, meaning anyone can download it and run the blockchain processing software and even download a full node which contains all the blocks of the blockchain. In addition to that, the Ethereum Virtual Machine (EVM) is what enables Ethereum to create and process Smart Contracts. Meanwhile Ethereum blockchain is going to store the data (instead of the database), the EVM is the app server that's going to handle processing smart contracts and the programming functionality.

The EVM is co-located with the full Ethereum blockchain so anyone who downloads and runs a node will also by default be running the EVM. This then:

Some additional technical information about EVM:

DApps have their backend code (Smart Contracts) running on a decentralized network and not a centralized server. They use the Ethereum blockchain for data storage and smart contracts for their app logic. Once Smart Contracts are deployed on the network you can't change them. DApps can be decentralized because they are controlled by the logic written into the contract, not an individual or company. This also means you need to design your contracts very carefully and test them thoroughly through Testnets.

In what regards to Smart Contracts, they are pieces of code that live on the blockchain and execute commands exactly how they were told to by a shared logic. The contracts make up what will be the data logic for our distributed applications. They can read other contracts, make decisions, send Ether, and they can execute other contracts as well. Contracts will exist and run as long as the network. They will only stop to run if they run out of transactional funding or if they were programmed to self-destruct.

In order to create a Smart Contract, developers pay to deploy it with units called Ether, but to compute time on the EVM requires units called gas. Gas is like an execution tax due to the computational effort required to run some specific code, so when a user runs the code within a smart contract, they must make sure it has enough gas which is paid for with Ether. The price paid for gas can go up or down depending on the congestion of the network or on the Ether coin price that goes up and down.

Finally, Ethereum miners add blocks to its distributed blockchain ledger, and get paid Ether for winning the hashing problems necessary as proof of work.

Altcoins that are not Ethereum

As said on the beginning, the Altcoins are any coins built with blockchain that is not Bitcoin. They can be created:

Running on an original blockchain or running in an existing blockchain, there are many reasons why new Altcoins are created every day. Below I show some situations:

I cannot talk about each of the Altcoins on this post because each of them have its own particularities and they may change from a moment to another. However I would like to talk a little bit about the Altcoins called Stablecoins.

They are tokens native to blockchains, and “paired” to another asset (usually dollar or other fiat currency), giving the characteristic of less fluctuation in value than other cryptocurrencies. It has over 110 Billion Dollars in market capitalization, with Tether ($USDT) having over 60% market share.

There are three types of Stablecoins

If you want see understand more differences between other Altcoins, one place to begin with is this video that briefly describes the 50 most popular cryptocurrencies (by the time the video was recorded).

How to identify bad Altcoins?

To understand better Altcoins, below you can find some guidance for creating a method to "do your own research" (DYOR - you may see this expression around). There are no financial advices here, just some tips in what to look for about a cryptocurrency so you do not end up losing money due to the project failure.

First of all, take a look at the cryptocurrency trilemma:

Ethereum was able to adapt Bitcoin's technology and create new way to develop applications. The creation of DApps is leading to what we call WEB 3.0, which I will talk in detail in the next post.