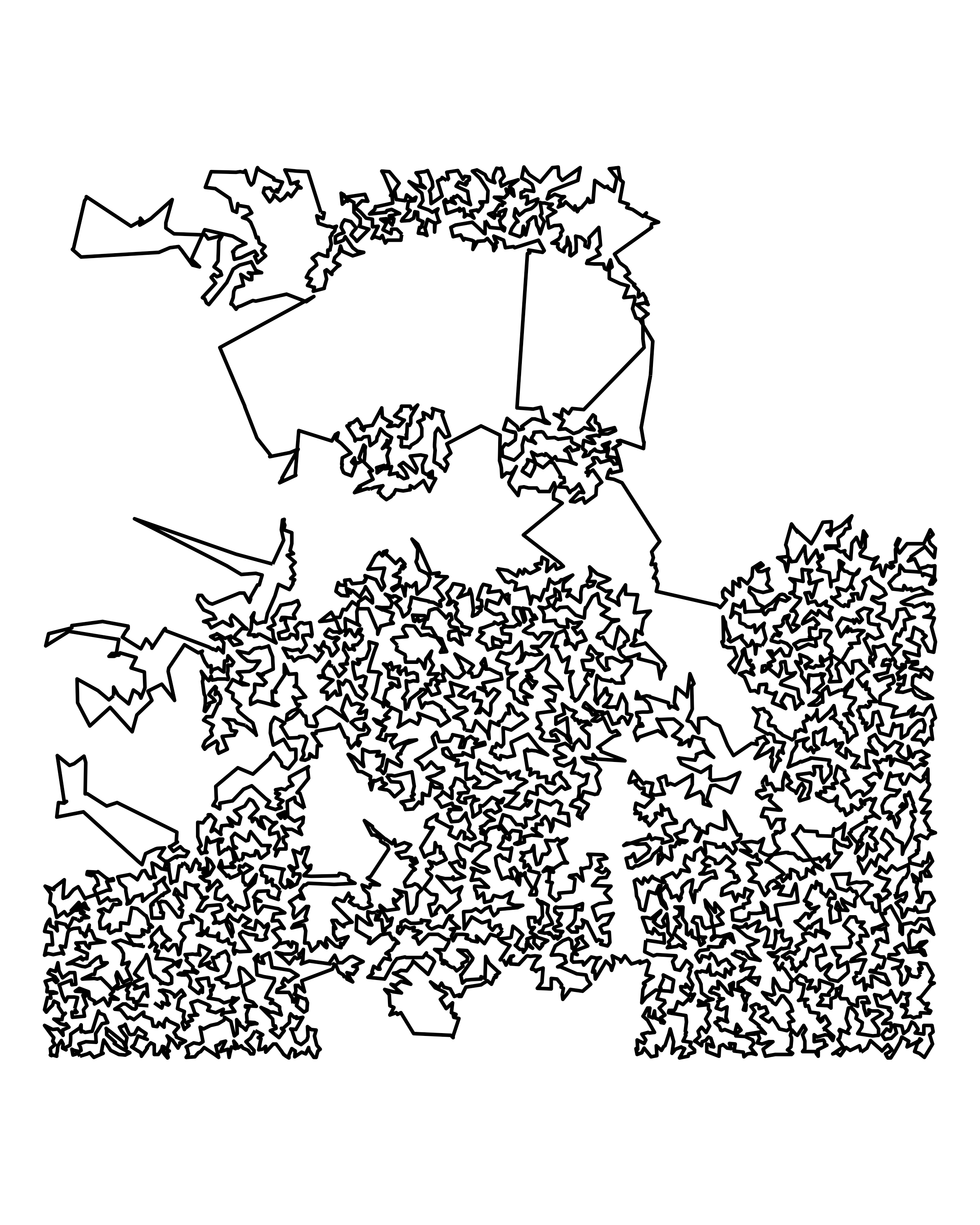 Cryptoasset activity is sometimes quite hastily associated with criminal affairs. Let's delve into crypto crime and try to shed some light on this hot topic.

Two main types of crypto crimes by frequency and volume are scams and malware. Let's see them in detail.

A scam is a malicious technique perpetrated by a scammer to induce the victim to transfer funds to the scammer's account or to directly steal the funds that the victim has on their wallets or has deposited somewhere. Types of scams include:

Malware refers to malicious software that carries out harmful activity on a victim’s device, usually without their knowledge. Examples of malware families include:

Malware are typically exploited by less sophisticated hackers spamming millions of potential victims and stealing smaller amounts from each individual tricked into downloading the malware. Many of these malware strains are available for purchase out-of-the-box on the darknet.

In particular, ransomware is a type of malware from cryptovirology that threatens to publish the victim's personal data or perpetually block access to it unless a ransom is paid, usually in Bitcoin. Most ransomware attacks appear to be financially motivated. However, others appear to be motivated by geopolitical goals. That’s exactly what we saw in a recent ransomware attack on Ukrainian government agencies by hackers believed to be associated with the Russian government. The attack occurred on the night of January 13, 2022, and disrupted several government agencies’ ability to operate. Apparently, Russian hackers used a ransomware whose code is similar to a previous one exploited to target Russia itself, so that it appears to be of Ukrainian rather than Russian origin — in other words, a false flag attack.

Other types of crypto crimes

Chainalysis is a blockchain analysis company providing data and analysis to government agencies, exchanges, and financial institutions across 40 countries. It compiles every year a rigorous report about crypto crime. According to the Chainalysis 2022 crypto crime report (based on 2021 activity):

The cover artwork is an unpublished work created in Processing by hex6c inspired by an early generative piece called (Dés)Ordres by Vera Molnar (1974). The artwork is part of the Generative Art Recoded initiative, an effort to preserve pioneering generative artworks by recoding them into a modern programming language.